Accessibility links
Tom Petty's Family Doesn't Want Trump Using His Music For A 'Campaign Of Hate' Tom Petty's family issued a cease-and-desist notice to the Trump campaign after the president played "I Won't Back Down" at his rally in Tulsa, Okla. 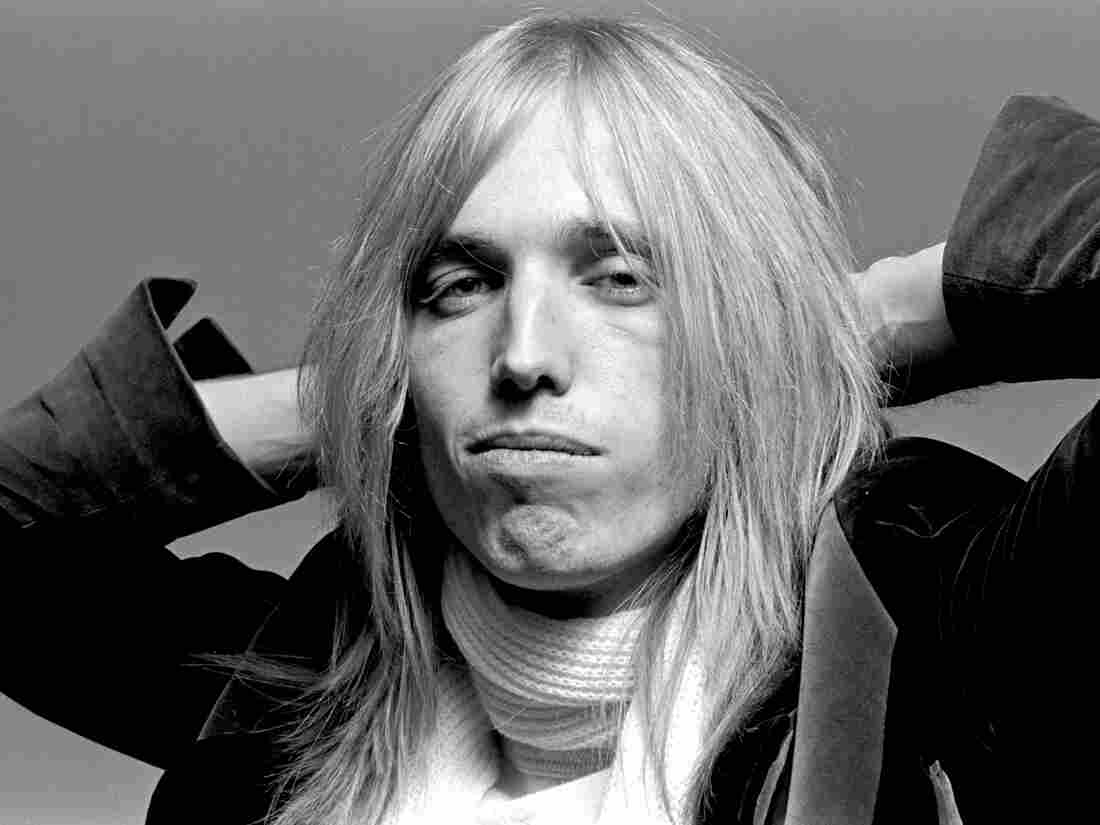 Tom Petty posed in New York in 1976. On Saturday, Petty's estate issued a cease-and-desist order to the Trump campaign after it used his song at a rally. Richard E. Aaron/Redferns hide caption 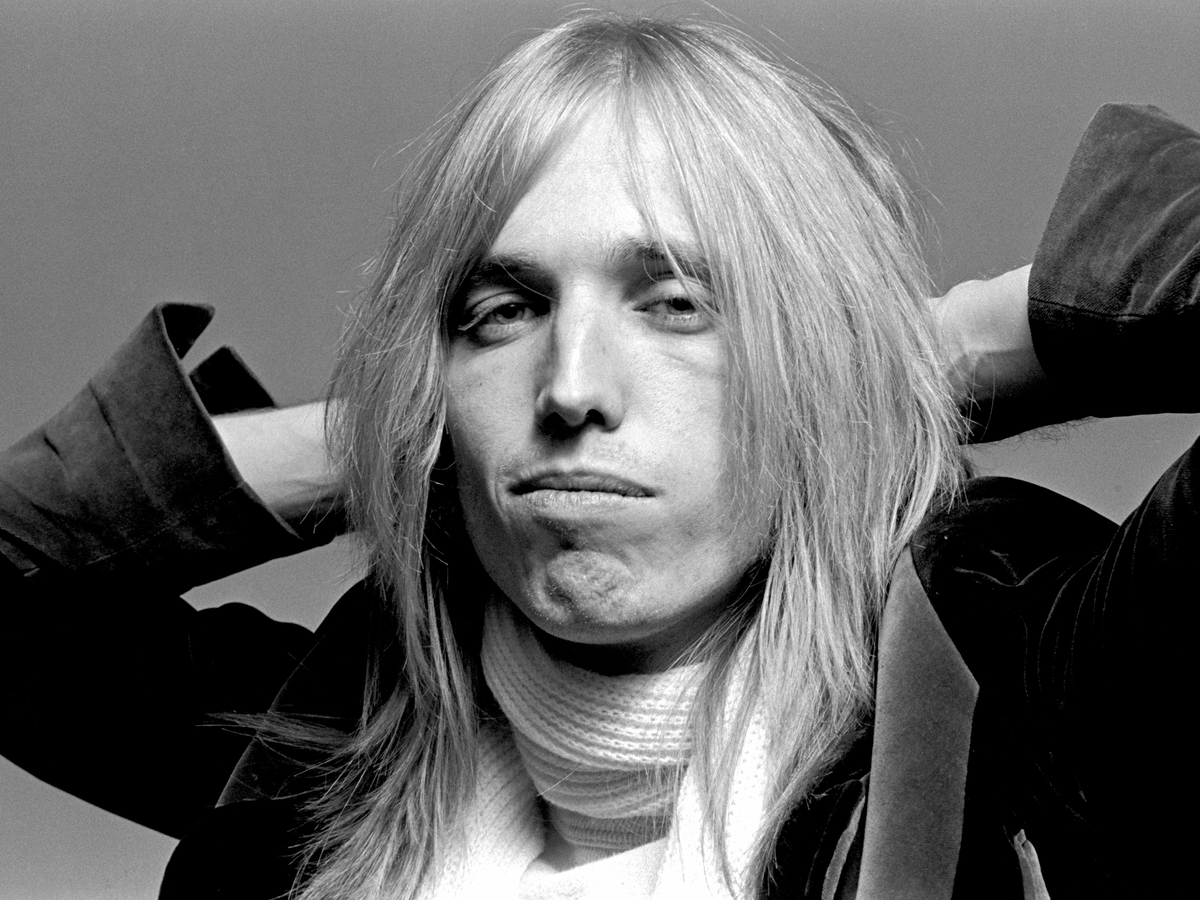 Tom Petty posed in New York in 1976. On Saturday, Petty's estate issued a cease-and-desist order to the Trump campaign after it used his song at a rally.

The family of the late American rock legend Tom Petty has sent a cease-and-desist letter to the Trump campaign after it blasted the song "I Won't Back Down" at the president's rally in Tulsa, Okla.

In a statement posted to Petty's Twitter account on Saturday, the family said the use of the song was "in no way authorized."

"Both the late Tom Petty and his family firmly stand against racism and discrimination of any kind," the statement read. "Tom Petty would never want a song of his used for a campaign of hate. He liked to bring people together."

Petty, who died of an accidental drug overdose at age 66 in 2017, said "I Won't Back Down" had the most powerful impact on his fans. The song, which was released in 1989 on Petty's solo album Full Moon Fever, inspired listeners to send him messages about how it helped them through tough times.

"He told me that he heard, or read somewhere, that it brought a girl out of a coma," his widow, Dana Petty, told NPR in 2019. "It was her favorite song and they played it and she came out of a coma, which blew his mind."

"A lot of people ask me what was Tom really like," Petty's bandmate Mike Campbell said in 2019. "And that's him. He didn't back down. ... He stood up to everybody. Nobody told him what to do."

On Saturday, Petty's family said he wrote the song "for the underdog, for the common man and for EVERYONE."

"We believe in America and we believe in democracy," the family said. "But Donald Trump is not representing the noble ideals of either. We would hate for fans that are marginalized by this administration to think we are complicit in this usage."

Benmont Tench III, a founding member of Tom Petty and the Heartbreakers, echoed the family's sentiment, tweeting: "Second. Absolutely." In an Instagram post, he said: "I in no way approve of Trump even whistling any piece of music associated with our band. I hope that's clear enough."

Politicians and campaigns in the U.S. are typically free to use any music they choose for rallies as long as they pay for the rights. But numerous artists have asked Trump not to use their music, including Neil Young, Adele, Guns N' Roses, Pharrell, Earth, Wind & Fire, Queen, REM's Michael Stipe, The Rolling Stones, Rihanna and Aerosmith's Steven Tyler.