Accessibility links
Clark Atlanta University Announces Full Scholarships For Rayshard Brooks' Children The university is partnering with alumna Pinky Cole to offer full scholarships to the four children of Rayshard Brooks, who was killed by Atlanta police at a Wendy's drive-through earlier this month. 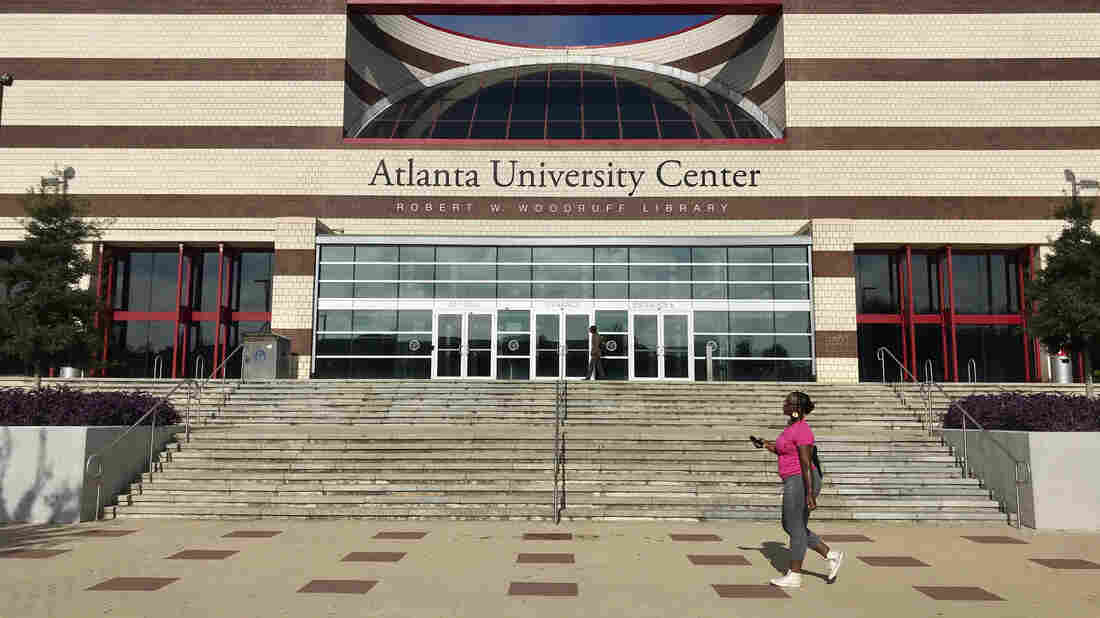 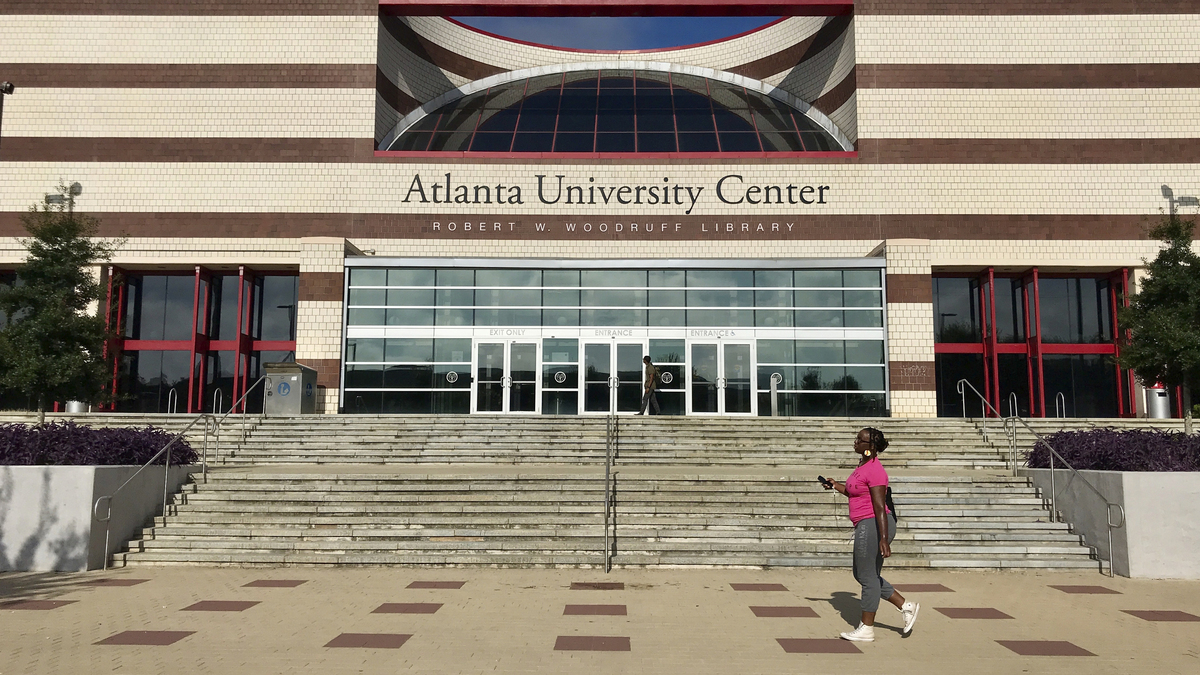 Clark Atlanta University and alumna Pinky Cole are teaming up to offer full scholarships to Rayshard Brooks' four children, who range in age from 1 to 13 years old.

A university in Georgia is partnering with an alumna to award full scholarships to the four children of Rayshard Brooks, the Black man fatally shot by an Atlanta police officer in the parking lot of a Wendy's drive-through on June 12.

Clark Atlanta University is teaming up with local restaurateur Pinky Cole to offer the scholarships, which are worth more than $600,000 and will cover the costs of full tuition, meals, room and board. University President George T. French Jr. said the scholarships will become available to all four children when they are ready to matriculate from high school to college.

Brooks leaves behind three daughters, ages 1, 2 and 8, as well as a 13-year-old stepson. An attorney representing the family said Brooks had planned to take his youngest daughter skating to celebrate her birthday the following day.

The Family Of Rayshard Brooks Speaks Out About His Death June 15, 2020

"The senseless death of Mr. Brooks will undoubtedly have long-term financial effects on the family and these scholarships will not only provide them with a means to access a world class education, but will help them on their pathway of success," French said in a statement.

The announcement Saturday came three days after prosecutors filed charges against the two arresting officers involved in Brooks' death, and two days after the officers separately turned themselves in.

"I saw Rayshard's wife Tomika's pain, and my heart led me to want to help her and her children," Cole said in a statement. "Rayshard Brooks could've been my brother, my father, or even my significant other. I wanted to remind her that it takes a village and we are a part of her village."

Brooks' death is one in a series of recent high-profile killings of Black Americans by law enforcement, including George Floyd in Minneapolis and Breonna Taylor and David McAtee in Louisville, Ky., which have sparked waves of protests across the country.

'I'm Willing To Fight For America': 5 Student Activists On Protesting For Change

Brooks' family is not the only one to receive support in the form of a college scholarship. The Board of Regents of Texas Southern University announced in a June 9 Facebook post that, together with its foundation board, it had approved a fund to provide a full scholarship for Floyd's 6-year-old daughter Gianna, and will "prepare a place" for her if she wishes to attend.