Accessibility links
A Different Kind Of Pride: Perspectives On 50 Years Of Celebration, Part 1 This year, Pride feels a little different. We asked music writers in the LGBTQ+ community to reflect on the changing relationship between celebration, protest, music and LGBTQ+ activism.

A Different Kind Of Pride: Perspectives On 50 Years Of Celebration, Part 1

A Different Kind Of Pride: Perspectives On 50 Years Of Celebration, Part 1 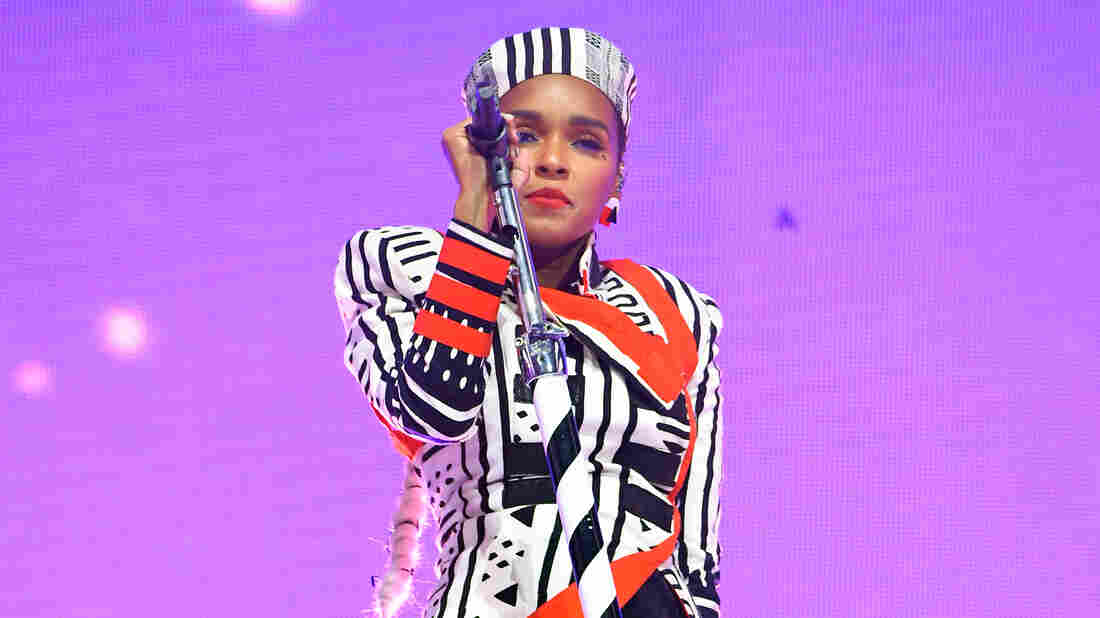 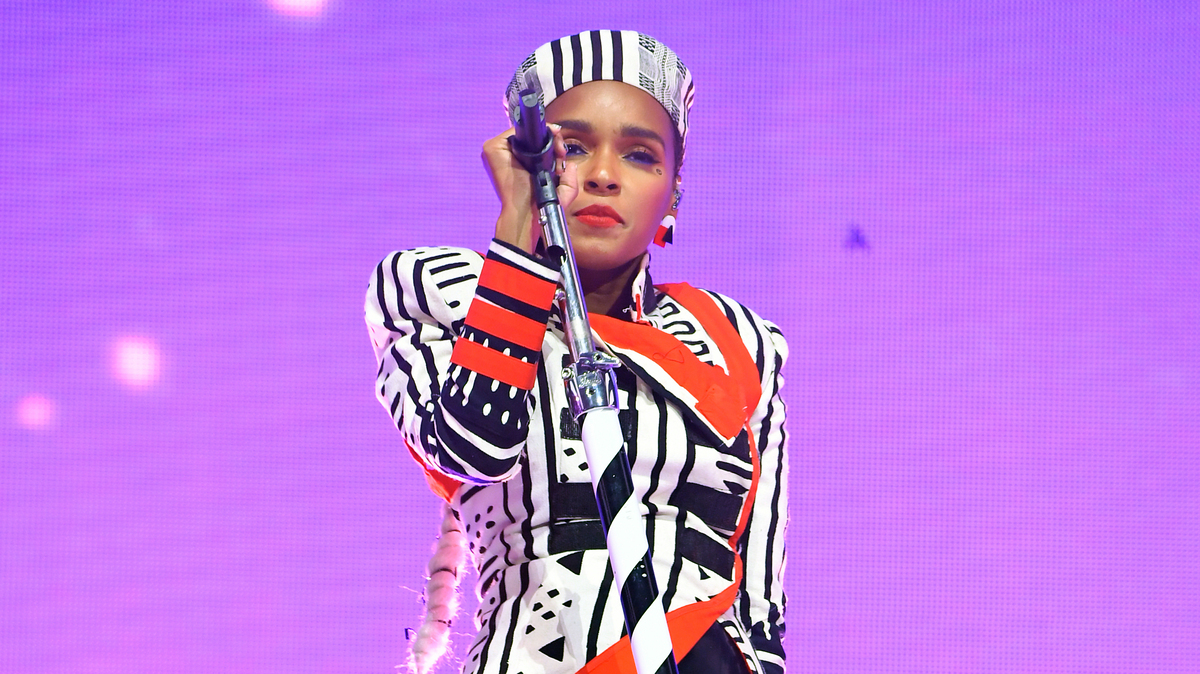 Janelle Monáe's coming out as a "free-ass motherf*****" "helped me carve space for myself," says Cyrena Touros.

To help us unpack Pride 2020, we started a conversation among a group of music critics and scholars from the LGBTQ community. Each writer will discuss their relationship to Pride in this current moment and the role music plays in it, which will be gathered in a playlist at the end of the week. First up, NPR Music's Cyrena Touros reflects on the difficulty of playing catch-up on LGBTQ history as a young queer person and the way music can be a gateway to that research.

I didn't even go to Pride last year. It was my first summer living in New York (something I'd dreamed of since I was 17), but it wasn't going the way I'd imagined. I was broke and trying to figure out how to make a living as a writer; I was renting a dark, un-air-conditioned loft with strange men 10 years my senior; it was nearing the end of June and my only friend in the city was moving to LA in a week's time.

In previous years, I'd eaten the rainbow pancakes at boozy brunch parties, ran the 5k, snagged the rainbow-patterned merch at the parades and twirled to Rihanna on the dancefloor (at least, before they shut down Town, the beloved DC nightclub). I wasn't out yet — not because of fear or shame, but simply through personal obliviousness. And I'm still not really out out; it's an enormous privilege to blend, to pick and choose when it feels relevant and who gets to know; that our society's idea of what a queer person looks like and acts like allows me, a femme bisexual, to slip under the radar, no how many how many not-exactly-joking remarks I make about men being useless. (That I get to write this letter knowing my third-generation Mexican American father won't read it and we can shelve that conversation for another year.)

My interest in the way that gender and identity can be portrayed — and subverted — through movement has influenced my work as a young critic. Or perhaps it's better stated that watching musicians embrace or dismantle my own preconceived ideas of how women and queer people could move on stage allowed me to see through the veil I'd placed over myself, to unlock a greater understanding of who I could be, too. From watching Torres wield her guitar like an assertion of phallic power while opening for Tegan and Sara — "You don't have to be gay to like Tegan and Sara!" I argued at the time, but in retrospect, it doesn't hurt — to the joyful summer that Janelle Monáe came out as a "free-ass motherf*****," queer musicians helped me carve space for myself.

I attended my first Pride as an ally, at a time when it didn't feel all that radical or brave to do so. Earlier that day, people cried on the steps of the Supreme Court as Obergefell overturned Baker, legalizing same-sex marriage nationwide. When the sun set, I walked the two miles from my doorstep to the White House by myself, because I didn't know anyone else who felt its gravitational pull. There, I took a selfie with the White House lit up in technicolor, my body buzzing in the glow of Lafayette Square, the weight of history mysteriously lighter than the humid summer air.

I didn't know then that that victory would eventually encompass me, too.

In recent weeks, that same park has morphed into a center of rage and pain, fear and hope. And I had to witness it through the screens of friends, protesters who swarmed H Street, battling tear gas and batons, braving arrest and exposure to the coronavirus.

I've never been to a Pride in which it felt like the odds were stacked against us. The Pride I know is the corporate-funded, sanitized parade of local government campaigns, those corporate sponsor floats, minor celebrity appearances and a few local chapters of LGBTQ organizations hidden between them all.

"As we become a nation that's increasingly sympathetic toward queers, gays and lesbians are increasingly folded into assimilative politics," Amy Sueyoshi, a San Francisco Pride board member, told Vice recently. "It's less about corporations changing Pride and more about how the mainstreaming of queers in America has allowed corporations to come in."

In 2020, against all odds, we got the opposite of a mainstream, monetizable march. On June 14, the determination of the Black Lives Matter movement coalesced with solidarity within the LGBTQ community, and a Black Trans Lives Matter rally overtook the Brooklyn Museum with an estimated sea of 10,000 plus white-shirted protesters.

"No corporate pride parade could ever hope to match the way queer people came together for our black trans siblings today in Brooklyn," I saw someone tweet on June 14.

"Today was pride," another person wrote.

Music, as part of a larger set of tools, has helped carry Pride back to itself. Not corporate music, but music made by the people in the streets. Last summer in New York, I wondered what, if anything, would reinvigorate me after corporate America sunk its claws into Pride (or at least, when I was finally active enough in my own community to notice the intrusion). This year, 200 miles away from New York, I can still hear the drum circle rallying those gathered only a block from my house. It matches a beat rumbling through the bodies of all within earshot, its refrain thundering in my mind: "No justice. No peace." The spirit of Pride isn't so hard to spot, after all; it lives in tandem with so many other movements.

Over the course of this week, we're gathering a playlist of songs from our contributors that speak to their history with Pride. Below, I've selected one song for each year I've celebrated Pride, whether with others or simply on my own.

This is the first entry in a week-long series of letters by music writers in the LGBTQ+ community. You can read the next entry here.