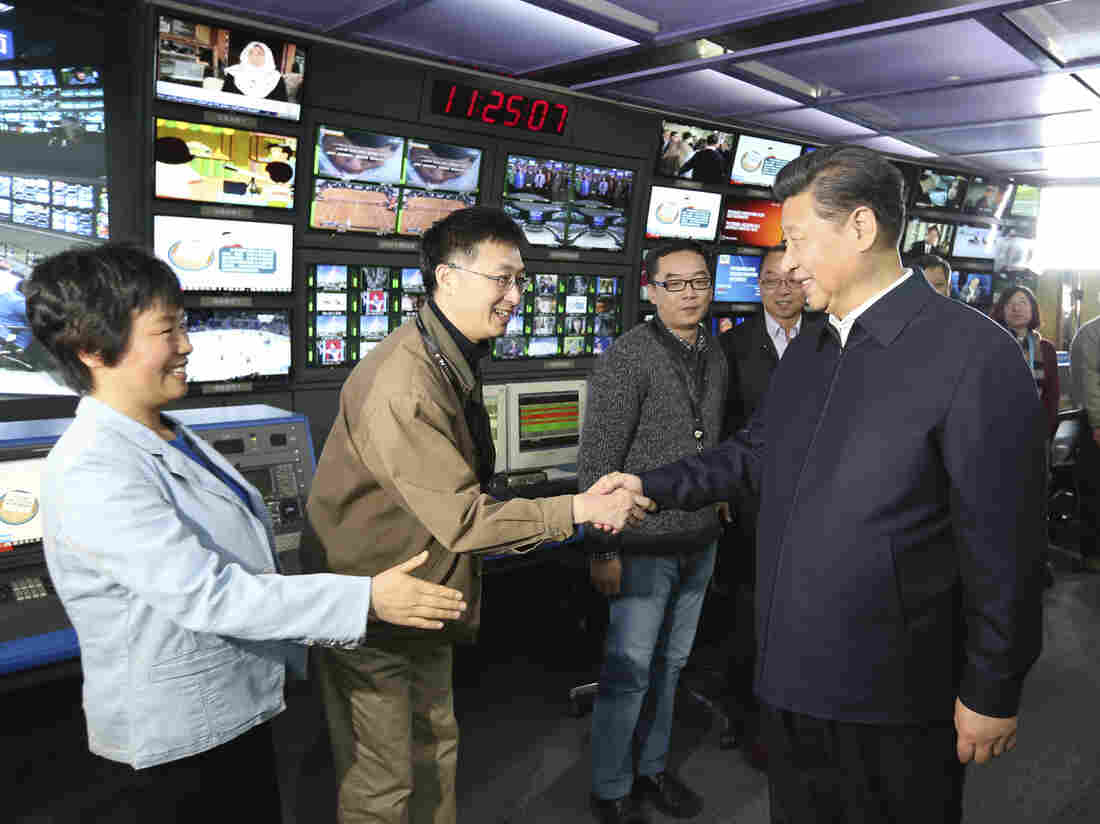 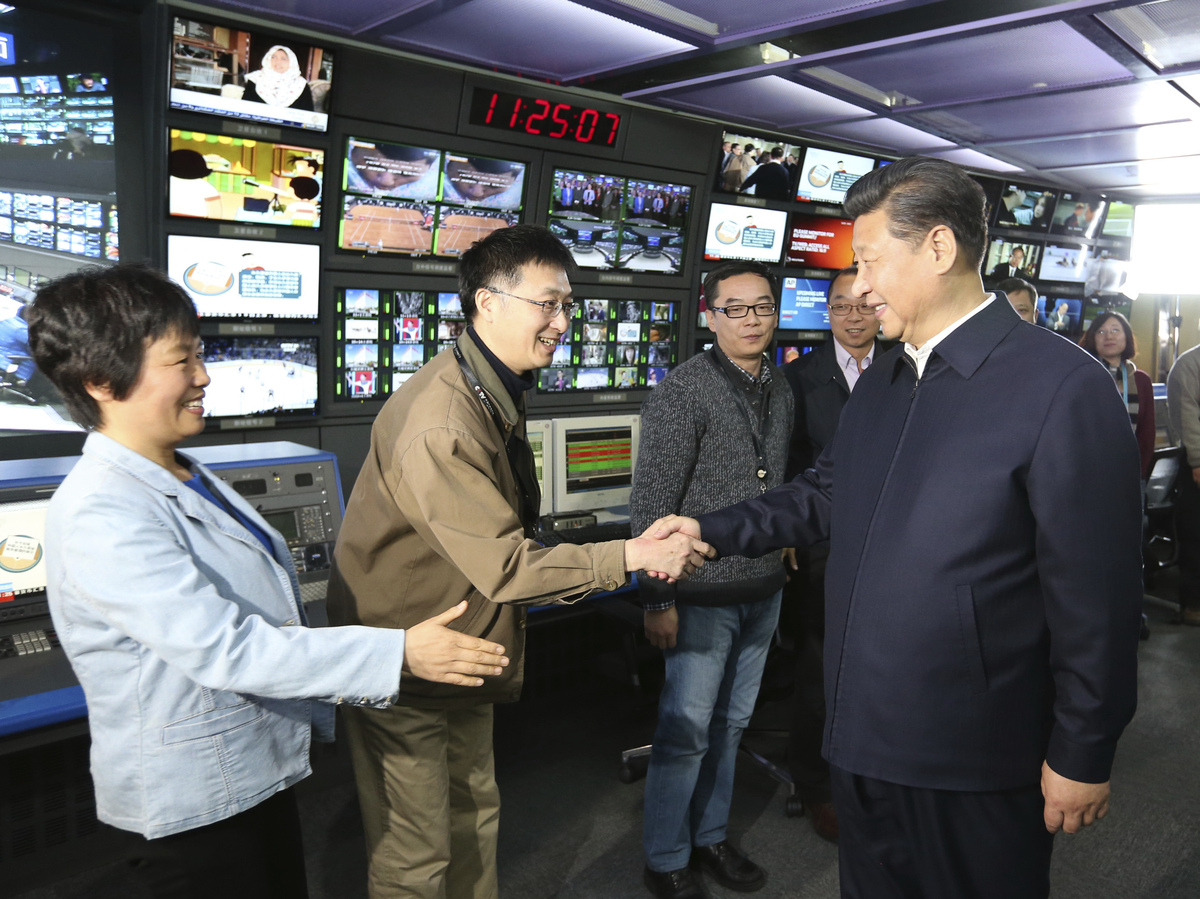 The Trump administration on Monday labeled four more Chinese news organizations as "foreign missions," expanding its restrictions on what it calls Chinese propaganda outlets in a move that's likely to anger Beijing.

They join five other Chinese news organizations the U.S. designated in February as foreign missions — a label that includes embassies — potentially adding strain to already-worsening relations between the world's two leading economies.

The outlets are now required to report their personnel rosters and real estate holdings to the State Department, and may face limits on how many personnel they can have working in the United States.

"This determination is not intended to reduce or constrain journalistic activity by foreign media outlets. Again, these four entities are not media but propaganda outlets," Assistant Secretary of State David Stilwell told reporters.

The decision escalates a tit-for-tat scrap over journalists that kicked off earlier in the year.

In March, China expelled more than a dozen American journalists working for The New York Times, The Wall Street Journal and The Washington Post and required those outlets, as well as the Voice of America and Time magazine, to provide the government with information about their operations.

That came after the Trump administration restricted to 100 from about 160 the number of Chinese nationals allowed to work in the United States for a handful of Chinese outlets, including the People's Daily.

Stilwell brushed aside concerns that China could retaliate to Monday's move by the administration by kicking out more American journalists, saying there was no "moral equivalency."

"We would hope that the government would adhere to its claims to be open and accessible and supportive of journalism."

"This foreign mission designation is an obvious step in increasing transparency of these and other PRC government propaganda activities in the United States," he said, referring to the country's official name, the People's Republic of China.

During Monday's conference call, a State Department spokesperson muted the line of a Reuters reporter who asked Stilwell whether he had heard any concerns from U.S. allies about former National Security Adviser John Bolton's book. In it, Bolton accuses President Trump of seeking China's help in his reelection bid.

The move comes less than a week after Secretary of State Mike Pompeo met China's top diplomat, Yang Jiechi, in Hawaii to try to stabilize ties.

After that meeting, the State Department said Pompeo raised the need for "fully-reciprocal dealings between the two nations across commercial, security, and diplomatic interactions."

Since taking power in 2012, Chinese leader Xi Jinping has pressed his country's news organizations to be loyal to the party, and the already-limited space for muckraking and independent reporting has shrunk further inside the country.

Working conditions for international journalists in China have "markedly deteriorated," according to the Foreign Correspondents' Club of China.

In a report published in early March, the club said the Chinese government was using visas as weapons against the foreign press like never before.