Accessibility links
Summer Reader Poll 2020: Meet Our Esteemed Panelists Every year, we recruit a panel of experts — authors, critics, librarians — to help us curate a fantastic list of 100 favorite reads. And this year we're celebrating books for the littlest readers.

Gather 'round, children, and let me tell you a story about the amazing group of authors, librarians and critics we've assembled to help judge this year's Summer Reader Poll!

As you know, every year we ask you to tell us all about your favorite books — this year, we're focusing on the littlest readers, so we want to hear about picture books and easy chapter books. Then, we line up a panel of great authors, critics and librarians who use your votes to curate a final list of 100. If you haven't voted yet, you can do that here. 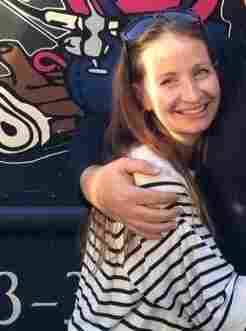 Juanita Giles writes our mid-grade and kids' books column, Are You There God, It's Me, Juanita, and is also the founder and executive director of the Virginia Children's Book Festival. She lives on a farm in southern Virginia with her family, and she says she can't remember the first book she read as a child. "Books seemed to cascade on me all at once, and what I really remember started in about the third or fourth grade, which were the years I started reading Judy Blume and Madeleine L'Engle," Giles says. "I have loads of books with my name written in print on the inside covers, so I know I read a lot before then. If I had to choose, I would say I know I read Adopted Jane by Helen Fern Daringer about 200 times." These days, she looks to Reading Rainbow for great recommendations for her own kids. (Solid choice!) 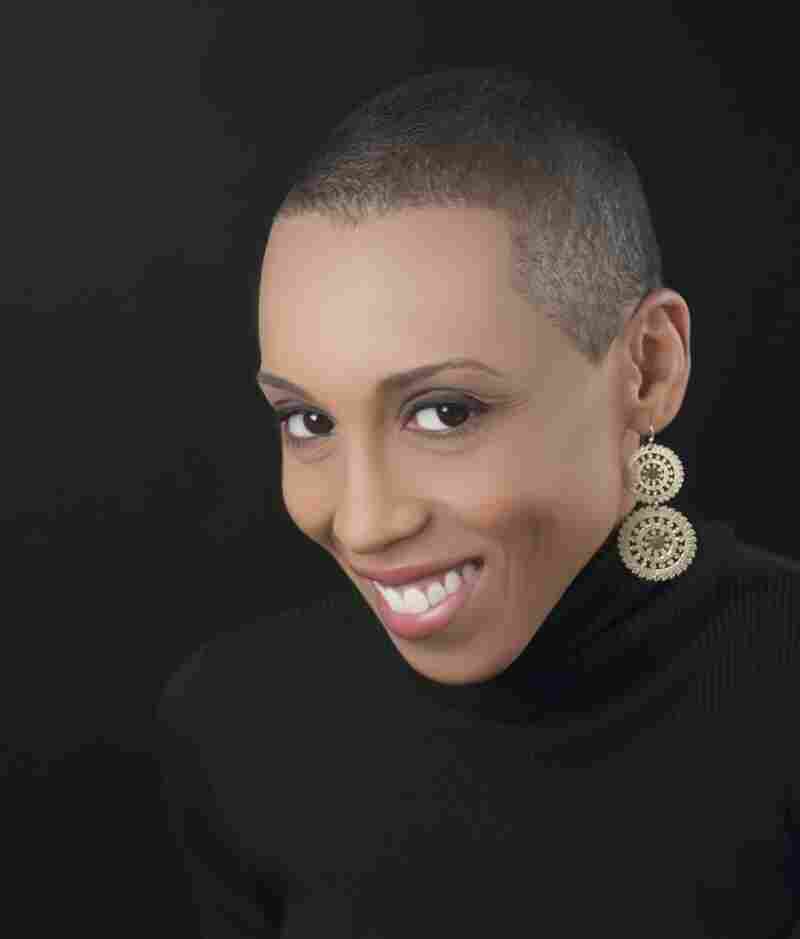 Andrea Davis Pinkney is a New York Times bestselling author of books for kids and young adults, whose work has received multiple Coretta Scott King Book Award citations. And, full disclosure, she's also a vice president and executive editor at Scholastic, so she'll be recusing herself from decisions involving Scholastic books. Pinkney says the first book she remembers reading is Ezra Jack Keats' classic The Snowy Day — but the book she first read to her children was The Very Hungry Caterpillar, by Eric Carle. "The vibrancy of Eric Carle's collage paintings are as much a feast as the caterpillar's romp through pears and berries as he prepares for the ultimate transformation — becoming a butterfly," Pinkney says. "The book is a great read-aloud that speaks to the wonders of becoming who you're meant to be." 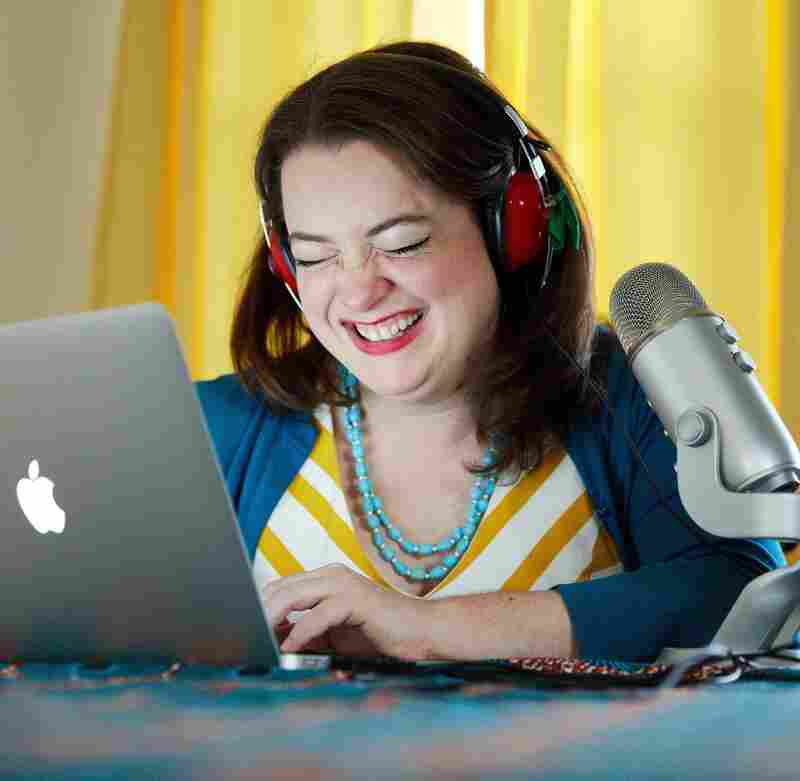 Margaret Willison is a librarian, podcaster and culture writer who lives in Boston. She firmly believes people of all ages should read more picture books (and that celebrities should write fewer, except for maybe Jamie Lee Curtis). Willison says she doesn't have kids, "BUT I did work with kids and attempt to parent my friends' kids and there is nothing I've liked better, in those situations, than introducing kids to Edward Eager's Half Magic and its sequels. The books have much more emotional depth than you would expect but also a chapter where a surly cat can only half talk that is exceptionally fun to read aloud." 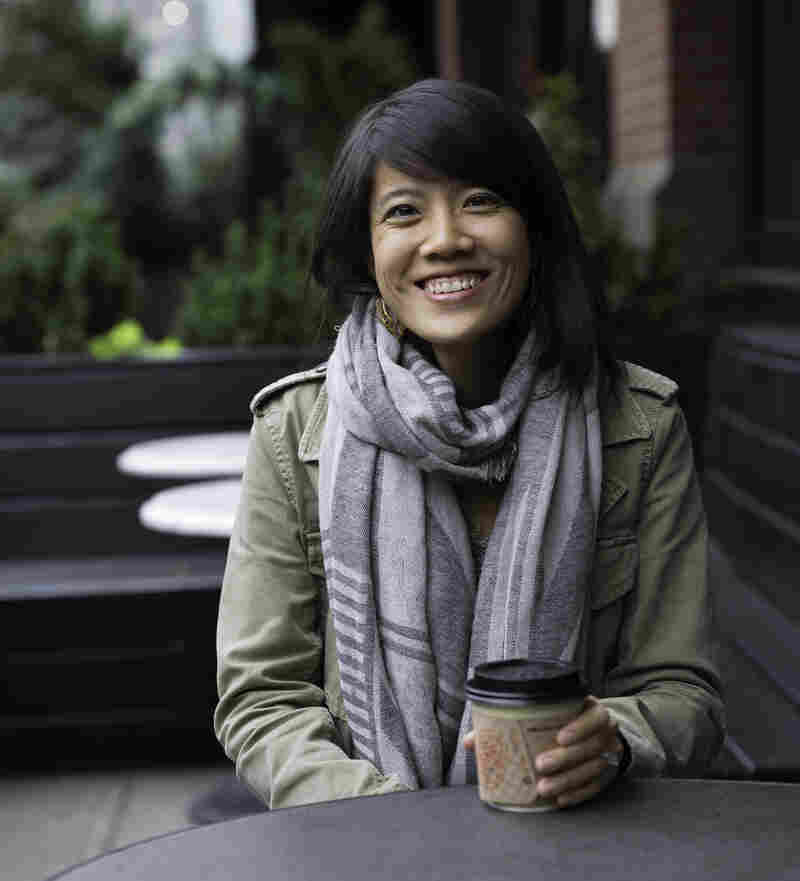 Karina Yan Glaser is a former teacher, a contributor to BookRiot and the bestselling author of the Vanderbeekers series. She lives in Harlem with her family and an assortment of rescued animals. "As a young, independent reader," Glaser says, "one of my favorite books was Roll of Thunder, Hear My Cry by Mildred D. Taylor. I was captivated by Cassie Logan and loved her spirit and loyalty to her family and the land they owned. I recently reread this book (along with all the books in the series), and I was struck by how relevant the story is even now, over 40 years after it was first published."