Accessibility links
A Different Kind Of Pride: Perspectives On 50 Years Of Celebration, Part 2 We asked music writers in the LGBTQ+ community to reflect on the relationship between celebration, protest, music and LGBTQ+ activism. Barry Walters writes about pandemics, privilege and disco.

A Different Kind Of Pride: Perspectives On 50 Years Of Celebration, Part 2

A Different Kind Of Pride: Perspectives On 50 Years Of Celebration, Part 2 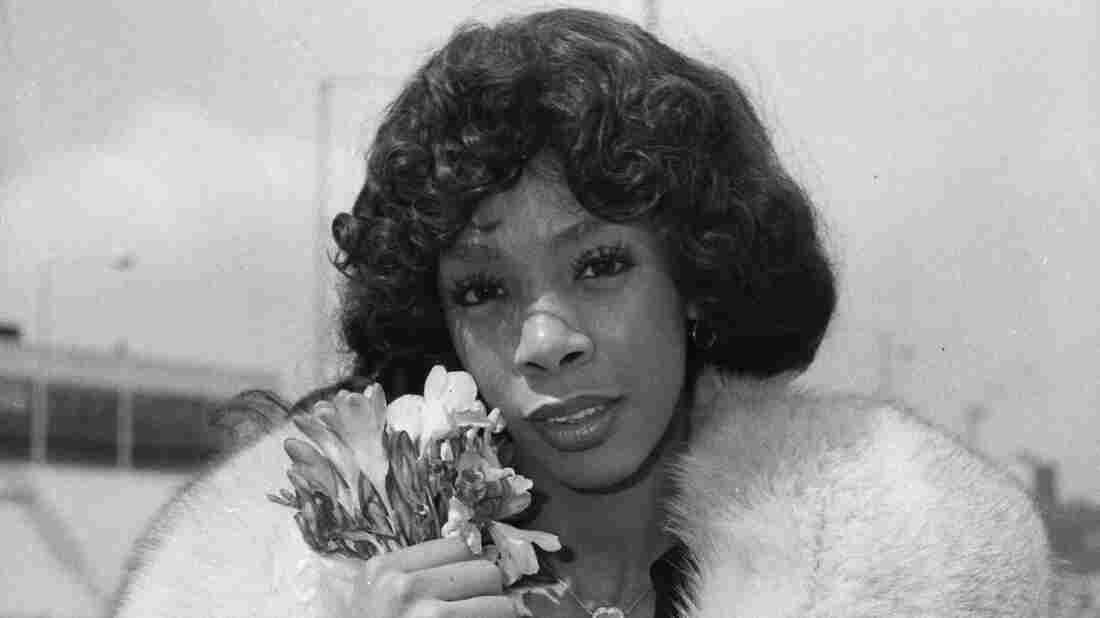 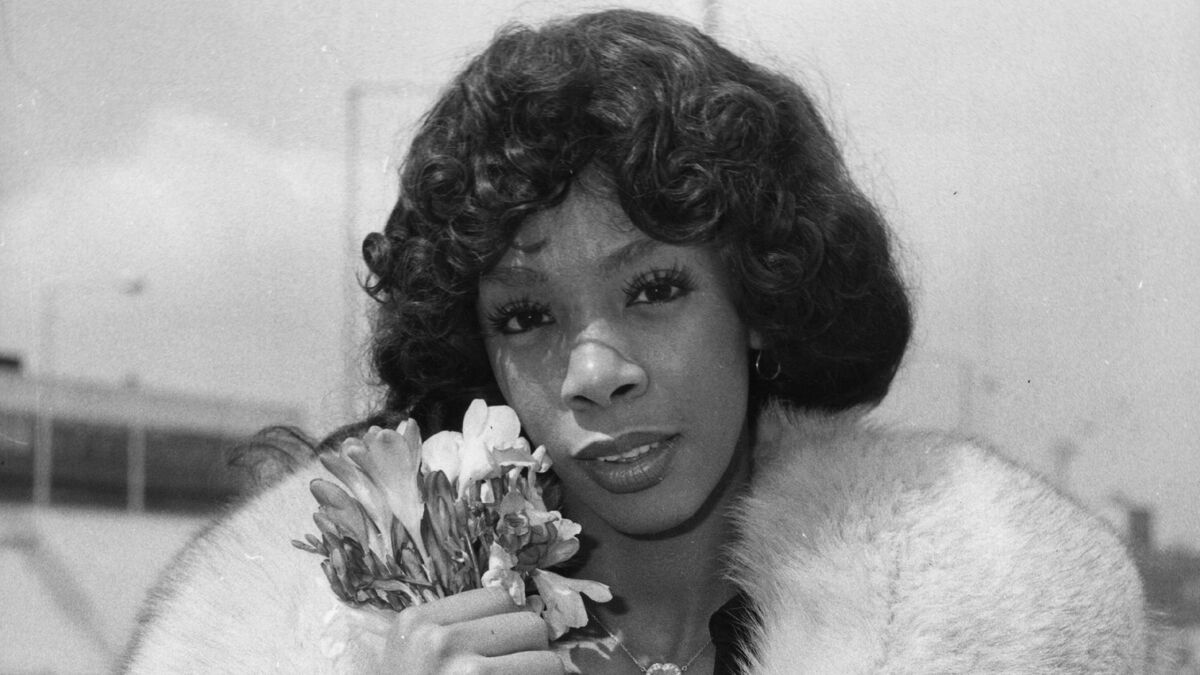 For writer Barry Walters, Donna Summer's "She Works Hard for the Money" soundtracked a joyous moment of Pride.

To help us unpack Pride 2020, we started a conversation among a group of music critics and scholars from the LGBTQ community. Each writer will discuss their relationship to Pride in this current moment and the role music plays in it, which will be gathered in a playlist at the end of the week. You can read yesterday's entry, by NPR Music's Cyrena Touros here. In this entry, music journalist Barry Walters reflects on the aftermath of the AIDS epidemic and the legacy of disco music — and in particular, of the singer Sylvester.

It was the summer of 1983 between college and grad school. I'd just moved to Alphabet City within drug-dealer-dodging distance from NYU, Danceteria, the Ritz and St. Mark's Sounds. I had feared coming out to straight pals, so before I left Fordham, I interviewed Edmund White, the era's top gay novelist, and let that do the talking. Now I was ready for my first Pride parade.

Here's all I remember, and it's all that matters: The disco truck arrived, and I jumped in. POOF! All those years spent worrying about disappointing my family, my friends — and, worst of all, myself — suddenly didn't matter because I was now dancing down Fifth Avenue past thousands of onlookers to Donna Summer's "She Works Hard for the Money." This was my message to NYC: I'm putting myself in your gay hands, so you better treat me right.

Within a few weeks, I started working at the newly opened and monumental Tower Records, which led to launching my journalism career at the Village Voice. Soon I was living the very life I'd read about in the same publications for which I was now writing. My big gay gambit paid off.

Since this year's pandemic began, I've thought about how I survived the earlier one. Working for the Voice meant befriending the earliest journalists to interview the physicians who figured out the do's and don'ts of safe sex. They involved me in the conversation, and so those rules were incredibly real to me. You couldn't always trust your own doctor: After confessing to mine that someone had given me a blow job, he calmly replied, as if he said this to every patient, "Do you have a death wish?"

That's what social media feels like nowadays: You're doing it wrong, and you're going to die. Fortunately, I spent my lockdown writing and co-producing a mini-documentary about Sylvester, who for me has always embodied LGBTQ liberation, the kind that nudged me from the sidelines of the parade to the thick of the dance. I've been living smack-dab in the center of San Francisco's Castro neighborhood since interviewing that legendary disco diva 32 years ago, shortly before he — and then many friends, mentors and other beloved musicians — left us beautiful but bittersweet memories. To paraphrase my favorite Sylvester song: They were all stars, and they only happen once.

Back then, the Castro was haunted by ghosts; Marc Almond's elegiac "Tears Run Rings" soundtracked its dance bars. Since lockdown started – particularly after Black Lives Matter protests escalated looting fears – it's looked like a ghost town, and is only now beginning to resurrect itself, seemingly to the flashback beat of Billy Porter's timely Buffalo Springfield remake, "For What It's Worth." Sylvester had lived a few blocks away, but SF still has a tiny Black population, which means our BLM movement is composed mostly of allies.

I've also been writing a book for Penguin, Mighty Real: The Music That Built LGBTQ America. I'm not lesbian, or trans, or Black, or any other minority besides gay, and so I'm gladly getting schooled by those who are. When I was a kid with longer hair and brighter clothes because I loved the Beatles, the Jackson 5 and David Bowie, I was sometimes mistaken for a girl, which society soon taught me was a major demotion. Back then, most any difference was cause for humiliation unless you were James Brown, the first Black man I remember on TV. He would scream and sweat and do the splits and get back up and collapse to the floor and be escorted offstage with a cape over his back and then start up all over again. Even as a kid I understood that this stylized struggle is what being Black is like, and heaven forbid if you're not as superhero-skilled as Brown, or can't get back up. Back in junior high, where a men's room or locker room was no longer safe, I got a brief taste of that. For the others I'm learning from, I must always remember this tang rarely gets a chance to leave their mouths.

Right before our director finished her final edit, Sylvester's sister lent us some private photographs. In my favorite, Syl and his family sit on the laps of some corny cowboy statues at the Knott's Berry Farm theme park outside Los Angeles. It's from the early '50s; in my mind, Doris Day's "Secret Love" from her bronco-busting Calamity Jane plays in the background. They're doing what every family does, something completely ordinary, yet it's made weird by the presence of these idealized white Wild West icons; one even resembles a classical representation of Zeus.

No one, not even those with far-right ideologies, can live up to this hyper-masculine, hyper-white outlaw mythology that's still killing us all, whether we're Black, women, LGBTQ or COVID-vulnerable. Think of how much more peaceful our country would be if we all followed Sylvester's example and simply worked on becoming the best version of true selves. I'd dance again to that.

Donna Summer, "She Works Hard for the Money"

Billy Porter, "For What It's Worth"