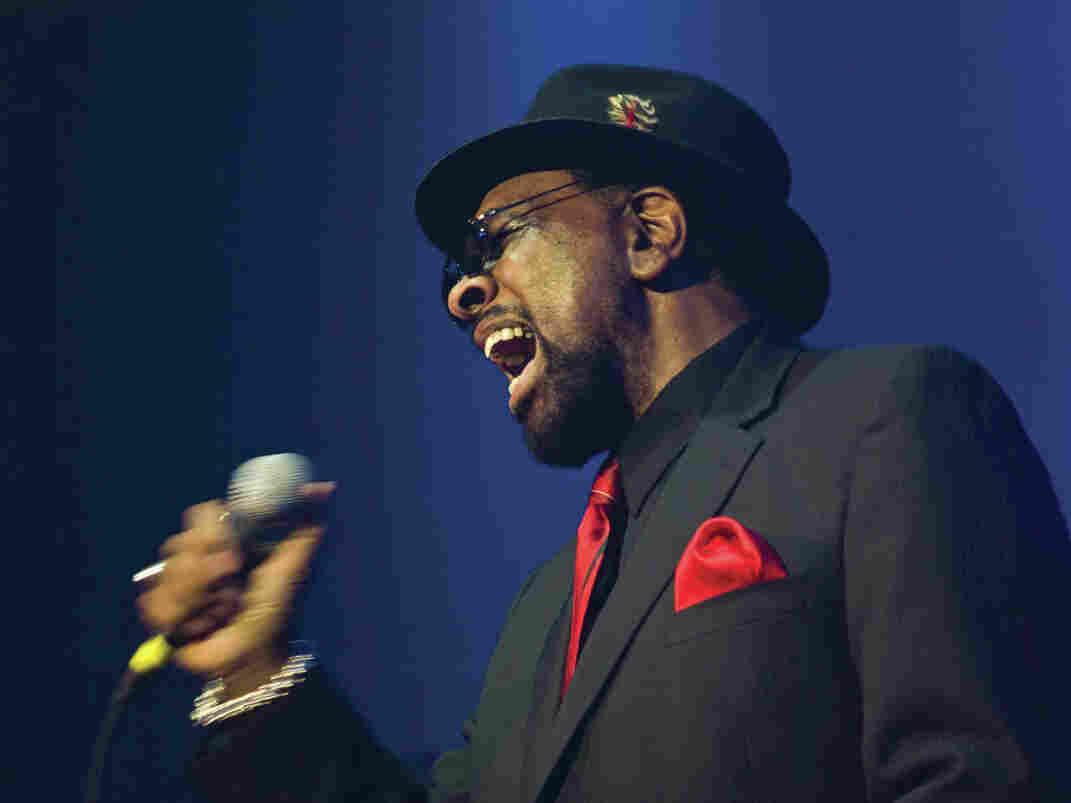 Soul singer and songwriter William Bell — one of Stax Records' earliest stars — is one of this year's recipients of an NEA National Heritage Fellowship. Tony Knuppel/Courtesy of the National Endowment for the Arts hide caption 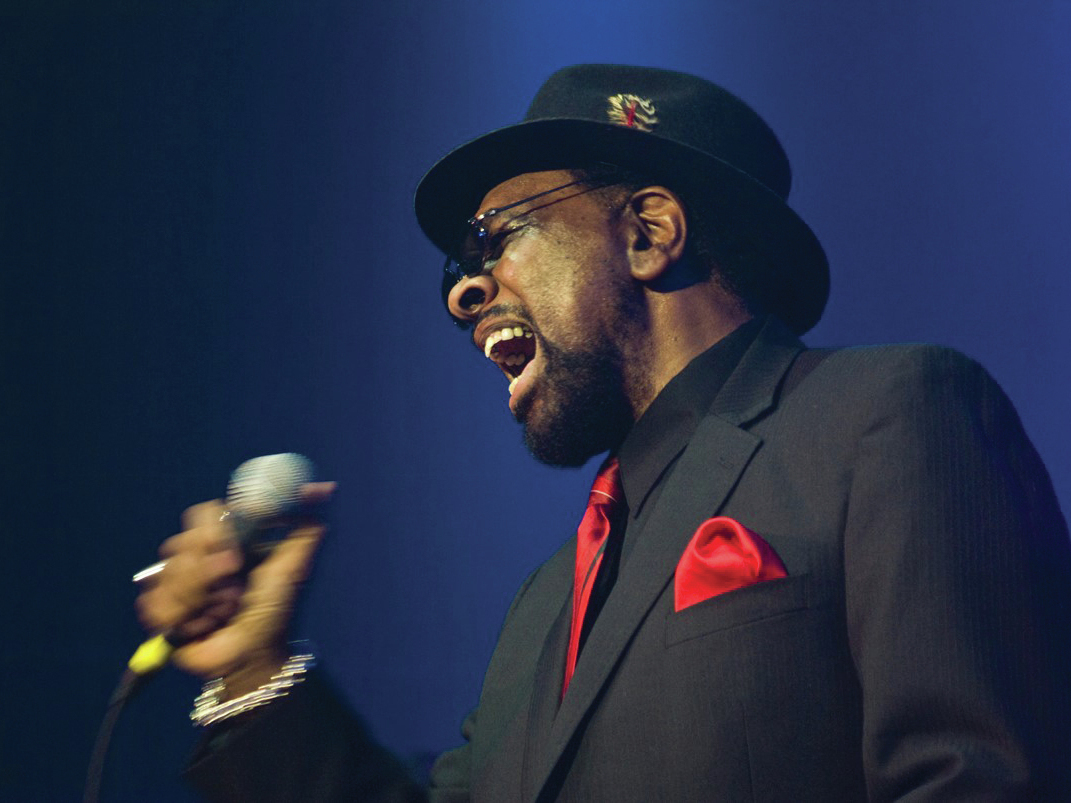 Soul singer and songwriter William Bell — one of Stax Records' earliest stars — is one of this year's recipients of an NEA National Heritage Fellowship.

Tony Knuppel/Courtesy of the National Endowment for the Arts

On Tuesday, the National Endowment for the Arts announced its newest class of National Heritage fellows: 10 artists, ensembles and cultural workers who represent the richness and breadth of America's traditional arts. They range from one of the pioneers of the Memphis sound of Southern soul to an Ojibwe birchbark canoe builder.

The winners of this year's grants include three vocalists. One is William Bell, a Memphis-born, Grammy Award-winning Black singer and songwriter. First signed to Stax as a songwriter and then as a solo artist, his 1977 song "Tryin' to Love Two" became a top 10 hit on the Billboard 100. He also co-wrote the classic blues, "Born Under a Bad Sign" (with Booker T. Jones), which became an R&B hit for Albert King and then was famously re-recorded by Cream.

Born in Argentina, Suni Paz was one of the first singers and songwriters to bring the socially conscious nueva canción style of songs from Latin America to North American listeners, work that she began in the mid-1960s and continues to this day, with a discography of nearly two dozen albums. Onnik Dinkjian is an N.J.-based singer whose family survived the 1915 Armenian genocide. With his singing and mentorship of younger artists, he has helped preserve and celebrate Armenian folk and liturgical traditions as well as create new repertoire.

The music of fiddler and banjo player John Morris was featured in Barbara Kopple's iconic 1976 documentary Harlan County, USA. Morris is a keeper of the old-time music traditions of his home of Clay County, W. Va. Along with his brother and bandmate, David, he's used music as a vehicle for protesting the exploitation of Appalachian people by the mining industry.

Radio producer Hugo N. Morales from Fresno, Calif., has spent his professional life fostering Latinx presence in media. In 1975, he co-founded Radio Bilingüe in his home state; it now has 24 stations and more than 75 affiliates. He is also the winner of a MacArthur Foundation "genius" fellowship.

Two Native American artists have also been named National Heritage fellows in 2020. Karen Ann Hoffman, who is a citizen of the Oneida Nation of Wisconsin, specializes in Iroquois raised beadwork, a style typically sewn on velvet. Her work has become part of the permanent collections of the Smithsonian National Museum of the American Indian, Chicago's Field Museum, the Iroquois Indian Museum and the Oneida Nation Museum. Wayne Valliere (also called Mino-Gizhig) is a birchbark canoe builder from the Lac du Flambeau Ojibwe community whose craft takes years to master. He also works as an Ojibwe language and culture teacher in Waaswaaganing (Lac du Flambeau, Wis.), and is also known as a singer and storyteller. His other artistic mediums include beadwork, quilwork, regalia and basketry.

This year's National Heritage fellow class also includes dancers. Los Matachines de la Santa Cruz de la Ladrillera is a ritual dance troupe from Laredo, Texas, which traces its heritage back to a mining town in central Mexico in the late 19th century. The group has preserved its traditions of presenting dance, music, traditional foods and costumes on Catholic holy days. Zakarya and Naomi Diouf are respectively from Senegal and Liberia and are based in Calif. They have been instrumental in bringing West African dancing and drumming to the U.S., including traditions from the Wolof, Serer, Kpellé, Kru, Vai, Gio, Lorma, Mandingo and Bassa peoples.

Each recipient is being awarded $25,000; due to the pandemic, a celebration of this year's fellows will take place online, with the date to be announced.