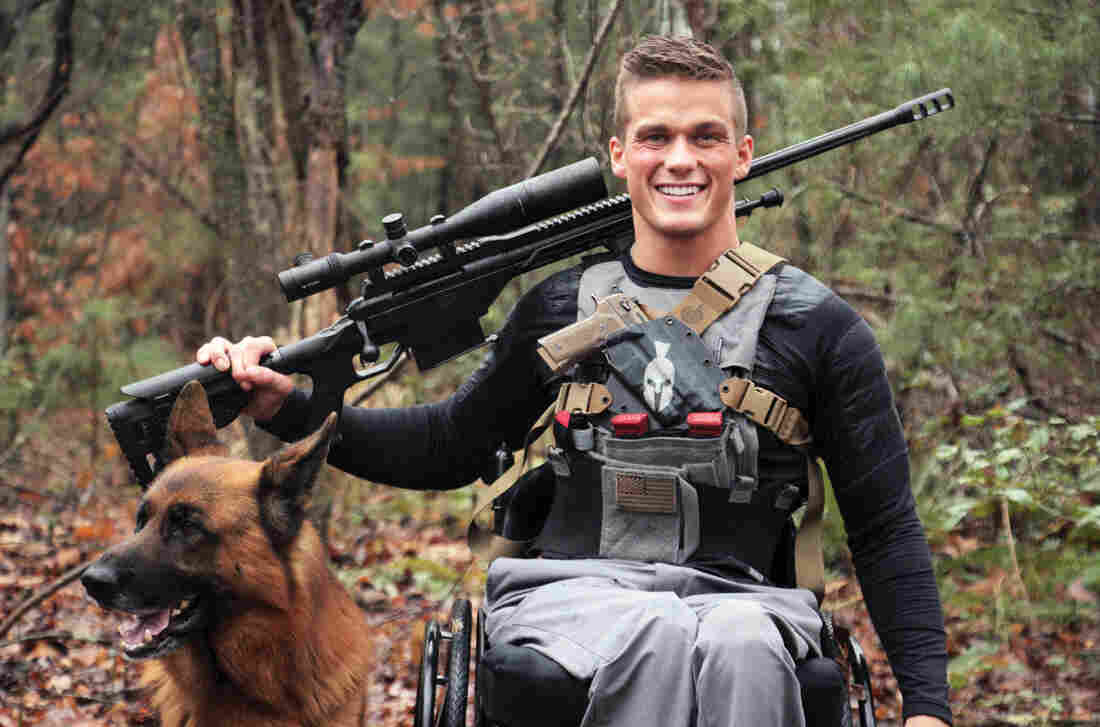 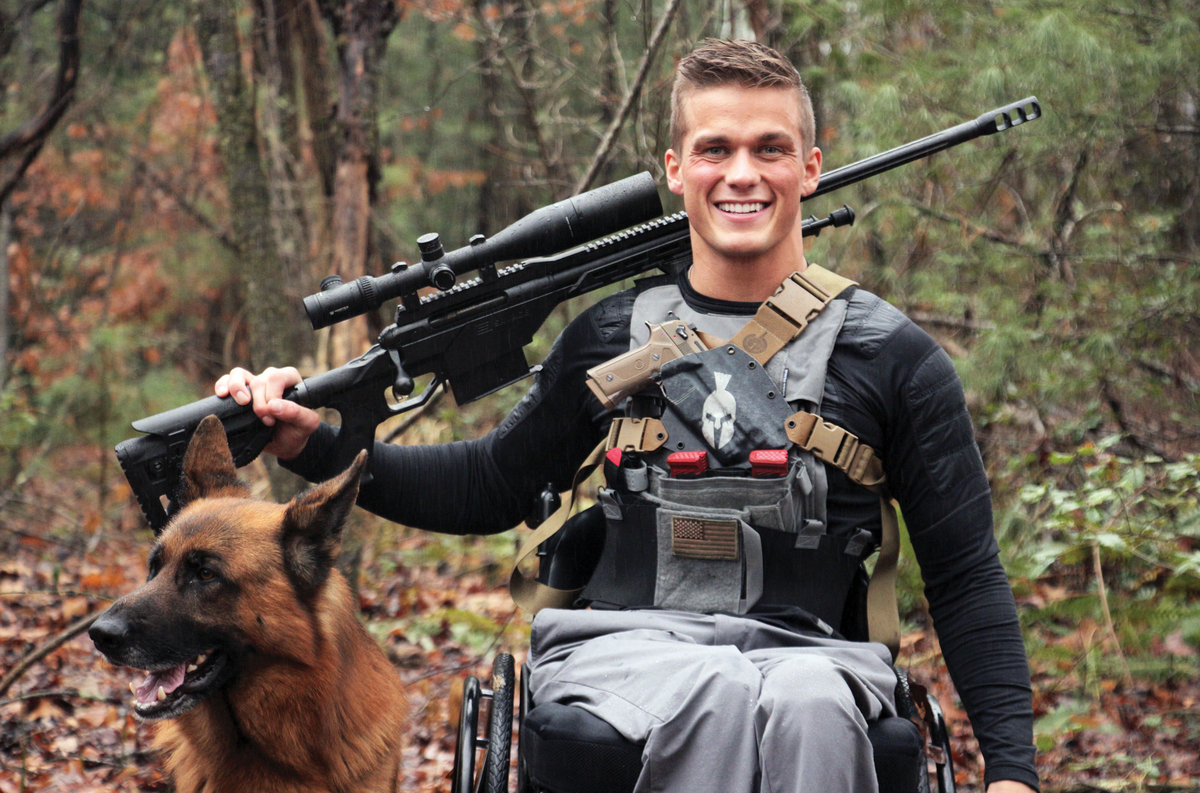 In a surprising upset, a 24-year-old political newcomer on Tuesday defeated President Trump's pick in a Republican primary runoff for a western North Carolina congressional seat vacated by Trump's chief of staff.

Madison Cawthorn, a real estate investor, easily beat out Lynda Bennett, a real estate agent who had a clear fundraising advantage, with about 66% of the vote.

Trump's chief of staff, Mark Meadows, announced he wouldn't seek reelection right before the filing deadline, and Bennett quickly announced her intent to run — a move that angered many Republicans in the 11th Congressional District.

Bennett, 62, lost the runoff despite a string of high-profile GOP endorsements, including from Trump, who recorded a robocall for her; Meadows; Sen. Ted Cruz of Texas; and Rep. Jim Jordan of Ohio.

Cawthorn used those endorsements against her, labeling her as the establishment choice who would be beholden to special interests.

He also criticized Bennett for refusing to debate him, saying in an ad, "I'll debate anytime, anywhere. I won't cow behind big-name endorsements."

Following his win, Cawthorn released a statement appealing to Trump.

"I want to make something clear; I support our great president," he said. "I do not believe this election has been a referendum on the president's influence. The people of western North Carolina are wise and discerning. You observed both candidates and simply made the choice you believed is best for our district. I look forward to fighting alongside our president after I'm elected in November."

Cawthorn campaigned as "pro-Trump, pro-life and pro-Second Amendment" and emphasized his family's deep roots in the state, which he said goes back to the Revolutionary War.

"I'm a millennial. I represent an emerging generation of Americans who are tomorrow's leaders, most of whom think that Republicans don't care about the disenfranchised, the hurting and those less fortunate. But nothing could be farther from the truth," Cawthorn said in a campaign video.

Cawthorn was nominated by Meadows in 2014 to attend the U.S. Naval Academy but suffered major injuries in a car accident later that year, leaving him paralyzed from the waist down.

Cawthorn will be 25 by November's general election — the minimum age for a U.S. representative.

In an interview with the Washington Examiner, Cawthorn shrugged off suggestions from opponents that he's too young to handle working in the halls of Washington.

"If they want to push me or do whatever they can, I promise I will fight back because I have been through far worse than they could ever imagine," he said. "The people of western North Carolina are the only people I care about. I really think that my accident has given me the resolve to represent them."

He also told the Examiner his accident gave him insight into the health care system, which he has placed as a top priority.

"I had over $3 million in medical debt as an 18-year-old," he said. "I would like to be the face of the Republican Party when it comes to health care."

Bennett took first place in the March 3 primary but didn't win by a large enough margin to avoid a runoff. Cawthorn placed second in the primary, beating out a former Meadows staffer and a state senator.