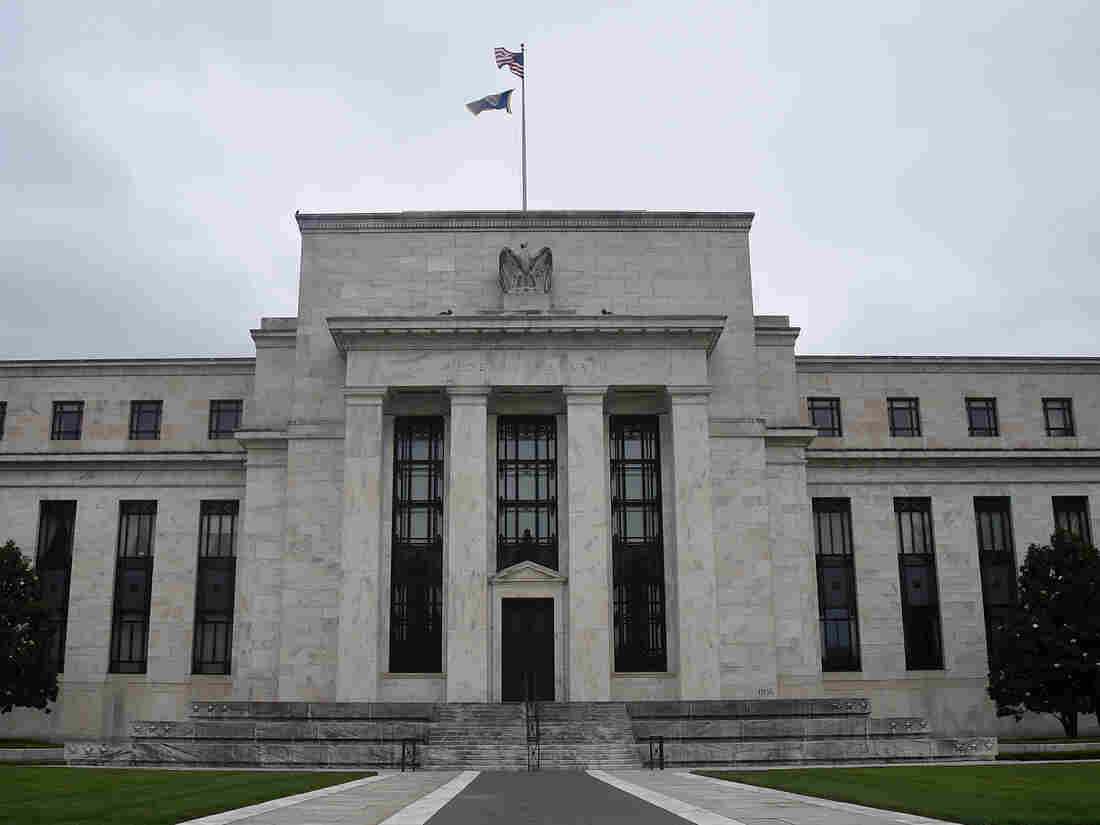 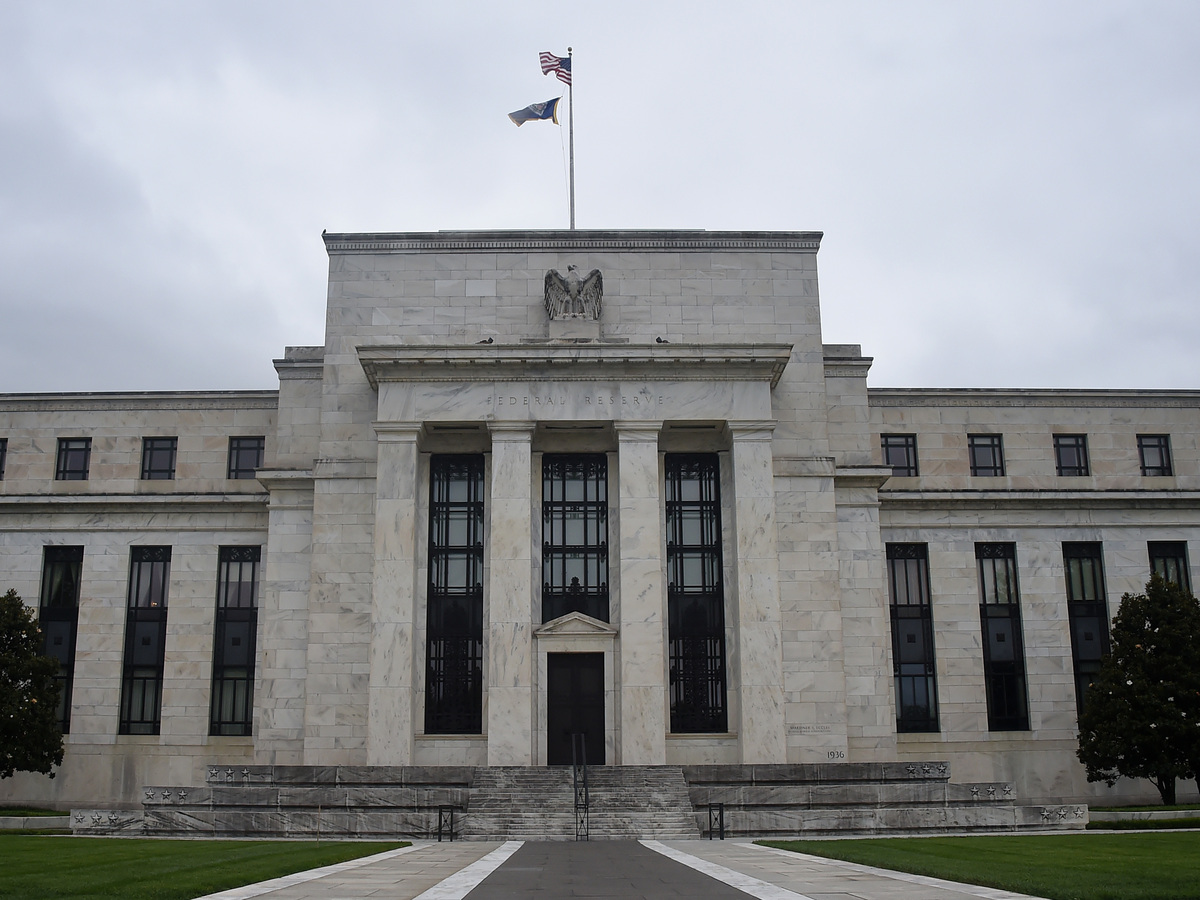 The Federal Reserve is providing a lot of support for the economy to help fight the recession from the coronavirus pandemic, which has been especially devastating for Black workers.

Many economists worry about what will happen when that support goes away, as it inevitably will. Economists Janelle Jones and Jared Bernstein have found that when support for workers and the economy is lifted, it has an outsize effect on Black workers, compared to other workers. So they have come up with a formal proposal that would compel the Fed to directly target the black unemployment rate, and not just the overall unemployment rate.

On today's show, Janelle Jones explains the proposal, the philosophy behind it and why a policy that focuses on the workers who traditionally get left behind can be beneficial for the whole economy.

To learn about and apply for our internship:

To read the proposal from Janelle Jones and Jared Bernstein: