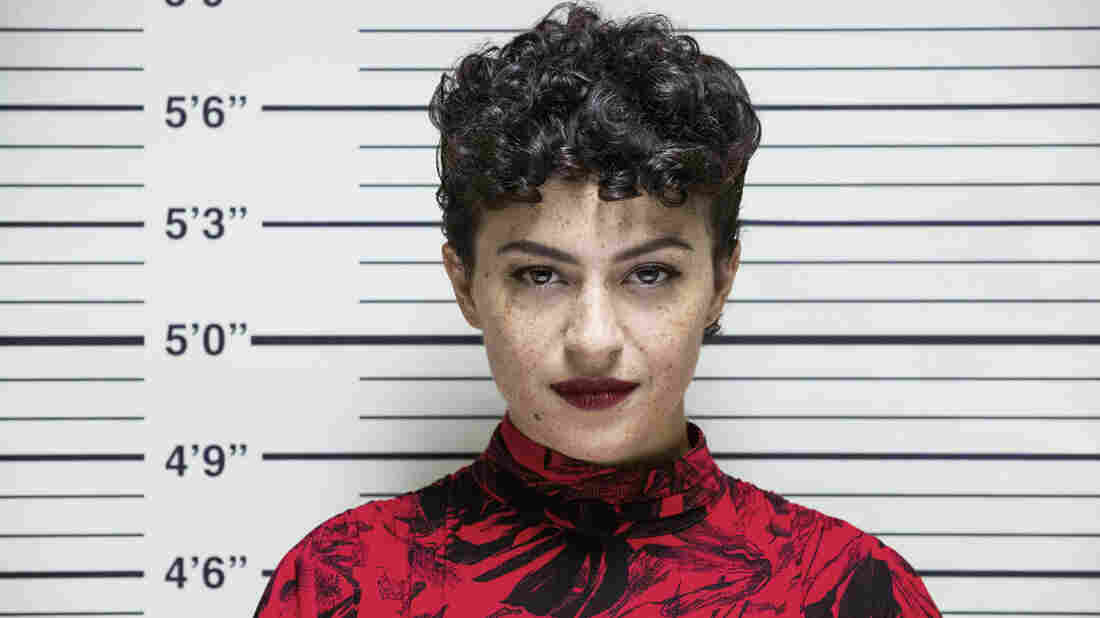 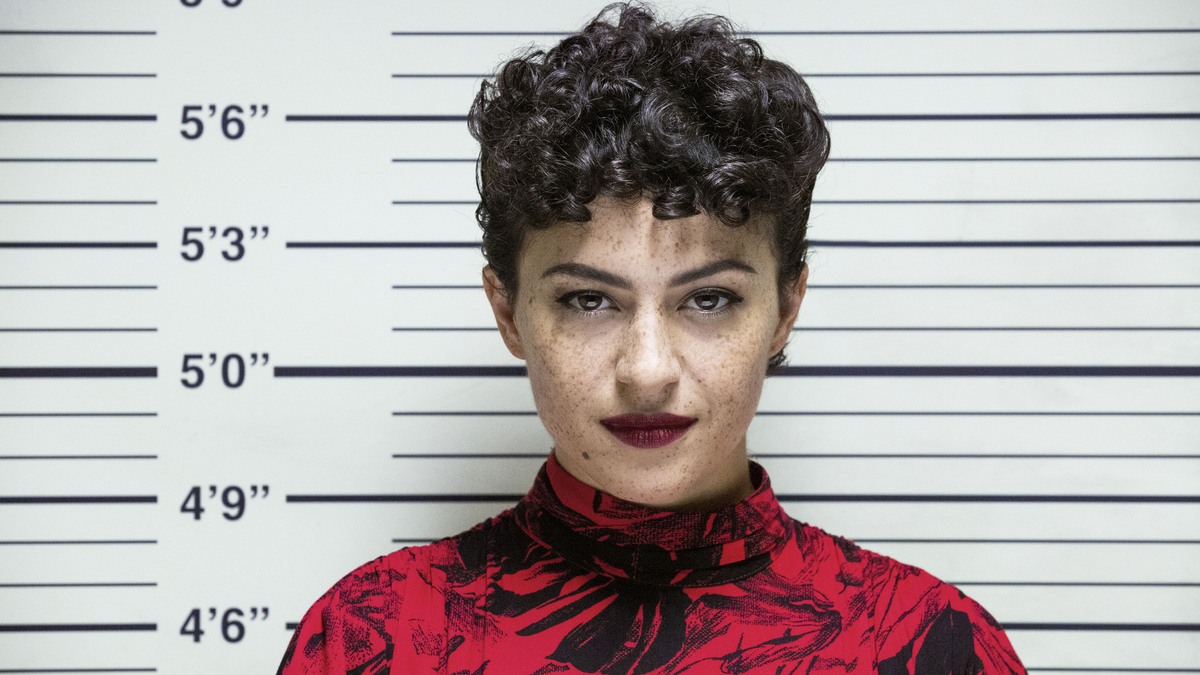 Dory (Alia Shawkat) faces the music (and the viewer) in the third season of Search Party on HBO Max.

This review contains spoilers for the first two seasons of Search Party.

"What does this mean for ME?"

That's Search Party's text — as in, a line of dialogue that crops up several times, in different characters' mouths — and its pervasive subtext. Because the true subject of the series, which began life on TBS but returns for a third season on HBO Max today, is self-important, self-involved, self-justifying selfishness.

You might not have guessed that, if you remember the pilot (the first two seasons are now available to stream on HBO Max). When Search Party started, its main character Dory (Alia Shawkat) seemed to lack any sense of self at all — she was meek, passive and directionless, unable to fix on an identity, or a purpose. Which was probably why she threw herself so vehemently into a quest: To search for Chantal (Clare McNulty), a college acquaintance who'd gone missing.

Dory's self-appointed mission quickly galvanized her; she gained the strength of will to pull her friends into the case: weak-willed worm of a boyfriend Drew (John Reynolds), would-be actress Portia (Meredith Hagner) and blithely mendacious Elliott (John Early).

They made for an obnoxious, morally bankrupt crew as their search for Chantal over the first season brought them in contact — and ultimately conflict — with a private investigator (Ron Livingston), who ... didn't make it to season two.

Search Party is a caustic series about bad people, and what negative reviews it received tended to belong to the familiar "Why Should I Care?" School of Criticism, which holds that such repellent, immoral, irredeemable characters are not worthy of our attention.

Which: Okay. Comedy lands on different people in different ways, but I would point out (as I have before) how careful the creators of Search Party are to situate these jerks within a strictly moral universe. Their selfishness is constantly undercut and interrogated by the world around them, and even, occasionally, by one another. Search Party knows full well that these characters are ghastly human beings, so it forces them — in brief, fleeting moments, admittedly — to realize this themselves.

But if you've watched this show's first two seasons while feeling in your chest a nagging ache for these four entitled schmucks to get what's coming to them, welcome to Season 3.

The show's first two seasons each were built around a clear narrative backbone: Season 1 was a comic mystery that ended with a dead body, Season 2 turned into a darkly funny suspense thriller, as the four sweated over the possibility that the truth would come out.

Season 3 is built around Dory and Drew's trial for murder, a familiar, sturdy narrative arc that allows for two outstanding additions to the series' cast. The great Michaela Watkins, who can add thick layers of character backstory with every muttered aside, gets a star turn as a sardonic federal prosecutor. Shalita Grant, as Dory's defense lawyer, takes a character who at first risks coming off as a one-joke, superficial millennial and invests her with hilarious depth and intelligence.

Which is not to say that the main cast is cooling their heels. Hagner's Portia gets to do a bit of soul-searching (it's more a soul-glancing), Early's Elliott gets brought low in a way he's long deserved, and Reynolds' Drew starts to grow a rudimentary spine.

But it's Shawkat, as once-compliant Dory, who gets the most to do. The events of the past two seasons have changed her. She's grown stronger, more assertive, more confident.

Shawkat slow-walks this transformation over the course of the season: As Dory's trial turns her into a media celebrity ("I wish her the worst and hope it comes true!" asserts one mock juror surveyed by her defense team), we watch her processing every new development with shrewd discernment, gauging how best to manipulate those around her.

And when those around her, in roles large and small, include such standouts of the NYC/LA comedy scene as Joel Kim Booster, Cole Escola, Jeffery Self, Jordan Firstman, Chloe Fineman, Drew Droege and Sam Pancake among many others, the jokes fly fast and land true.

HBO Max ordered a fourth season of Search Party when it picked the show up, so this season closes on a cliffhanger. Whether Dory and co. ever find redemption — or even bother to seek it out — seems doubtful. But it promises to be a hell of a lot of fun to watch them getting punished along the way.