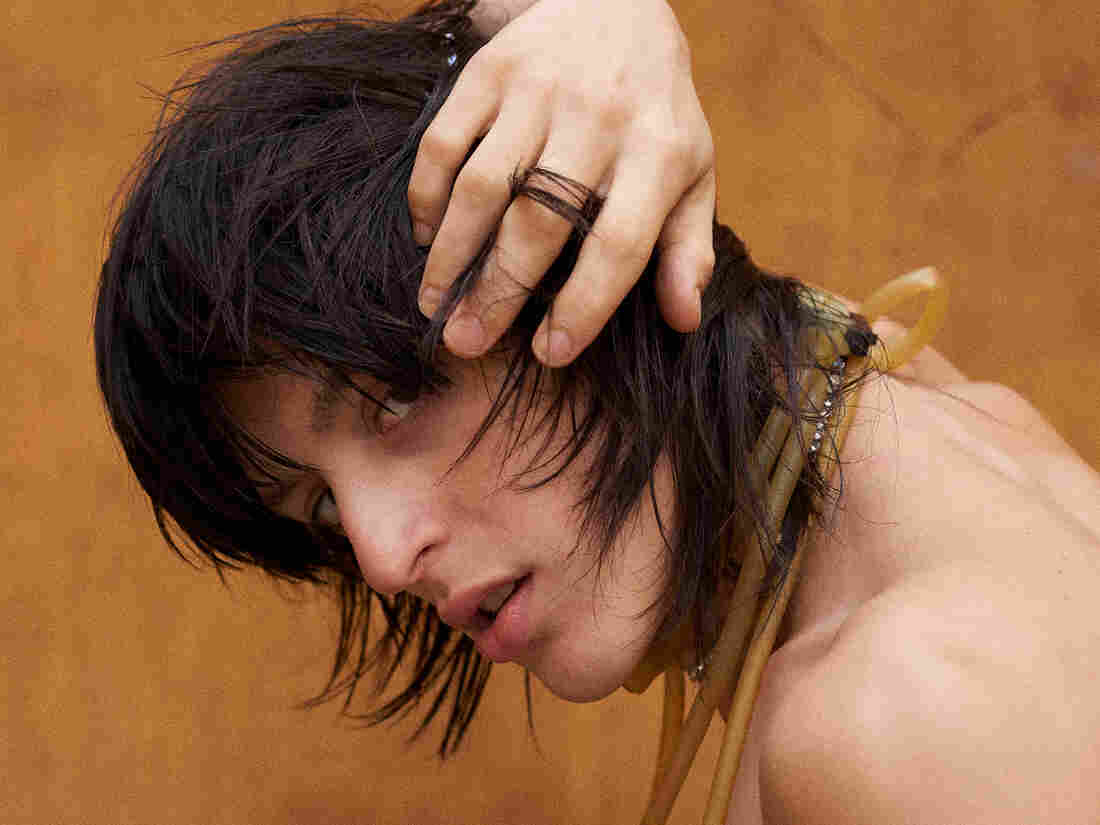 Arca. Her latest release, KiCk i, is on our shortlist of the best new albums out on June 26. Alex Raduan/Courtesy of the artist hide caption

We kick this week's show off with the wildly infectious, wistful and ragged rock of the D.C.-based band Bad Moves. Their latest, Untenable, is both a poignant and playful examination of a world that's left too many behind. We've also got the genre-defying and mind-blowing sounds of Arca, HAIM's Women in Music Part III, Carlos Niño & Miguel Atwood-Ferguson's transporting improvisations, sacred soul from Dedicated Men of Zion and more. Host Robin Hilton is joined by WBGO and Jazz Night in America's Nate Chinen, host of XPN's Culture Cypher Radio and the podcast Serious Rap S*** John Morrison, and Ann Powers and Stephen Thompson of NPR Music as they share their picks for the best new albums out on June 26.