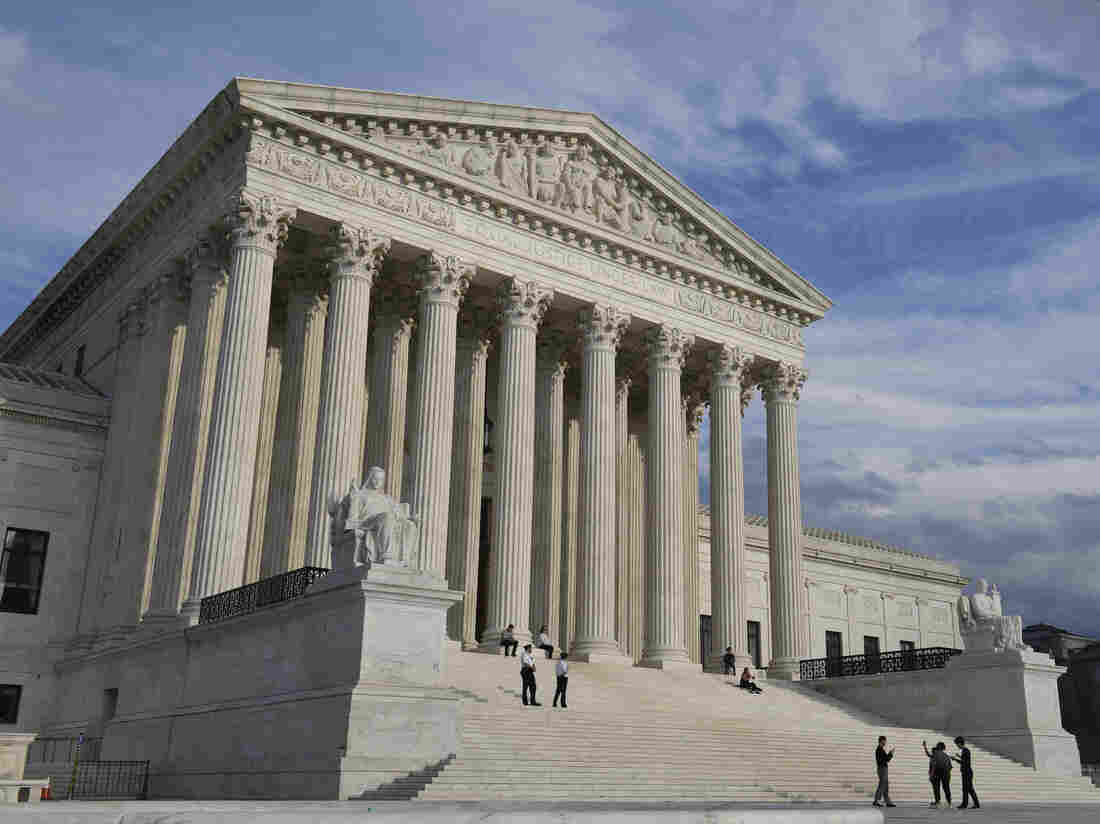 In a filing with the U.S. Supreme Court on Thursday, the Trump administration reaffirmed its position that the entire Affordable Care Act is unconstitutional. Susan Walsh/AP hide caption 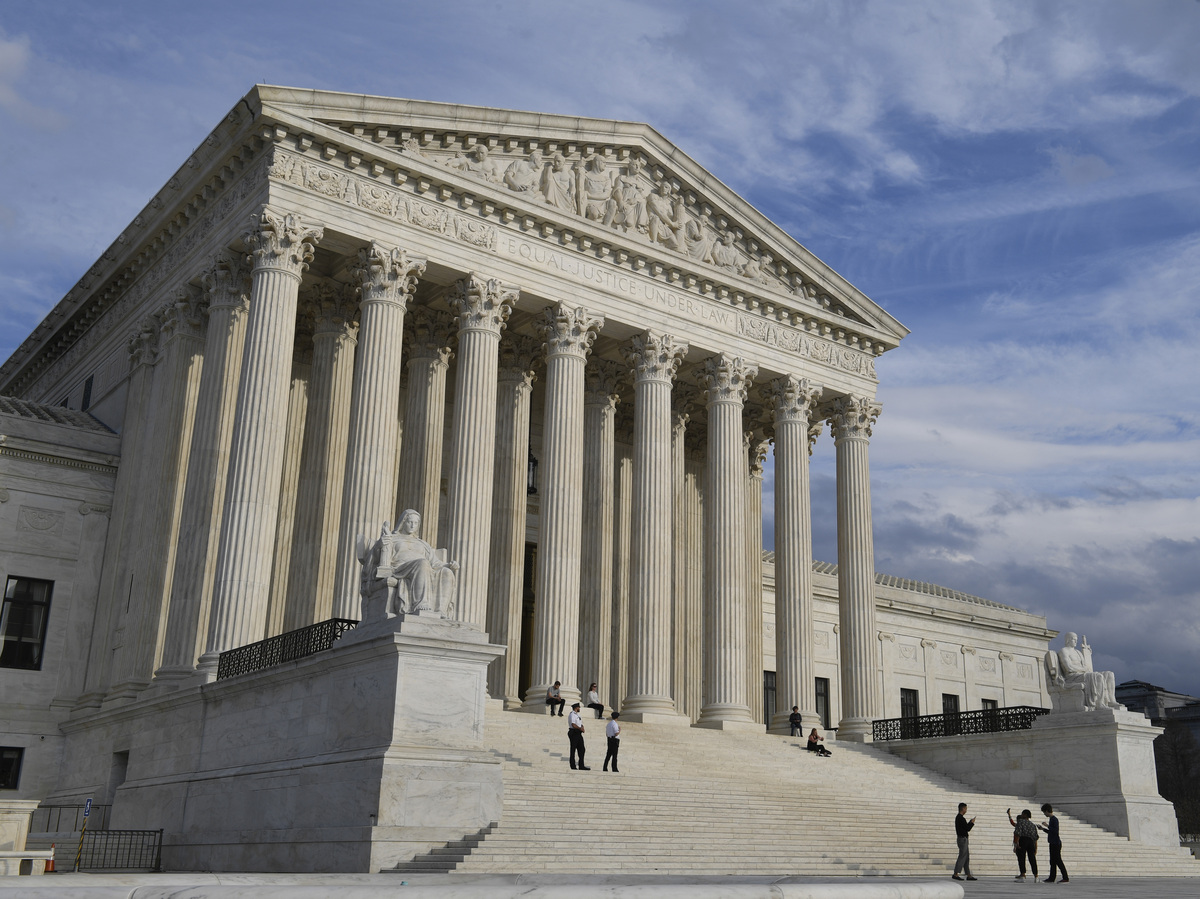 In a filing with the U.S. Supreme Court on Thursday, the Trump administration reaffirmed its position that the entire Affordable Care Act is unconstitutional.

In a filing with the U.S. Supreme Court, the Trump administration has reaffirmed its position that the Affordable Care Act in its entirety is illegal because Congress eliminated the individual tax penalty for failing to purchase medical insurance.

Solicitor General Noel Francisco, the government's chief advocate before the Supreme Court, said in a brief that the other provisions of Obamacare are impossible to separate from the individual mandate and that "it necessarily follows that the rest of the ACA must also fall."

Shortly after the brief appeared on the court's docket late Thursday, House Speaker Nancy Pelosi said in a statement: "President Trump and the Republicans' campaign to rip away the protections and benefits of the Affordable Care Act in the middle of the coronavirus crisis is an act of unfathomable cruelty."

In a speech on the lawsuit Thursday, former Vice President Joe Biden said he was proud of the ACA and denounced the administration's position. "It's cruel, it's heartless, and it's callous," he said.

The case before the high court began with a lawsuit brought by 20 states, led by Texas, calling for the elimination of the ACA. It has been consolidated for argument with another case brought by 17 states, led by California, seeking to preserve the law. The court is likely to hear the case in the fall.

"President Trump, in this cruel lawsuit, has shown us who he really is," California Attorney General Xavier Becerra said in a statement. He added that they intend to prevail "with the facts, the law and the American people on our side."

The lawsuit was first heard in Texas in 2018 by U.S. District Judge Reed O'Connor, who struck down the entire ACA as unconstitutional. At the time, the Trump administration had not taken that all-or-nothing position but since then has come to support the lawsuit.

Eliminating the ACA would end medical insurance for more than 20 million Americans. It would also end widely popular provisions of the law, such as extending parents' coverage to children up to the age of 26 and prohibiting insurance companies from denying coverage based on preexisting conditions.

Trump and congressional Republicans have long said they want to "repeal and replace" Obamacare but have yet to offer legislation addressing what would take its place.

A previous version of this story wrongly attributed a quote calling the Trump administration's position "cruel" to Vice President Pence. The comment was made by former Vice President Joe Biden.