Accessibility links
Interview: Kevin Kwan, Author Of 'Sex And Vanity' For his latest novel, Kevin Kwan decided to update one of his own favorite books, A Room With a View. The result is Sex and Vanity, a fun, decadent whirl that manages to take on some serious subjects. 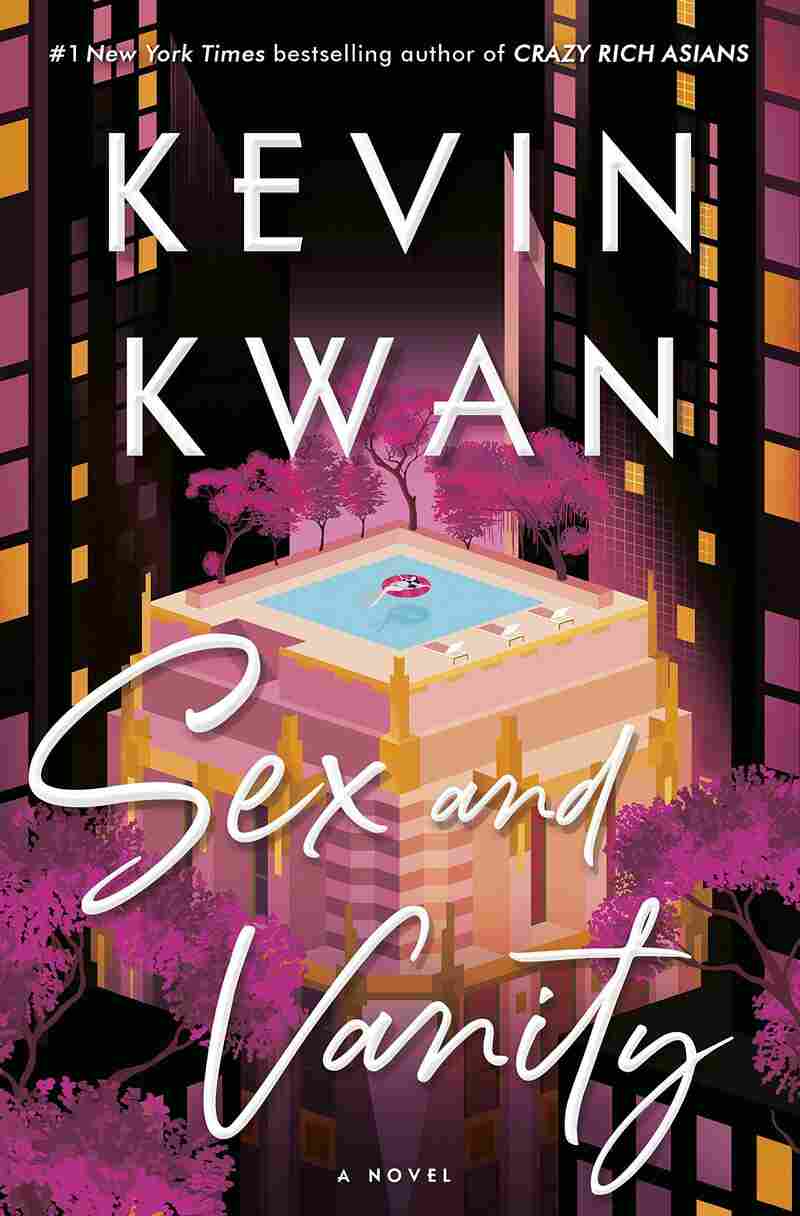 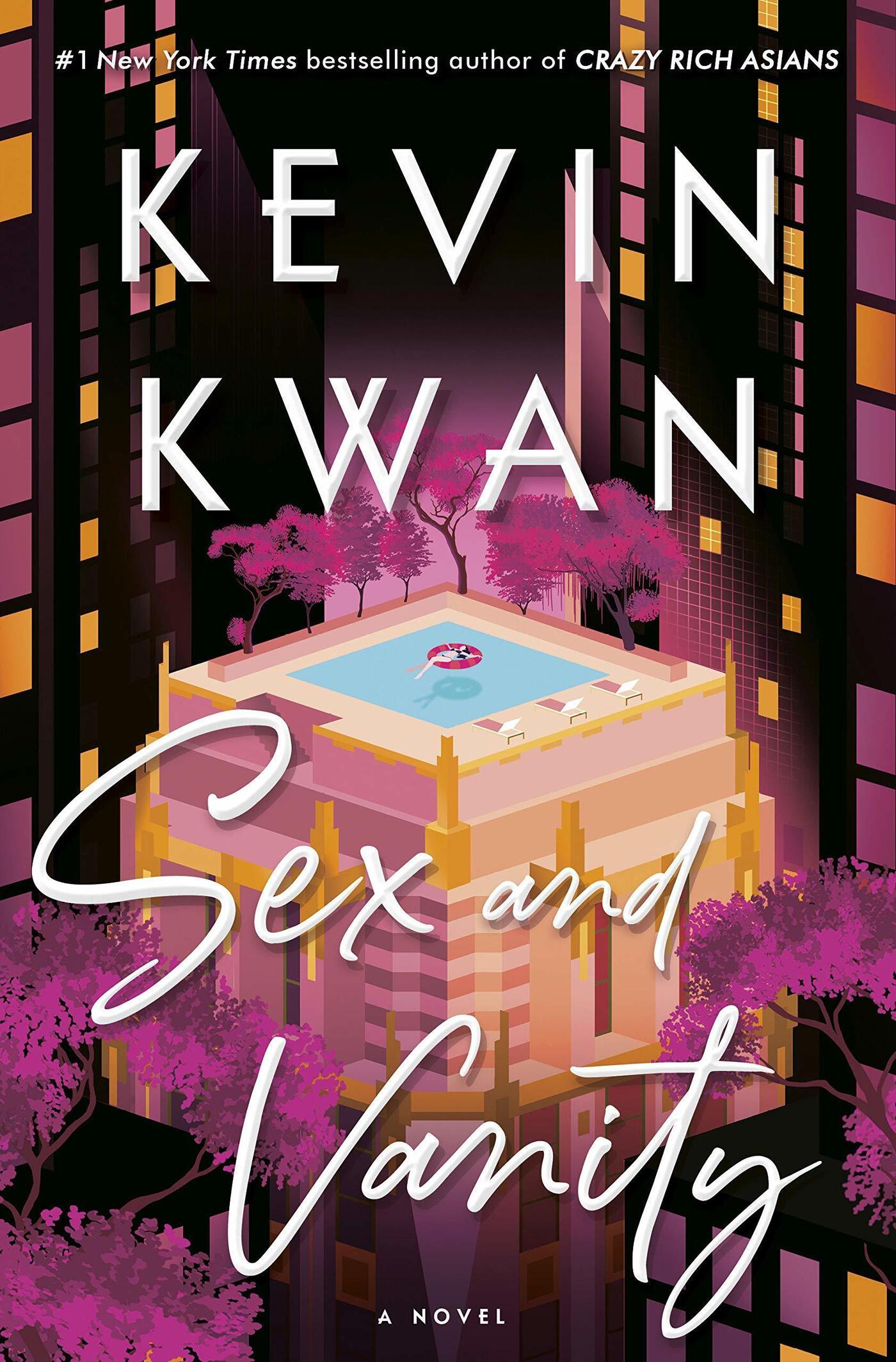 The settings: A lavish Capri wedding, Italian villas, mansions in the Hamptons and a mega-yacht.

The love interests: George Zao, a Chinese-Australian surfer, and Lucie Tang Churchill of, yes, those Churchills.

The book: Sex and Vanity. And it could only be written by Kevin Kwan, author of Crazy Rich Asians, who says he felt like it was time to move on from the decadent, glamorous world of that series.

"I mean, I'd written three books, you know, over 1800 pages worth of this epic story about the Young-Shang-T'sien family. And I just wanted to try something new. I wanted to challenge myself, but I also wanted to do something that to me would be kind of like a little breath of fresh air. You know, this was meant to be a light summer romp."

On updating A Room With a View

You know, it's one of my favorite books of all time, and one of my favorite movies of all time. And so it was always a fantasy of, how could I retell this in a whole new way? You know, with a whole new Lucie dealing with very contemporary problems. And there is a looseness to the storyline, there's so much more I could build from that, from the premise of just swapping a room. That presents the, you know, the meet-cute. But it was my way of really exploring so many other issues. And my Lucie is, of course, biracial. You know, she's half Chinese and half very old establishment WASP. And I wanted to be able to tell that story of the fusion of that, and the the problems and struggles it creates in her life as she tries to really find her own identity.

George is is one of these classic modern Asian men. He was born in Hong Kong, but he was schooled in Australia and now he's going to college in the U.S., he's going to U.C. Berkeley, studying environmental architecture. So he's very much, you know, the hybrid of the modern Asian man. And he has no patience for the social fripperies of, not just the crazy rich Asian set, but also the WASP set. You know, he really could give a damn.

On Lucie's feelings towards both George and her Chinese heritage

I think for her, it's a lifetime of tiny paper cuts. You know, I think the family is well-intentioned, but even in their good intention, there is this unconscious racism, you know, that has been infused throughout her life. And that's what she takes in. She doesn't see the love that they have for her. I mean, she just hears the criticism ... And I think it creates a part of her that really wants to self-censor.

On using satire to illuminate racism

You know, it hopefully will make them think, it'll make them laugh a little bit. But it will really hopefully let people consider that different people have different struggles.

It's such an effective tool to really explore subject matters like identity and racism in a way that's meaningful to me, but that doesn't hit people over the head. You know, it hopefully will make them think, it'll make them laugh a little bit. But it will really hopefully let people consider that different people have different struggles. I should say, I mean, this was very much inspired by so many friends and even family members of mine who are biracial. I've grown up just watching their struggles and their triumphs, integrating into the families that they come from.

In Lucie's case, she had a mother that actually kind of aided and abetted and really tried to sublimate her Chinese side for the sake of her children. And that had its unintended consequences.

I think we're in very early days. I mean, if you really think of it, Crazy Rich Asians came out in 2018 and Hollywood, you know — it takes three, four, five years to develop projects and really get them off the ground. I'm very hopeful. I have seen change up close. You know, last season in the TV world, for example, there were six greenlit pilots by the networks that involved Asian casts or more casts that had a lot of diversity in it. The fact that a movie like The Farewell could do so well and that Awkwafina could win the Golden Globe. I'm hopeful, but we are by no means done.

This story was edited for radio by Samantha Balaban and Barrie Hardymon, and adapted for the Web by Petra Mayer.