Accessibility links
Nerding Out With Steve Aoki : World Cafe : World Cafe Words and Music from WXPN One of the most successful electronic music producers joins us for a spirited conversation that covers music, technology and foam pits.

Nerding Out With Steve Aoki 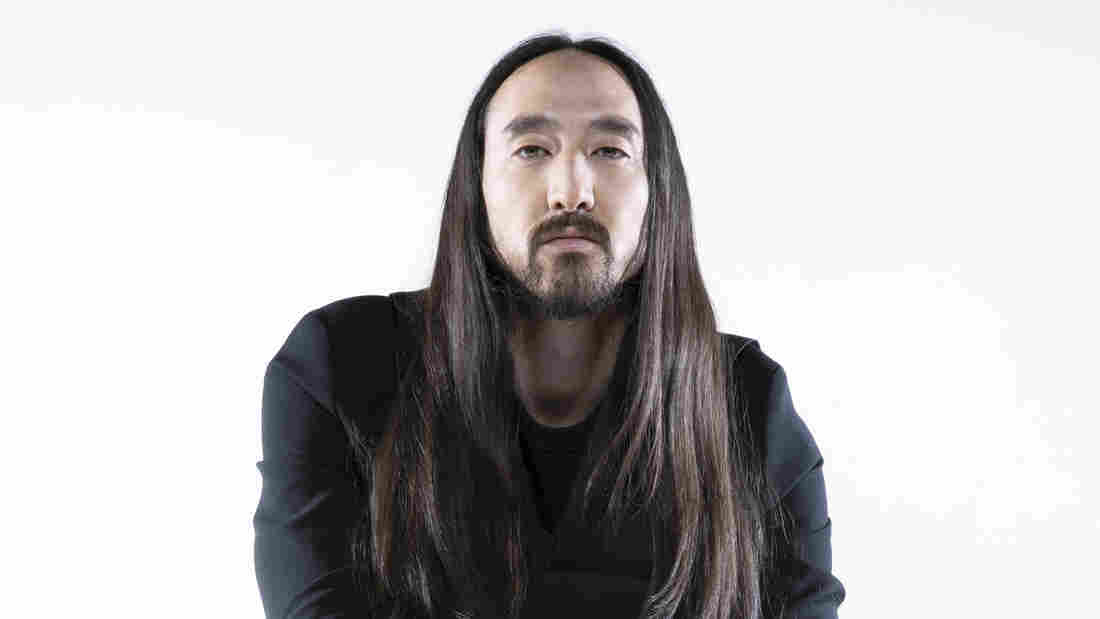 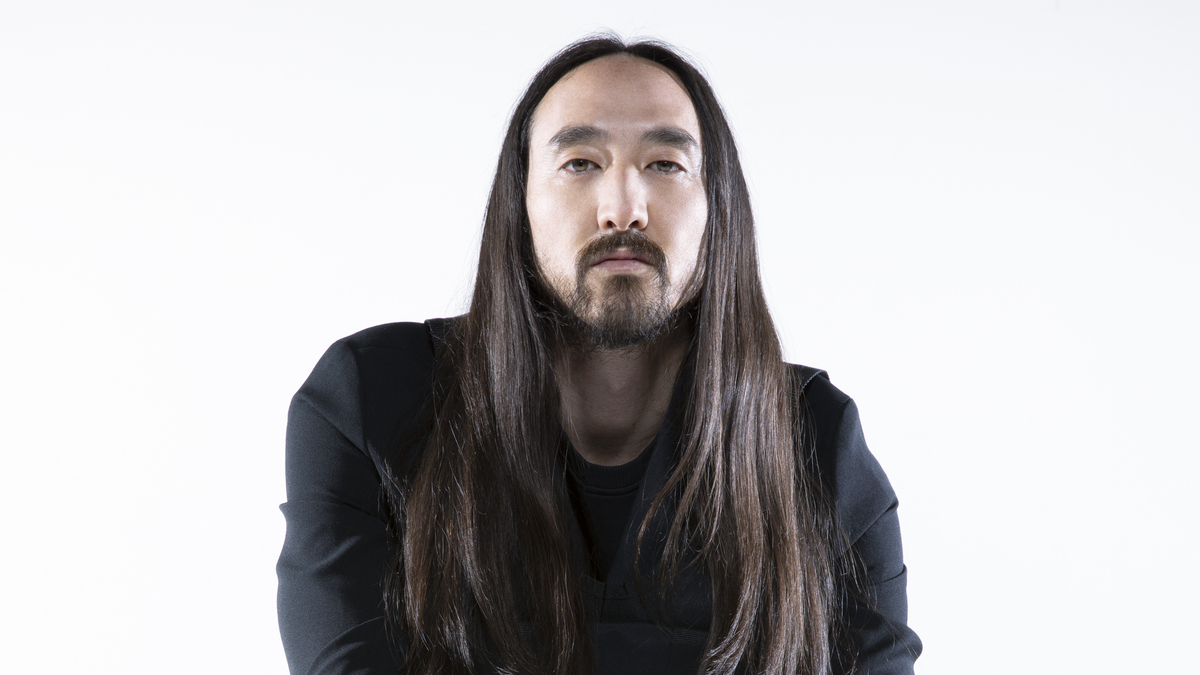 Brian Ziff/Courtesy of the artist

Steve Aoki is one of the world's most successful electronic music producers. There's a mile-long long list of musicians who want to work with Steve, and his albums often feature dozens of collaborators, from Sting and Zooey Deschanel to the Backstreet Boys. His live shows are a spectacle of showmanship, and he's even played a concert inside Fortnite, the most popular video game in the world.

Steve's an in-demand artist, but he also knows how to have fun. He's got a foam pit in his home, and frequently throws cake into the crowd during live performances. He's also a little bit of a geek. His interest in futurism passion has expanded his notion of who'd make a good collaborator in the studio to include people like Elon Musk and Ray Kurzweil.

Pre-COVID, Steve Aoki was on the road constantly, playing an average of nearly 250 shows a year. When I spoke with Steve Aoki in late May, we nerded out on all those topics, and his new album, Neon Future IV. We start today's session with one of the songs from that project, "Daylight," which features Canadian rapper Tory Lanez.