Accessibility links
Supreme Court Clears Way For Federal Executions To Resume Four men are scheduled to be executed in the coming weeks, which would be the first use of the federal death penalty since 2003. 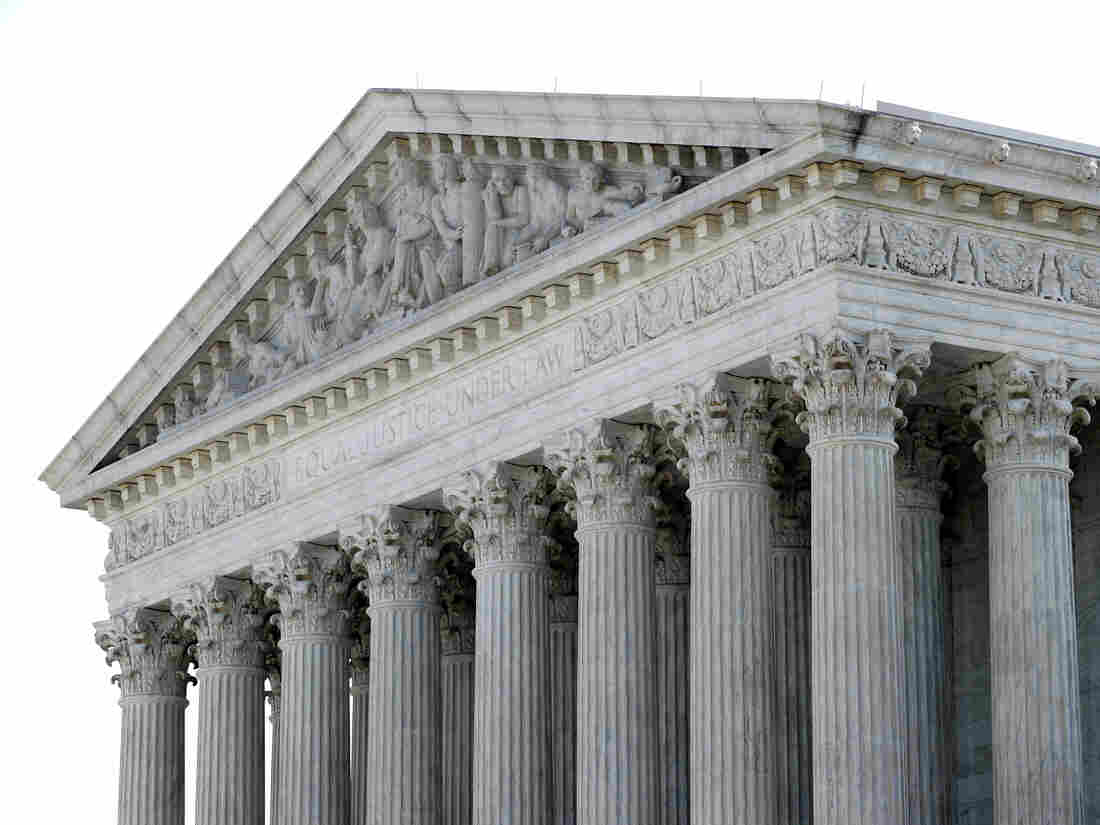 The Supreme Court effectively refused to block the execution of four federal prison inmates who are scheduled to be put to death in the coming weeks. The executions would be the first use of the death penalty at the federal level since 2003. Patrick Semansky/AP hide caption 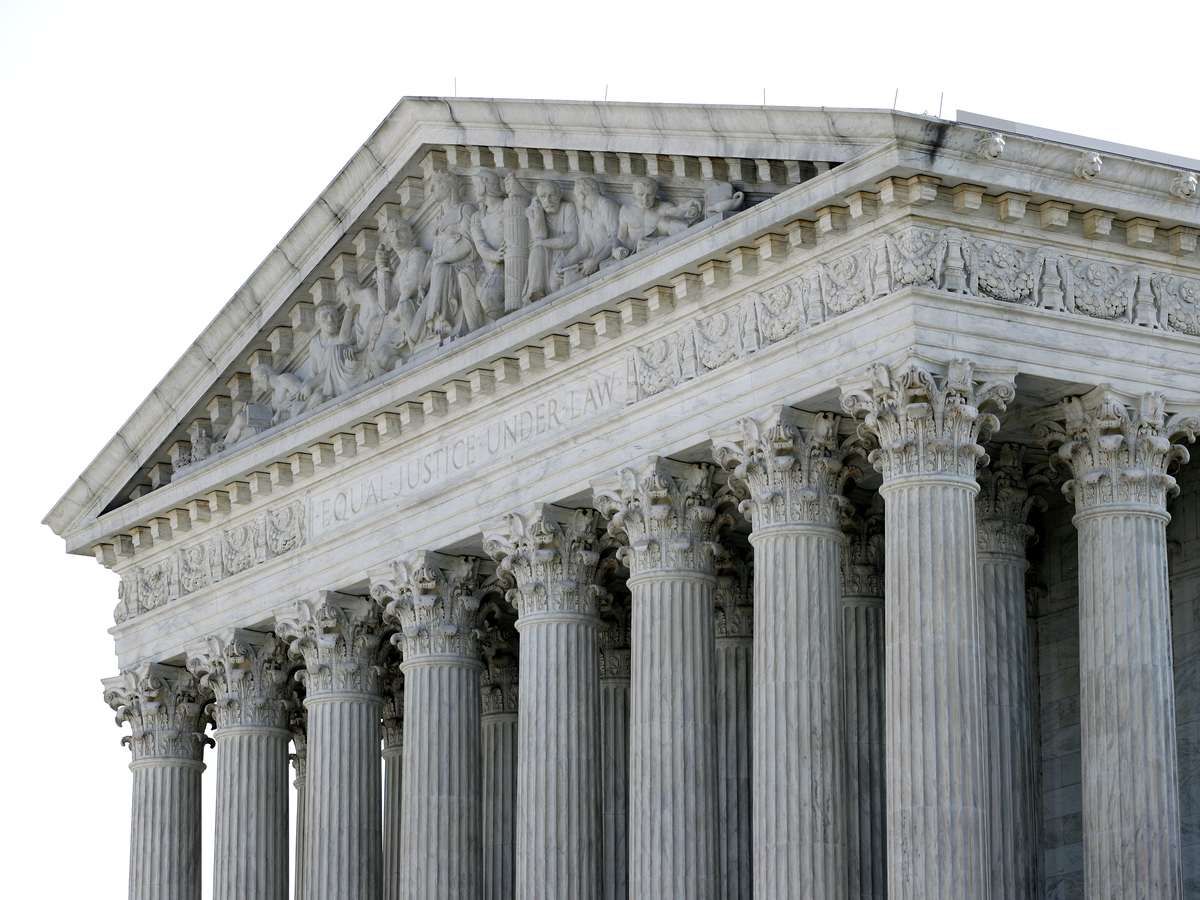 The Supreme Court effectively refused to block the execution of four federal prison inmates who are scheduled to be put to death in the coming weeks. The executions would be the first use of the death penalty at the federal level since 2003.

The Supreme Court has declined to hear a challenge to the federal death penalty method, allowing the executions of four men scheduled in the coming weeks to go forward. They would be the first uses of the death penalty in federal cases since 2003.

The court's order was posted Monday. Justices Ruth Bader Ginsburg and Sonia Sotomayor indicated that they would have considered the case.

Daniel Lee, Wesley Purkey and Dustin Honken are to be put to death in about two weeks; Keith Nelson is scheduled to be executed on Aug. 28. Each man was convicted of murdering one or more children or minors.

"The Supreme Court today rightly rejected yet another attempt by four death row inmates to escape justice," according to a statement released by the White House press office Monday evening.

Ruth Friedman, director of the Federal Capital Habeas Project, is an attorney for Lee. She says there's a myth that the federal death penalty is the "gold standard" of capital punishment systems.

"Despite these problems, and even as people across the country are demanding that leaders rethink crime, punishment, and justice, the government is barreling ahead with its plans to carry out the first federal executions in 17 years."

Federal executions have been rare since the government reinstated them in 1988. There have been three such executions since then, all during the George W. Bush administration. One of those put to death was Timothy McVeigh, convicted of the Oklahoma City bombing in which 168 people were killed.

As NPR has reported, President Barack Obama ordered a review in 2014 of how the death penalty is applied in the U.S. after a bungled state execution in Oklahoma. In that case, medical officials had difficulty inserting an IV, and it ultimately took more than an hour after the execution was scheduled to start for the man to die.

Attorney General William Barr indicated last summer that he intended to resume the use of the death penalty at the federal level, using the drug pentobarbital.

The federal government's plan to use that single drug is contested. Attorneys for the four inmates have argued that the use of a single drug, rather than the three-drug cocktail required in many states, is a violation of a mandate that federal executions be carried out "in the manner prescribed by the law of the State in which the sentence is imposed."

"The American people, acting through Congress and Presidents of both political parties, have long instructed that defendants convicted of the most heinous crimes should be subject to a sentence of death," Barr said in a statement this month. "The four murderers whose executions are scheduled today have received full and fair proceedings under our Constitution and laws. We owe it to the victims of these horrific crimes, and to the families left behind, to carry forward the sentence imposed by our justice system."

The executions are scheduled to take place at the U.S. Penitentiary in Terre Haute, Ind. The Justice Department said that "additional executions will be scheduled at a later date."

Sister Helen Prejean, the author of Dead Man Walking, declared that the high court has "abdicated its legal and moral responsibilities."

"This means that the federal government will likely execute four people beginning [next] month using an untested lethal injection protocol during a global pandemic without any real oversight from the Supreme Court. All of this is against the wishes of at least one [victim's] family," Prejean wrote on Twitter.