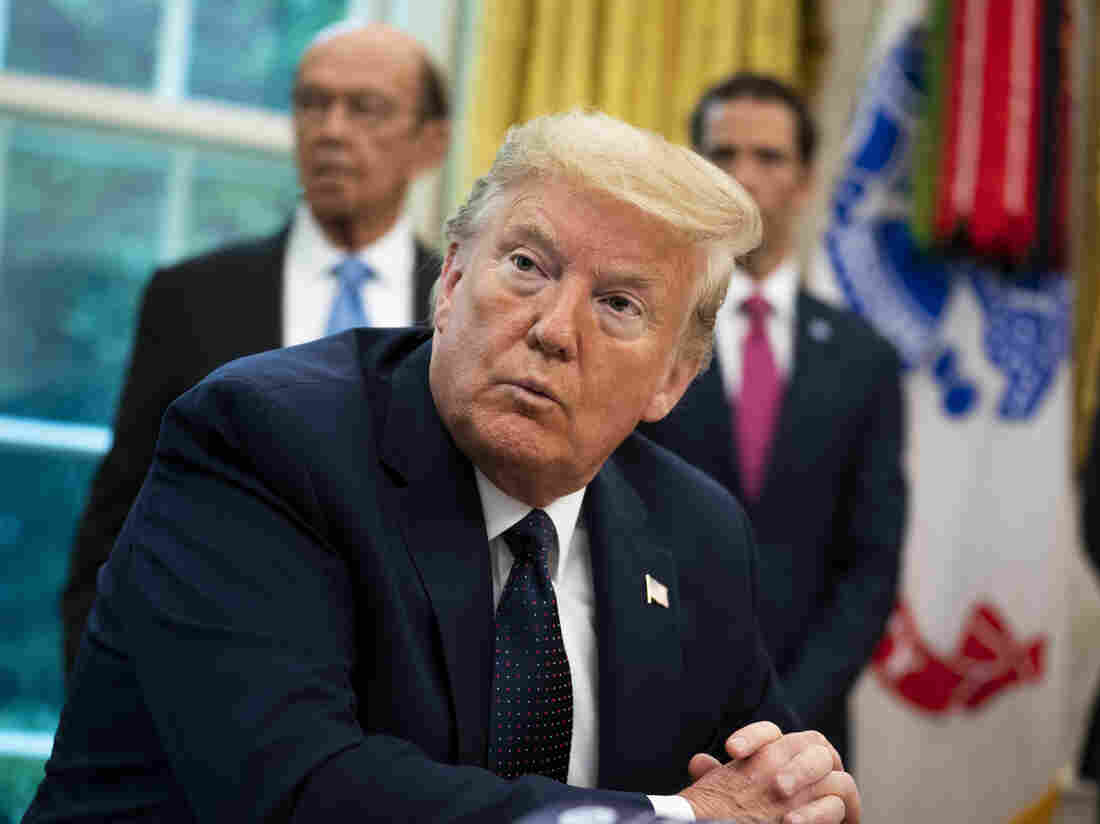 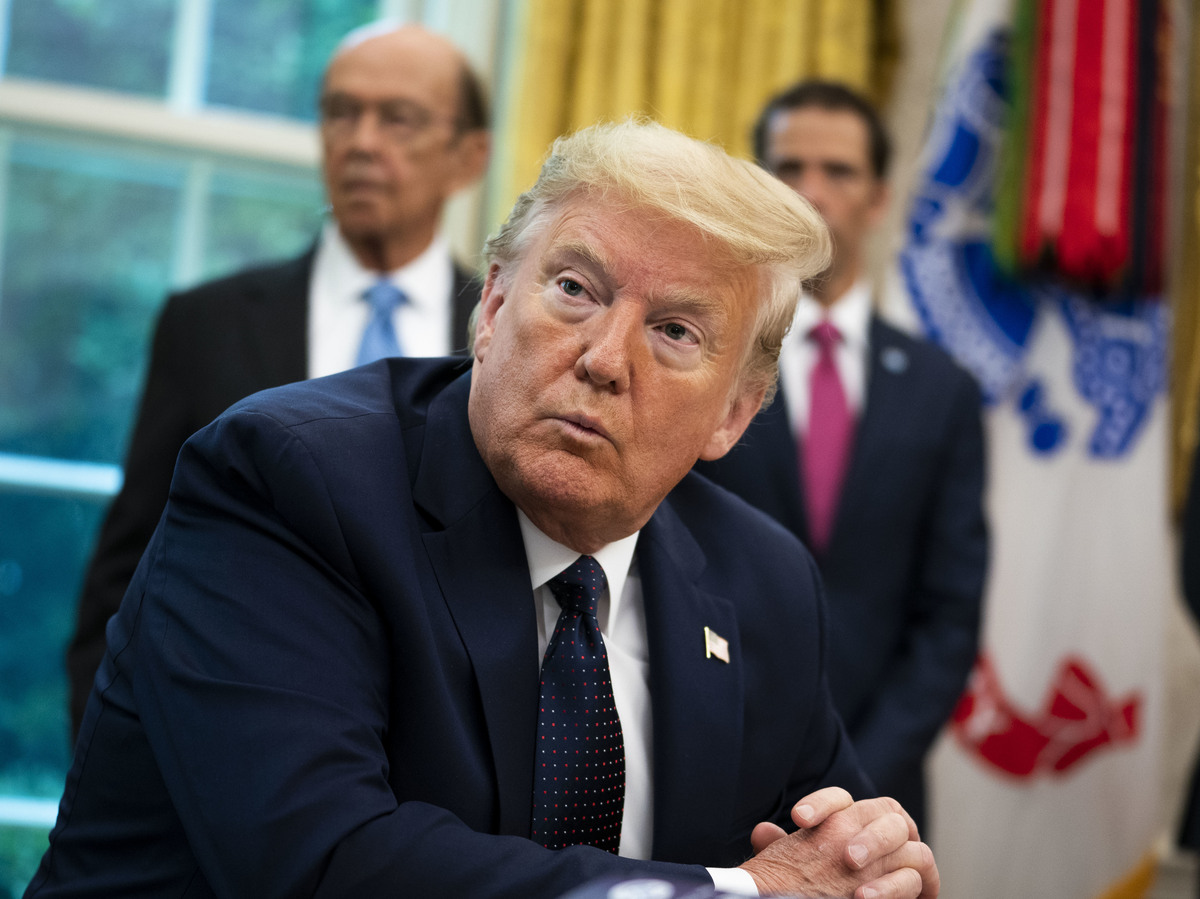 President Trump is among three dozen U.S. officials for whom Iran has issued arrest warrants in the Jan. 3 airstrike killing of Maj. Gen. Qassem Soleimani.

The government of Iran has issued an arrest warrant and has also requested assistance from Interpol in detaining President Trump as well as other U.S. military and political leaders in the killing of a prominent Iranian military commander this year.

Trump faces no real threat of arrest, but the new charges offer fresh evidence that tension between the U.S. and Iran shows no signs of subsiding.

Maj. Gen. Qassem Soleimani was Iran's Revolutionary Guard commander who was revered in his country and known for being the mastermind behind many conflicts in the region and against the United States. He did not become widely known to most Americans until his killing by a U.S. drone strike in Baghdad on Jan. 3.

Iran's state-run Islamic Republic News Agency reported that the officials wanted in connection with Soleimani's killing "have been charged with murder and terrorism acts." It added, "At the top of the list is US President Donald Trump, and his prosecution will continue even after the end of his term."

He also noted the arrest warrant had been forwarded to Interpol, along with a so-called red notice, which would disseminate the alert to law enforcement agencies around the world.

The French-based Interpol has not commented on the matter.

It is unlikely, however, that Interpol will act on the request given that the agency's constitution prohibits it from taking on "any intervention or activities of a political, military, religious or racial character."

The U.S. airstrike that killed Soleimani was championed by Defense Secretary Mark Esper as a "decisive defensive action." He said at the time Soleimani was plotting attacks on U.S. diplomats and service members.

A retaliatory attack by Iran came on Jan 8, just days after the U.S. airstrike. Iran fired missiles on al-Asad air base in Iraq, where U.S. troops were stationed. As NPR reported, dozens of American personnel were later diagnosed with traumatic brain injuries in the attack.

The acrimonious relationship between the U.S. and Iran had deteriorated even further when the U.S. withdrew from the Joint Comprehensive Plan of Action, commonly known as the Iran nuclear deal, more than two years ago.

The deal was reached in 2015 under the Obama administration and included China, France, Germany, Russia, the European Union and United States. It said in exchange for reduced sanctions, Iran would agree to limit its production of nuclear weapons materials.

"The fact is this was a horrible one-sided deal that should have never, ever have been made," Trump said during a May 2018 announcement that the U.S. was withdrawing from the deal.