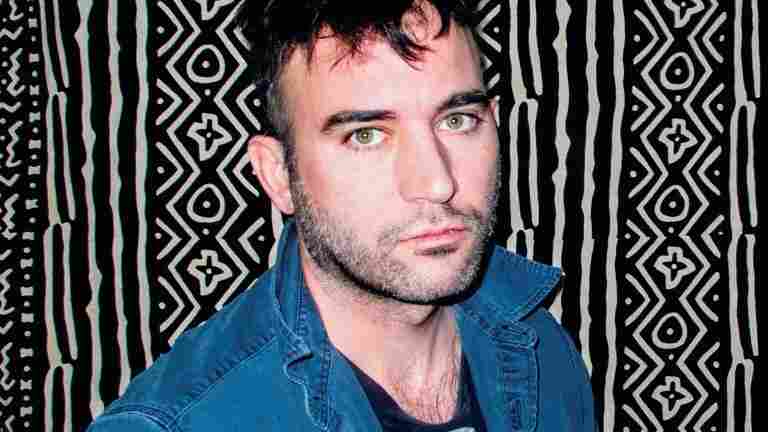 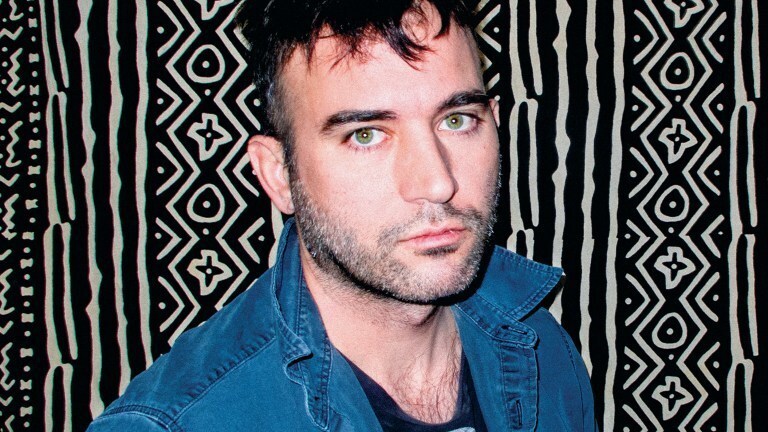 Sufjan Stevens has announced a new album, The Ascension, out September 25.

The Ascension will be the Stevens' eighth solo studio album, and his first since 2015's deliciously heartbreaking Carrie & Lowell. (In the meantime, he's kept busy, including releasing several collaborations — Planetarium with Bryce Dessner, Nico Muhly and James McAlister; The Decalogue with Timo Andres; and Aporia with his stepfather, Lowell Brams — contributing to the Call Me By Your Name soundtrack, sharing a delightful ode to Tonya Harding and more.)

The album's first single (and closing track) "America," is 12 and a half minutes long and revolves around the refrain, "Don't do to me what you did to America." It was released on Friday, July 3 (and will likely make you weep during your socially distant barbecue). You can listen to it below. 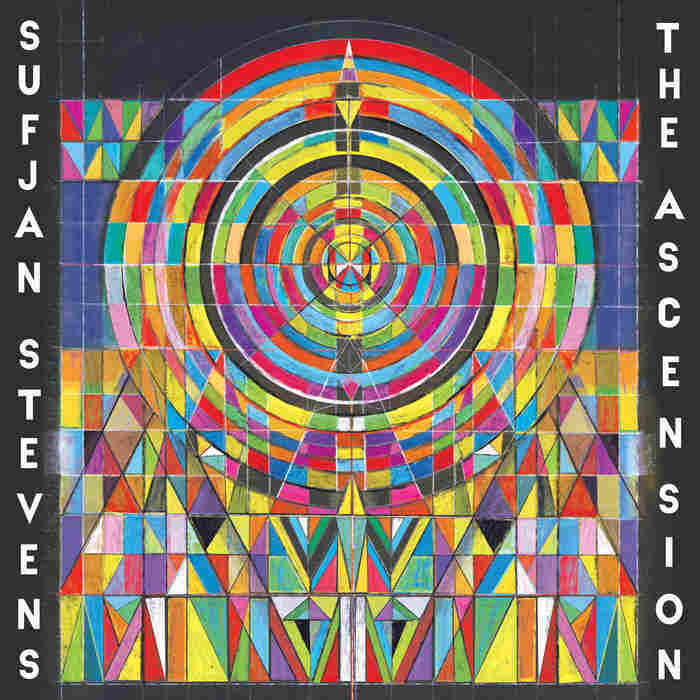