Accessibility links
Nicole Atkins On 'Italian Ice' And Making The 'Rock And Roll Disco' Of 'Domino' : World Cafe : World Cafe Words and Music from WXPN This might be kind of an unusual summer, but Nicole Atkins' new record has come just in time for you to be able to visit the beach through your headphones!

Nicole Atkins Takes Us To The Beach On 'Italian Ice' 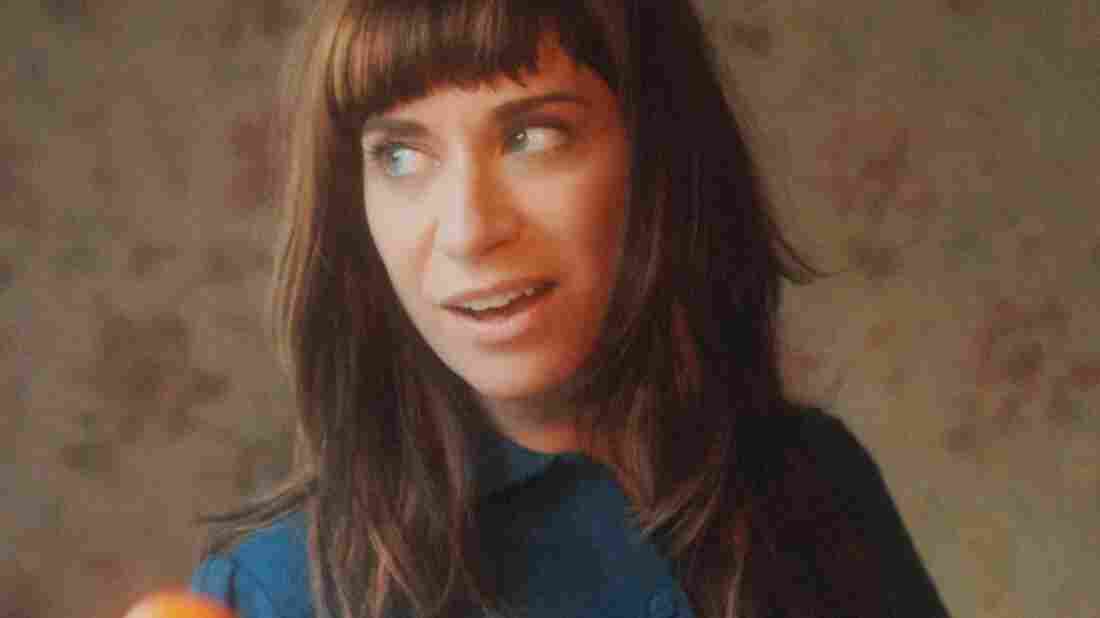 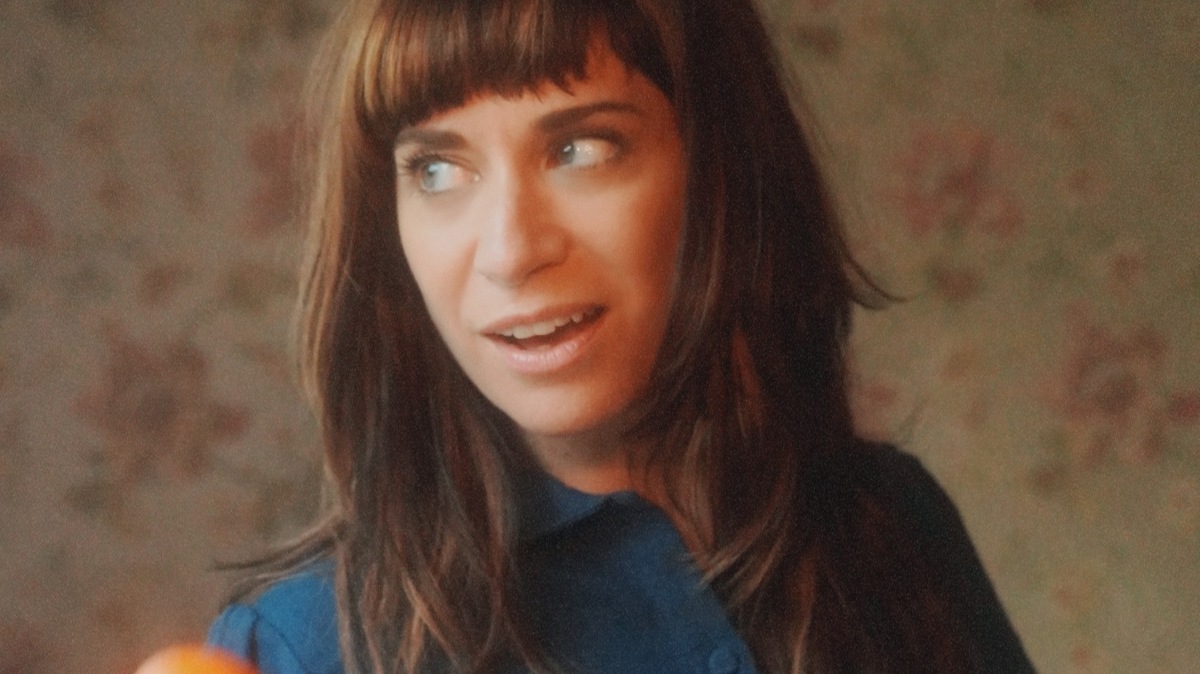 Tracy Allison/Courtesy of the artist

This might be kind of an unusual summer. With everything that's going on in the world right now, there are no outdoor concerts, no street festivals and you might not be comfortable heading out to a busy beach. So it's a good thing Nicole Atkins released her new album, Italian Ice, just in time for you to be able to visit the beach — through your headphones.

Nicole grew up in New Jersey and was inspired by her hometown near Asbury Park. "Domino," one of the singles from her album, was also inspired by her love of the groove of Charlotte Gainsbourg's "Deadly Valentine."

"On tour when we had long drives, we would listen to it and then we would look at each other and be like 'Again. Again,' " she says.

Nicole wanted to write something similar, but in her own style. She says it also reminds her a little bit of "Miss You," by the Rolling Stones, what she calls a "rock and roll disco song."

Hear "Domino" and live performances of new songs from Italian Ice in this session with Nicole Atkins.