Accessibility links
Vanessa Guillen's Family Demands Congressional Investigation Into Disappearance Vanessa Guillen was last seen at Fort Hood in April. Now, after the death of a suspect, her family believes her body has been found — and they're demanding that Congress look into her disappearance. 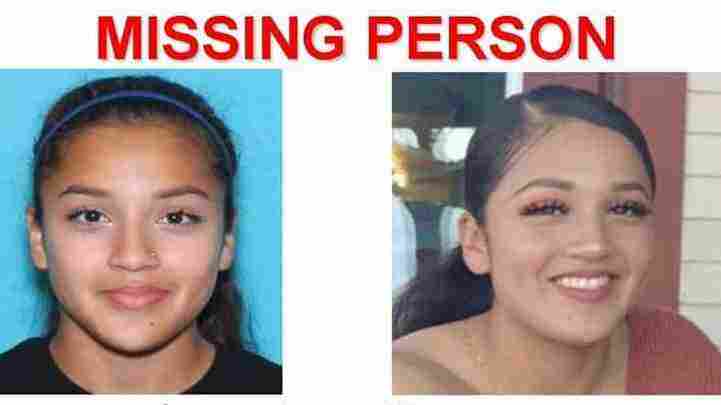 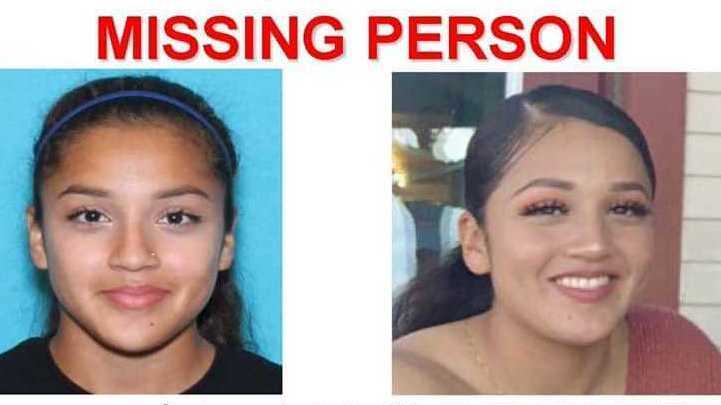 More than two months after Spc. Vanessa Guillen was last seen at Fort Hood in Texas, her family's lawyer said they believe "her remains have been found."

Attorney Natalie Khawam revealed the news at a press conference Wednesday in Washington, D.C., as the Guillen family called for a congressional probe into the U.S. military's response to her disappearance.

"This should never have happened, and we will never know what happened — ever — until we get a congressional investigation," Khawam told reporters. And she called the official response "evasive," adding: "I don't know who's covering up for who, but it doesn't matter. We lost a beautiful young soldier, and it's time we fix our system."

U.S. Army investigators said "partial human remains" were found on Tuesday in Leon River, Texas, near where Guillen went missing in April. They did not confirm the body was Guillen's or offer a formal timetable for their "identification process."

Just hours later, a suspect in Guillen's case killed himself as law enforcement was closing in. The Killeen Police Department said the suspect was another soldier stationed at Fort Hood who had left his post overnight.

"As officers attempted to make contact with the suspect," police explained in a statement, "the suspect produced a weapon and committed suicide by shooting himself."

A civilian suspect is in custody in connection to Guillen's disappearance. According to Army investigators, she is the "estranged wife of a former Fort Hood Soldier."

The grim developments represent milestones in a case that has captured attention across Central Texas and beyond.

Since April 22, when the 20-year-old soldier was last seen alive, her disappearance has inspired allegations of a cover-up, hashtags on social media and statements from other female soldiers who have gone public with their experiences of sexual harassment and assault in the military.

Guillen's family alleges that she had been the target of sexual harassment prior to her disappearance. She reportedly told her mother, her friends and some fellow service members about the harassment. But her family lawyer said Guillen, fearing retaliation, never filed a formal complaint on base.

Khawam alleged Wednesday that the dead suspect was the same man who harassed Guillen.

U.S. Army officials, for their part, said they have opened an investigation into the allegations, noting that also they suspect foul play in Guillen's disappearance.

But the family said it is not satisfied with the efforts of base personnel. They want to see outside investigators get involved — and they have the backing of Rep. Tulsi Gabbard, D-Hawaii, who also attended Wednesday's news conference.

"We need to know why she did not get the help that she needed when she needed it and why this family is forced to grieve and mourn her loss here today," Gabbard said. "Congress needs to do its job. The Department of Defense needs to do its job, to truly provide justice to the men and women who voluntarily serve our country and put their lives on the line."