Accessibility links
Fox News Fires Ed Henry Over Sexual Misconduct. It Was Warned Not To Promote Him Fox News fired Ed Henry after an investigation into "willful sexual misconduct in the workplace." In 2017, a colleague had warned against raising Henry's profile amid the network's effort to reform. 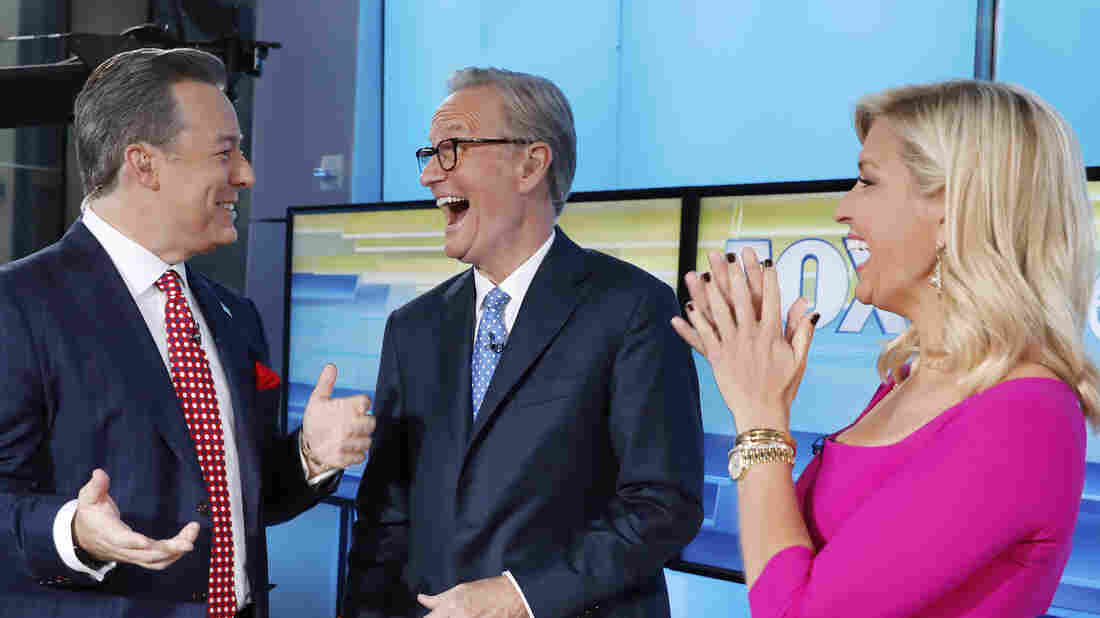 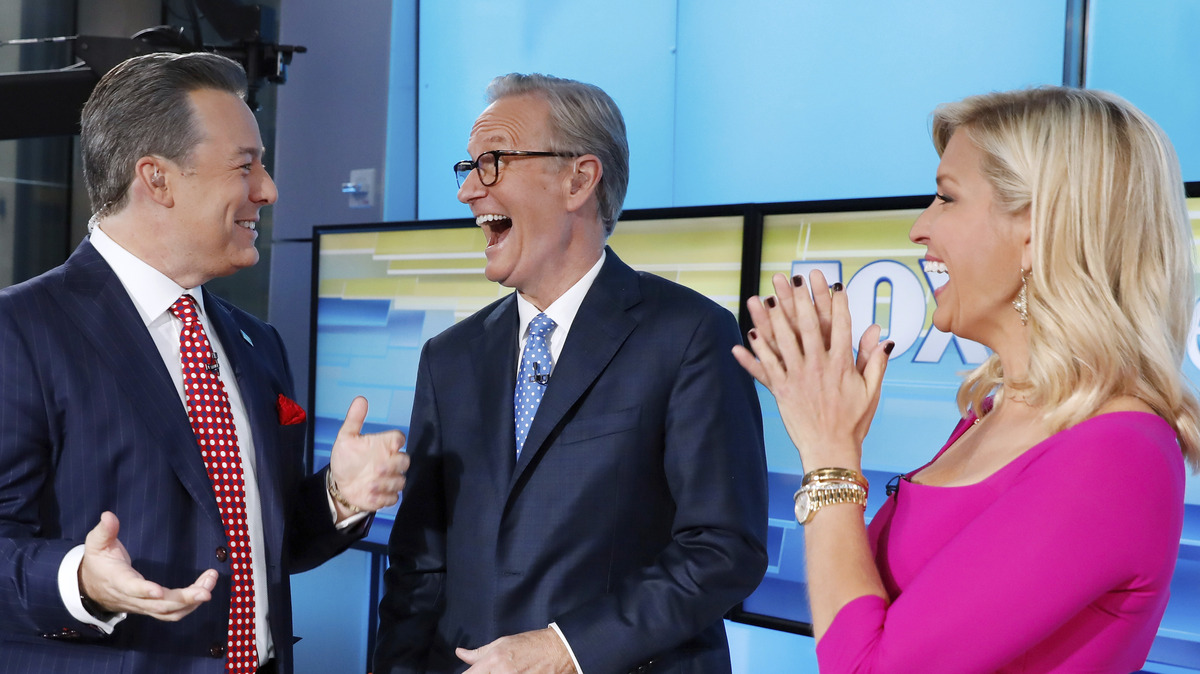 The Fox News Channel has fired one of its leading news anchors, Ed Henry, following an outside investigation of "willful sexual misconduct in the workplace."

Details were not available.

NPR has learned that Henry was given more prestigious roles by the network despite a colleague's warning to top executives that doing so could damage Fox's efforts at reforming its workplace culture. Numerous executives and on-air stars had been forced out after facing a blizzard of sexual harassment accusations in recent years. Several former colleagues tell NPR that Henry repeatedly pursued younger female staffers during his time at Fox.

An attorney for Henry sent a statement to NPR on Wednesday night saying he denied the allegations cited by Fox in its announcement.

Henry "is confident that he will be vindicated after a full hearing in an appropriate forum," his attorney Catherine Foti wrote. She did not address the characterizations of his behavior provided to NPR by several former colleagues.

Henry, 48, joined the network in 2011 from CNN and became Fox's chief White House correspondent. In 2016, he was sidelined from covering Hillary Clinton's presidential campaign after tabloids disclosed his extramarital relationship with a Las Vegas hostess.

Then-Fox News Chairman Roger Ailes was outraged because he believed news of the affair would prevent Henry from pressing the Clinton campaign about former President Bill Clinton's marital infidelities and alleged misconduct, several Fox News journalists told NPR at the time. Henry was removed from the White House and politics team and reassigned to the general Washington bureau.

The accusation prompting his firing was lodged last Thursday by a former colleague who is represented by New York City attorney Douglas Wigdor. Fox previously paid $10 million to settle gender and racial-discrimination suits against the network on behalf of 18 other former staffers represented by Wigdor.

The alleged incident that prompted Henry's firing occurred several years ago. And his termination takes place nearly four years to the day that a wave of accusations of sexual harassment and coercion triggered the firing of the network's defining figure: Ailes himself.

After the scandal in 2016, Henry revived his career. He became the substitute host of Fox & Friends Weekend and a chief national correspondent. In December, he became the co-host of the morning show America's Newsroom. That revival was conditioned on Henry's completion of a sexual addiction rehabilitation program, according to several former colleagues.

His career resurgence became a source of consternation for some co-workers.

Several former colleagues tell NPR that over the years, Henry proved aggressively flirtatious with younger, female Fox staffers. He sometimes sent graphic notes and even graphic images to them, according to these colleagues.

In 2017, a written complaint was filed to senior Fox executives warning against giving Henry greater profile on the air, including as a substitute host and anchor, according to a former colleague with knowledge of those events.

The complaint said the prospect of Henry's greater prominence on Fox was crushing for female colleagues after the network had promised sweeping changes following Ailes' ouster. Among those with whom the complaint was shared: Jay Wallace, Fox's chief news executive, and Kevin Lord, the chief human relations executive who was brought in with the mandate to help transform the culture.

Fox News said it would not comment about Henry beyond the memo it released from Scott and Wallace earlier Wednesday.

The Ailes scandals yielded to a series of allegations and investigations and the additional firings of numerous prominent men at the network, including star prime-time host Bill O'Reilly, Washington correspondent James Rosen and Fox News Latino executive Francisco Cortes, each of whom was accused of sexual assault and sexual harassment. All denied the allegations, save Rosen, who did not address the accusations made against him in the investigation or NPR's independent reporting on the matter. Taken together, the Fox scandals helped to propel the greater #MeToo movement.