Accessibility links
International Doctors Start Residencies At U.S. Hospitals Amid COVID-19 Surge Totaling about 4,000, they began working Wednesday. They'll face two historic challenges: the coronavirus pandemic and some of the most restrictive immigration policies the U.S. has seen in decades. 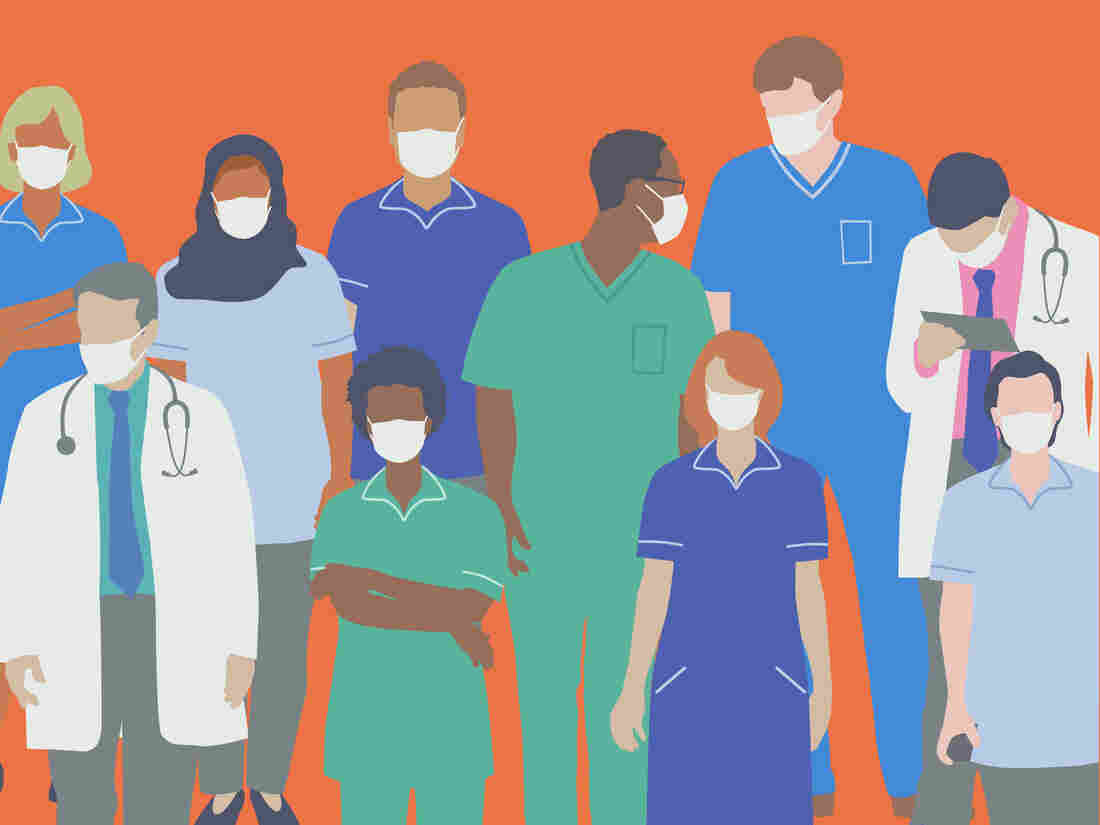 More than 4,000 foreign-born doctors officially begin their residencies at hospitals across the United States today. They'll confront two historic challenges: The coronavirus pandemic and some of the most restrictive immigration policies this nation has seen in decades. smartboy10/DigitalVision Vectors/GettyImages hide caption 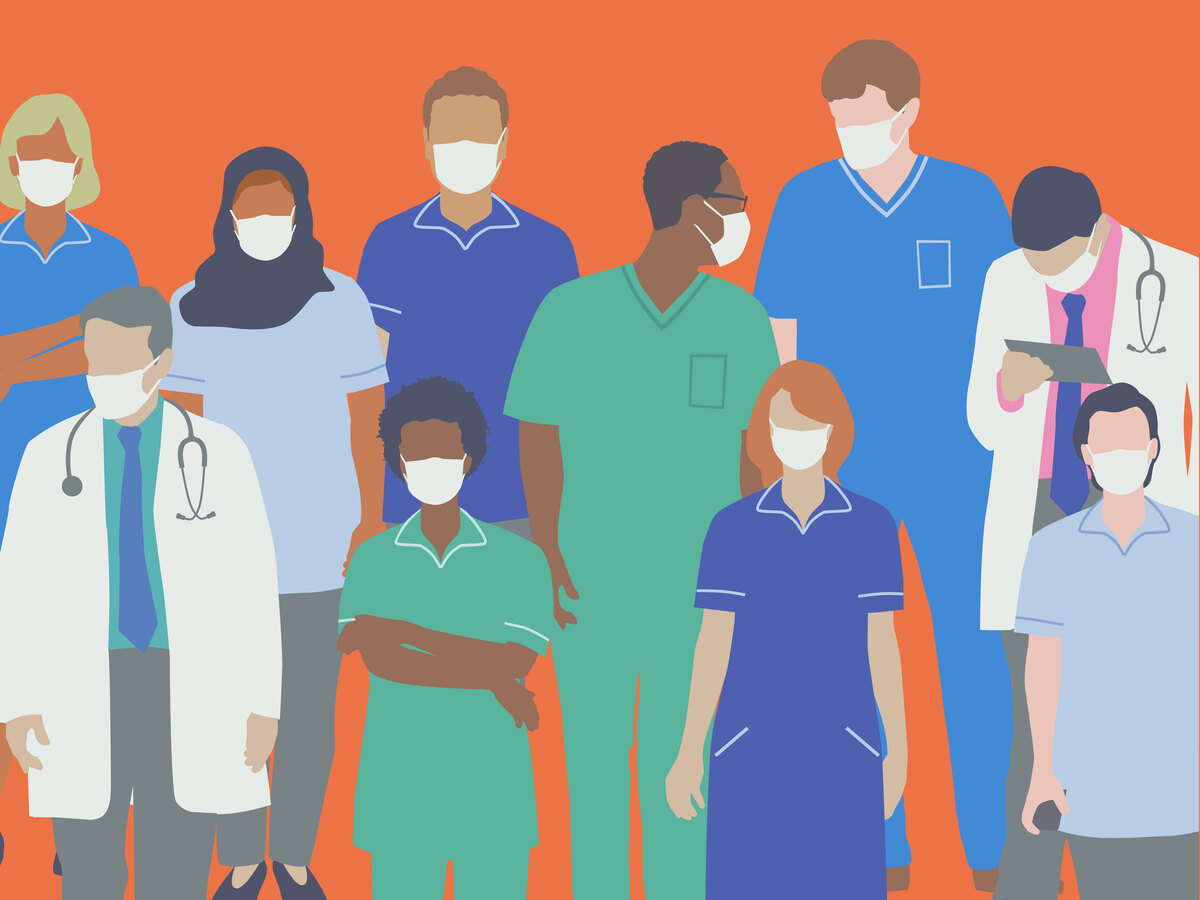 More than 4,000 foreign-born doctors officially begin their residencies at hospitals across the United States today. They'll confront two historic challenges: The coronavirus pandemic and some of the most restrictive immigration policies this nation has seen in decades.

Dr. Basim Ali graduated at the top of his medical school class in Pakistan and landed a residency at a renowned teaching hospital in Texas, where he'll be on the front lines of one of the worst COVID-19 outbreaks in the U.S.

"There's obviously some degree of anxiety about what that's going to be like," Ali said by phone from Karachi before coming here. "But there's also this understanding that this is what we signed up for."

More than 4,000 foreign-born doctors officially begin their residencies at hospitals across the United States on Wednesday. They'll confront two historic challenges: the COVID-19 pandemic and some of the most restrictive immigration policies this nation has seen in decades.

The White House has blamed foreigners for the virus, and closed the borders to all kinds of immigrants. President Trump has referred to coronavirus as "foreign" and called it "kung flu" at his rallies. And last week, his administration suspended green cards and visas for many foreign guest workers.

"Yes, of course, it might be disheartening for some to hear statements like that — that they're not welcome," Ali said. "But right now as far as I'm concerned, they do not affect me."

For now, new Trump administration restrictions on immigration do not affect Ali and other incoming residents. The administration exempted health care workers from the new restrictions announced last week — as long as they're needed for the coronavirus response.

"At a time of double-digit unemployment, the president is seeking to ensure that Americans aren't facing what domestically feels like unfair competition," said Ken Cuccinelli, a top immigration official at the Department of Homeland Security, during a call with reporters this week.

But when it comes to health care, the U.S. depends on foreign labor. Almost 30% of doctors are immigrants. It's been a symbiotic relationship: doctors come here to get top-notch training, and U.S. hospitals get access to the brightest minds in the world.

"The teaching programs want to have the best people. ... because they know that the public deserves having the best people caring for them," said Dr. William Pinsky, the head of the Educational Commission For Foreign Medical Graduates, which helps vet foreign doctors for residencies in the U.S.

Pinsky's group also helps foreign doctors navigate the U.S. immigration system. That's been even harder than usual this year, because the coronavirus disrupted most visa processing at U.S. consulates and embassies overseas. Pinsky credits the State Department for ensuring that most of these international doctors were still able to get to the U.S. in time to start their residencies.

"They understand the importance of having these international physicians come here," he said.

"The uncertainty has been really stressful the last couple of months," said Dr. Chandana Kamireddy, a native of India who was living in Ohio with her husband and their 20 month old child when the pandemic hit.

"I was actually on the front line taking care of COVID patients as an attending physician at my hospital where I was working," Kamireddy said. 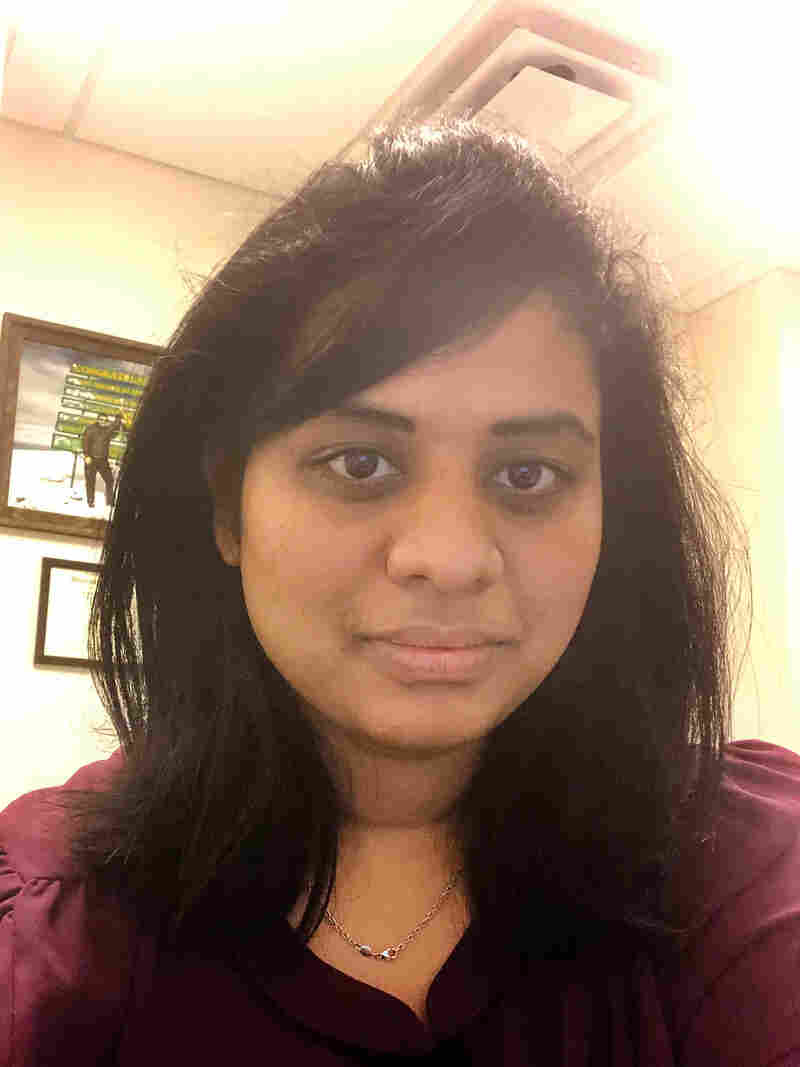 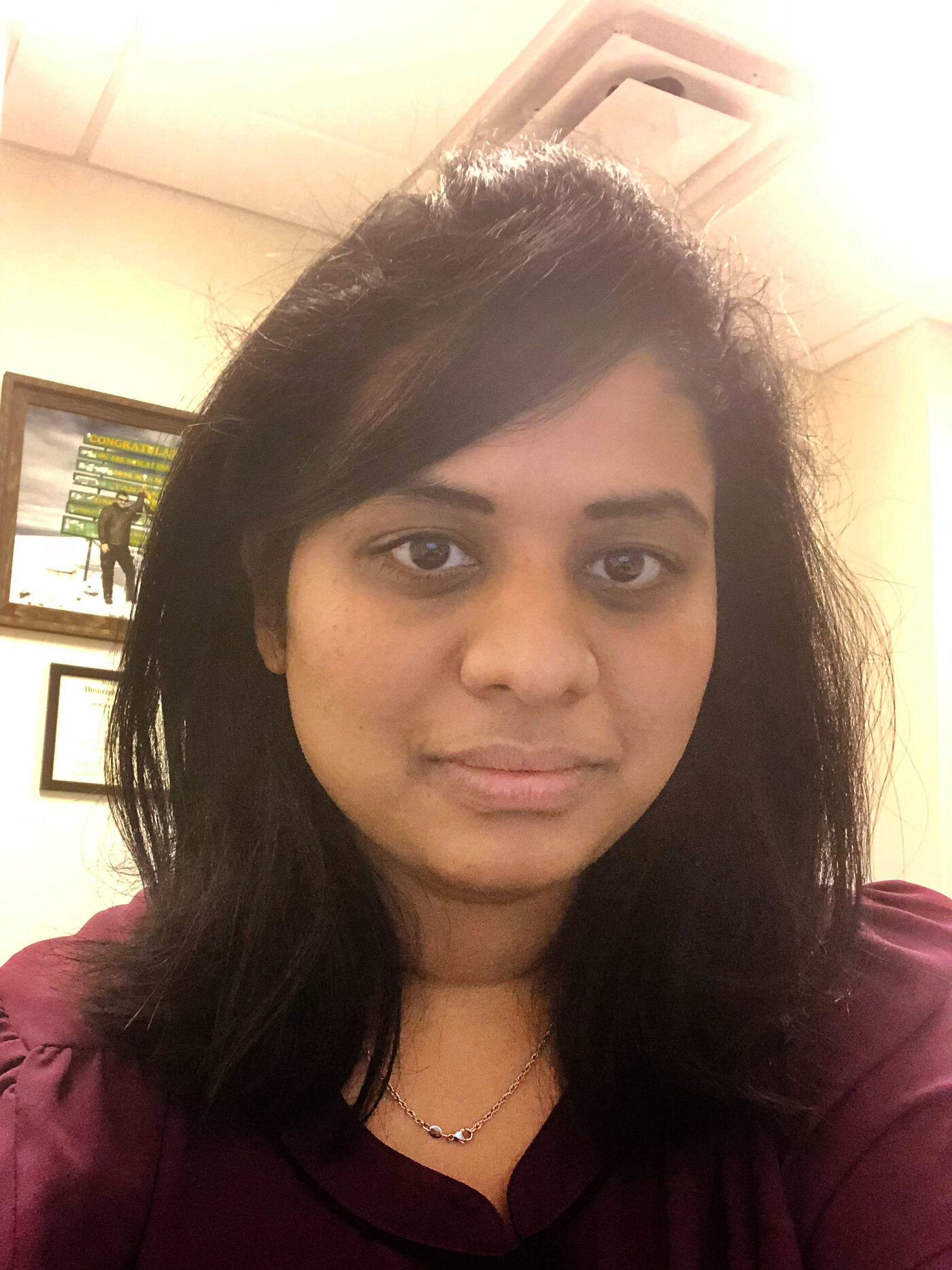 Dr. Chandana Kamireddy, a native of India who was living in Ohio with her husband and their 20 month old child when the pandemic hit.

Kamireddy was supposed to move to Tennessee to start a fellowship in oncology this month. In order to change jobs, Kamireddy needed to get a different visa. But the offices U.S. Citizenship and Immigration Services, which would typically handle visa changes, were closed to the public. And time was running out.

Then Kamireddy heard from other foreign doctors on Facebook that the U.S. consulate in Mexico was open for visa interviews. So she got on a plane to Mexico.

"I'm not here as a tourist," she said in an interview from her hotel room in Mexico City. "I'm just taking a chance right now, like traveling outside of the country and then trying to get my visa as soon as possible."

Kamireddy did get her visa. A few days later, the White House announced its new proclamation limiting foreign guests workers and immigrants.

That proclamation exempted the visa program used by doctors coming here for residency training. But immigration lawyers say it's unclear if international specialists and doctors who have completed their training will be able to get H-1B visas under the new restrictions unless they are treating patients with COVID, or are involved in research on the coronavirus.

I asked Kamireddy and Basim Ali what it's like to be treating American patients at a time when the Trump administration is doubling down on its immigration crackdown.

Kamireddy said it was difficult for her family – and the hospital in Tennessee, where she's starting her fellowship today. "It was stressful for them as well, because they didn't know if I was going to be starting on time or not," she said.

From his new home in Texas, Ali also said he doesn't believe that the president speaks for all Americans. Ali says his hospital is glad to have him, and he's eager to get to work.

"I do still have a lot of hope," Ali said, "because the view of one person does not, at least for me, color the view of the people that I get to meet and interact with everyday, like the patients and my co-workers."