Accessibility links
Bush Administration And Campaign Officials Endorse Biden Through Super PAC Leaders of a new super PAC said they don't support Biden's full political agenda but agree with an "urgent need to restore the soul of this nation." 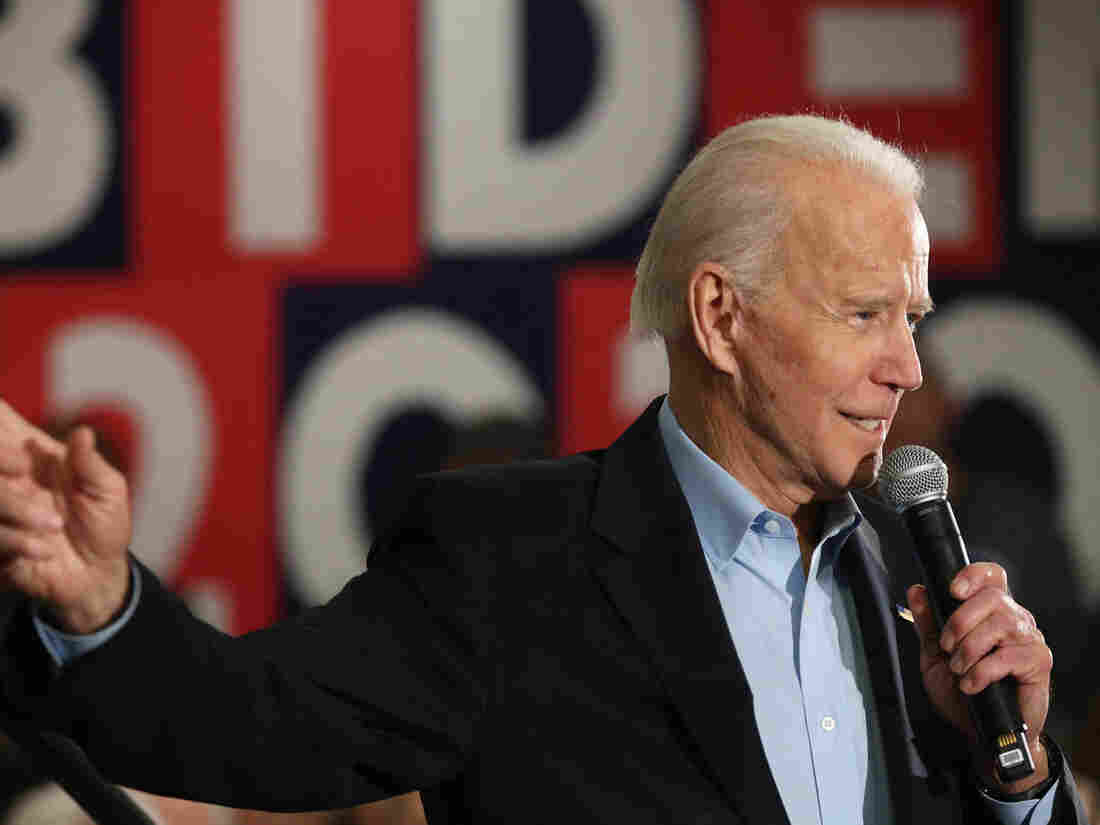 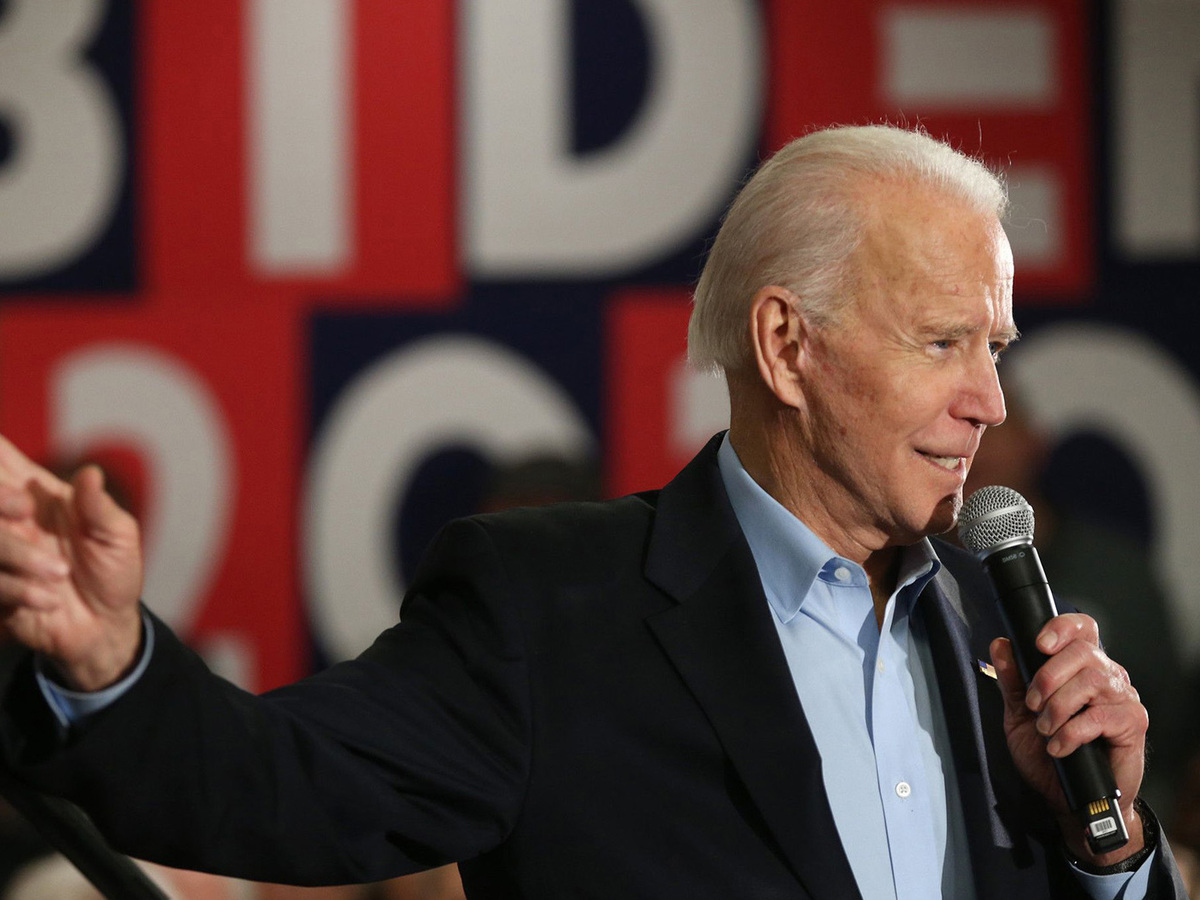 Joe Biden speaks at a campaign event in Fort Madison, Iowa, in January.

A group of former George W. Bush administration officials has pledged to "engage and mobilize disenchanted GOP voters" through a new super PAC formed to elect Joe Biden to the White House.

The group — 43 Alumni for Biden, a reference to Bush, the 43rd president — described its formation as an effort to restore "the principles of unity, tolerance and compassion to the greatest elected office in the world."

"For four years, we have watched with grave concern as the party we loved has morphed into a cult of personality that little resembles the party of Lincoln and Reagan," said Karen Kirksey, the group's director.

"We endorse Joe Biden not necessarily in full support of his political agenda but rather in full agreement with the urgent need to restore the soul of this nation. Once elected, we look forward to working in a bipartisan way through civil, spirited debate on the many important issues facing Americans today and for decades to come."

The group, consisting of hundreds of former Bush officials, is the latest effort by establishment Republicans to reject the leadership of President Trump, who sailed to the presidency in the 2016 election on a blistering, divisive campaign centered on nationalism and a rejection of the politically correct.

The Nov. 3 faceoff between Trump and Biden will be a referendum on both the policies and the posture that Trump has brought to American politics over the last several years. Issues including the faltering U.S. economy, the coronavirus pandemic and the administration's response to it, as well as climate change, are all expected to play heavily into voters' considerations.

By announcing its formation on July 1, the group will effectively avoid disclosing its donors until mid-October, less than three weeks before the election.

Had it announced the day before, it would have had to file a list of donors with the Federal Election Commission by mid-July.

Brett Neely contributed to this report.