Accessibility links
Religious Adviser to Death Row Inmate Sues to Delay Execution, Citing Pandemic The longtime spiritual adviser to an inmate on federal death row is seeking to delay the July 15 execution because he worries about contracting COVID-19 at the prison. 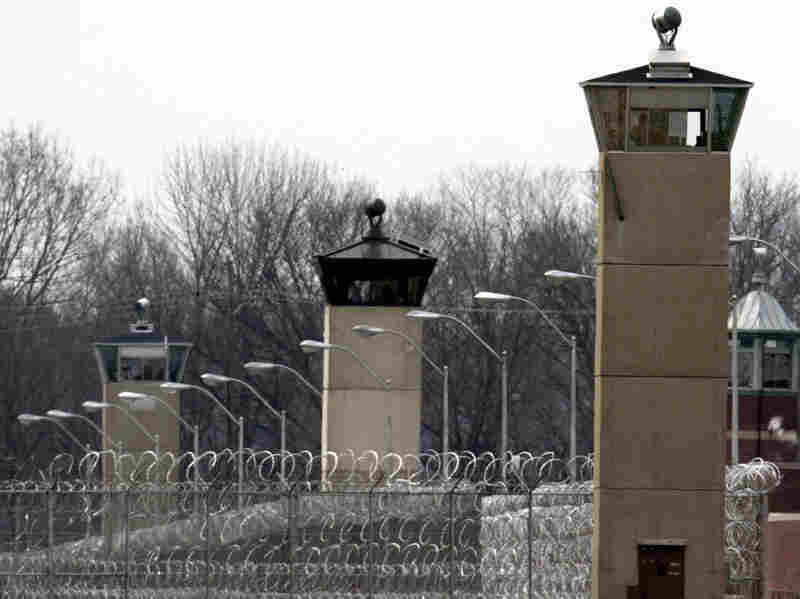 A Buddhist priest hasn't been able to meet with a death row inmate at the U.S. penitentiary in Terre Haute, Ind. Michael Conroy/AP hide caption 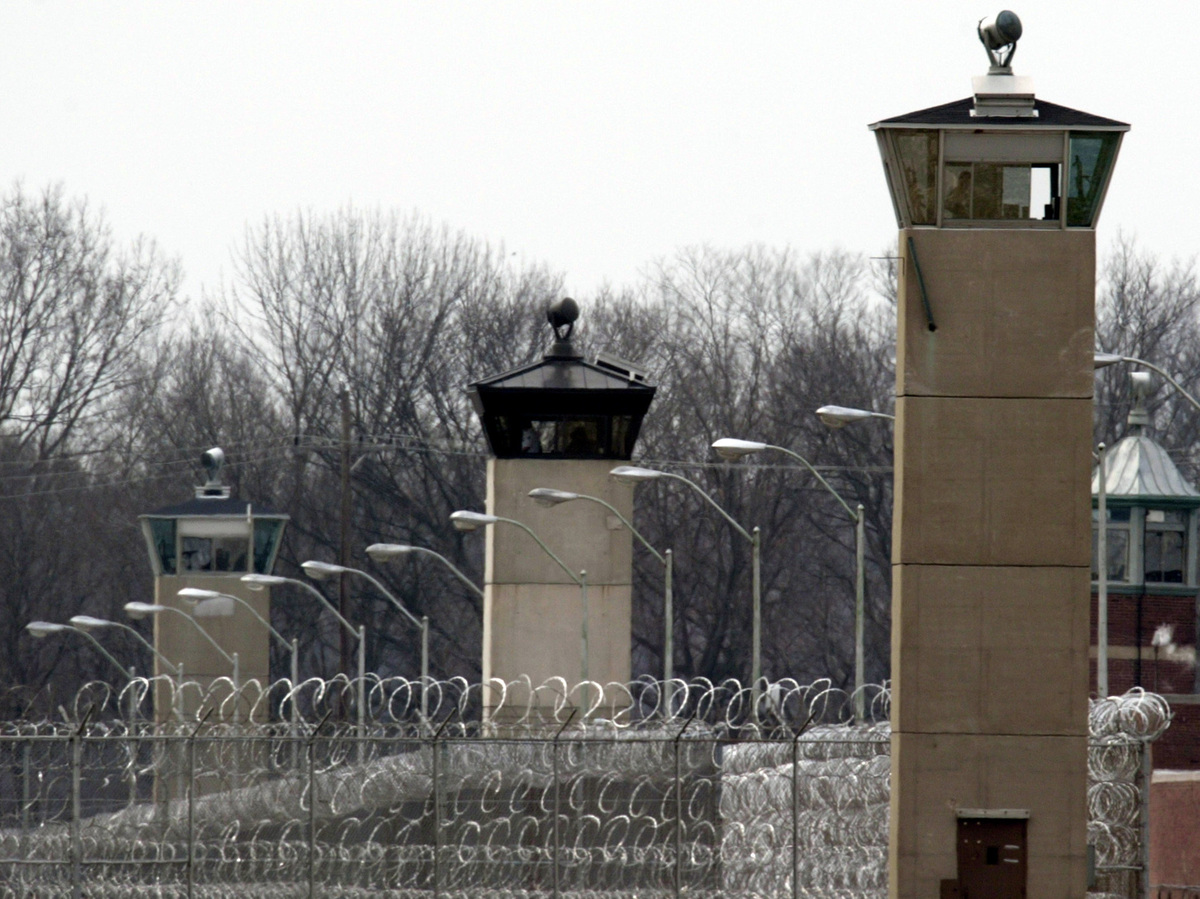 A Buddhist priest hasn't been able to meet with a death row inmate at the U.S. penitentiary in Terre Haute, Ind.

The spiritual adviser to a federal inmate facing death this month has sued the U.S. attorney general and prison officials seeking a delay to his execution.

The Rev. Seigen Hartkemeyer, 68, is a Buddhist priest with lung troubles. He's worried that traveling to the federal death chamber in Terre Haute, Ind., could put him in the middle of a COVID-19 "super-spreader" environment.

Hartkemeyer argues the looming execution in the midst of a pandemic pits his health against his religious duties. He has been ministering to inmate Wesley Purkey on federal death row since 2009, but he hasn't been able to meet with Purkey since February, after the onset of the coronavirus prompted a lockdown at the facility.

Prisons have been hot spots for the virus across the country.

Hartkemeyer said he feels an obligation to attend the execution, now scheduled for July 15, and to administer a Buddhist ritual similar to last rites.

Trump And McConnell, Via Swath Of Judges, Will Affect U.S. Law For Decades

"I am bound by my religious duty to be present at his execution, where — on the threshold of death, and at his ultimate moment of crisis — he will suffer the most dire distress," he wrote in a sworn declaration to the court.

Visiting the prison is a challenge in normal times, with multiple layers of security, narrow hallways and poor ventilation. But at a time when senior citizens are being advised to practice social distancing, Hartkemeyer said, he's being placed in an "impossible position": either violate his religious duties or risk his health.

A lawyer for the Bureau of Prisons said in written filings last year that the "execution team" alone consists of 40 staff members, who will travel to Indiana from their posts in other prisons across the country.

Other federal, state and local law enforcement officers are likely to send additional staff, he said, to handle crowd control and security.

The new lawsuit, filed in federal court in the Southern District of Indiana, seeks a delay in the execution until an effective treatment or vaccine for COVID-19 becomes available.

The suit, available here, argues that Attorney General William Barr and prison officials in Washington and Indiana are violating federal procedures and infringing on Hartkemeyer's religious beliefs under the Religious Freedom Restoration Act.

"Asking hundreds of people from around the country to go to Indiana right now to attend this execution is like asking them to run into a burning building," said Cassandra Stubbs, director of the Capital Punishment Project of the American Civil Liberties Union.

"We haven't had a federal execution in 17 years; there is absolutely no reason for the government to rush forward with such a reckless and dangerous plan," she said.

Purkey was convicted in 2003 of kidnapping 16-year-old Jennifer Long, then raping, killing and dismembering her. He had a prior conviction in state court for killing an 80-year-old woman who walked with a cane.

Liz Vartkessian has worked closely with Purkey for five years as a "mitigation specialist," investigating his early life. But she is now nine months pregnant and worries about sitting in a crowded room with witnesses to the execution, what she called "an impossible moral dilemma."

The Justice Department declined to comment on the lawsuit Thursday.

Stubbs, of the ACLU, said the Supreme Court has demonstrated a willingness to delay executions over religious concerns.

Last month, the court halted the execution of Ruben Gutierrez in Texas, ordering a lower court to consider whether his pastor could safely be present in the execution chamber. Last year, the high court intervened after Patrick Murphy, a Buddhist man, was denied the right to have a Buddhist chaplain accompany him during the execution.

But in February 2019, in a controversial move, the court paved the way for the execution of Domineque Ray to proceed in Alabama. Ray was Muslim, but the state would only permit a Christian chaplain in the execution chamber.