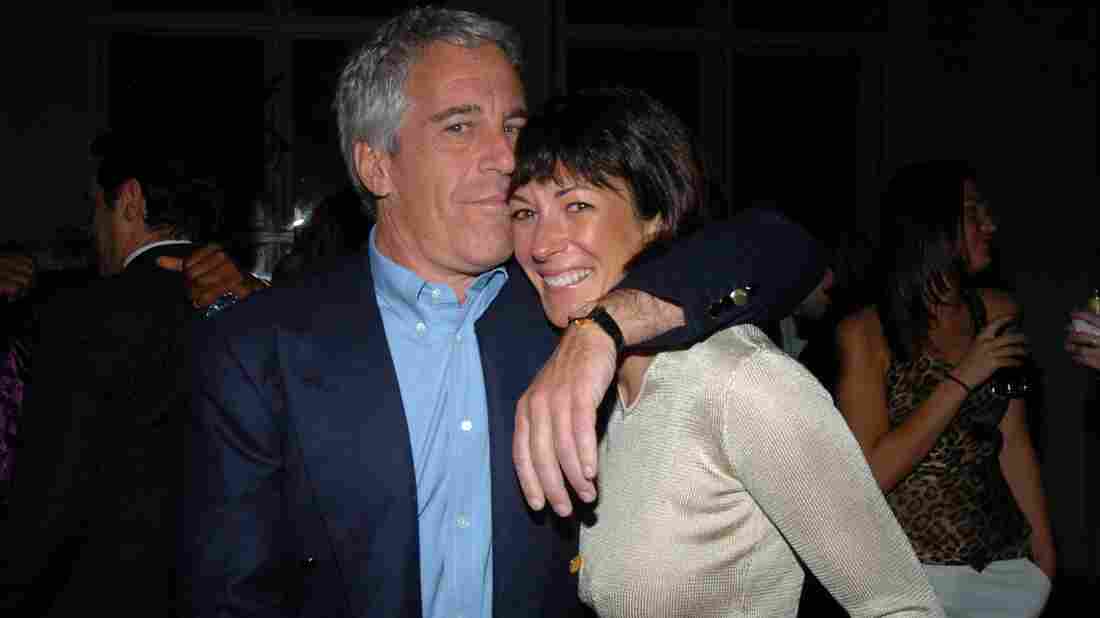 Ghislaine Maxwell has been arrested on charges that she helped Jeffrey Epstein recruit underage girls for sexual abuse. The two are seen here in 2005. Joe Schildhorn/Patrick McMullan via Getty Images hide caption 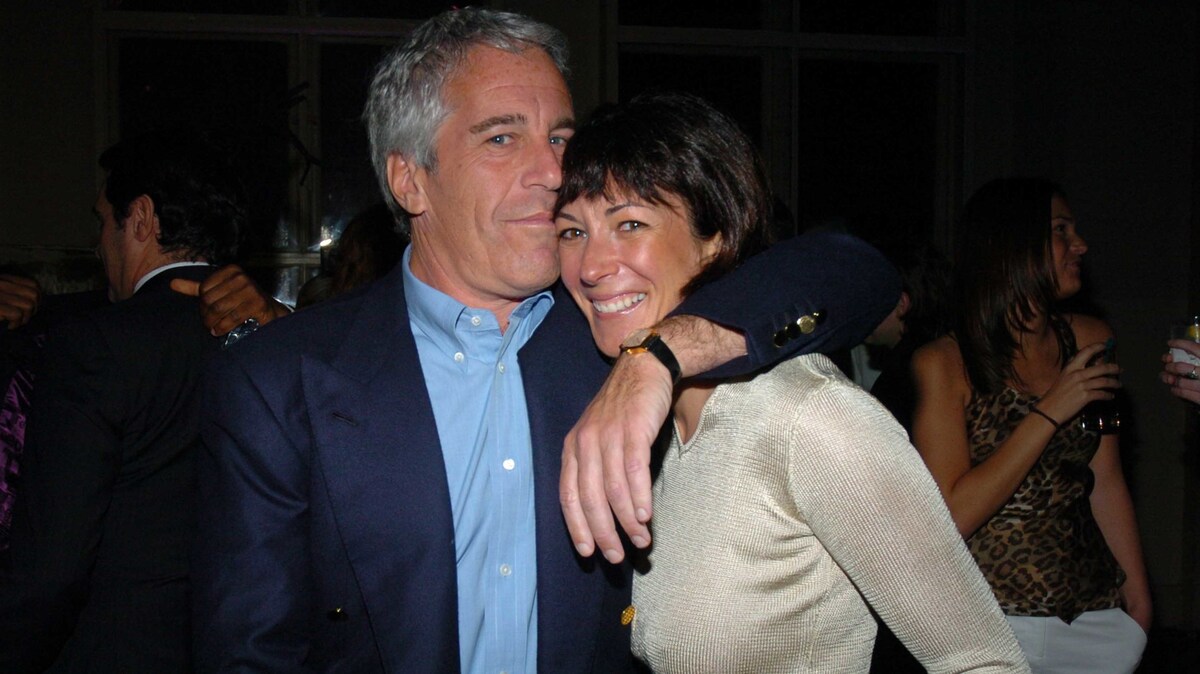 Ghislaine Maxwell has been arrested on charges that she helped Jeffrey Epstein recruit underage girls for sexual abuse. The two are seen here in 2005.

The FBI has arrested British socialite Ghislaine Maxwell on multiple charges related to the serial sexual abuse of girls and young women by the late financier Jeffrey Epstein.

"Maxwell was among Epstein's closest associates and helped him exploit girls who were as young as 14 years old," Audrey Strauss, acting U.S. attorney for the Southern District of New York, said at a news conference Thursday.

Maxwell faces charges that include transporting a minor for the purposes of criminal sexual activity and conspiring to entice minors to travel to engage in illegal sex acts, according to a six-count grand jury indictment that was unsealed earlier in the day.

Maxwell, 58, was arrested early Thursday in Bradford, N.H. She is expected to appear in U.S. District Court in New Hampshire on Thursday afternoon, Strauss said.

The federal charges against her largely align with allegations by Epstein's victims, who have accused Maxwell of helping the disgraced financier run a sex-trafficking ring that victimized teenage girls.

Maxwell has previously denied allegations linking her to Epstein's exploitation of girls and young women — including denials she made during sworn testimony for depositions in 2016. The indictment accuses Maxwell of committing perjury in those depositions.

Maxwell was taken into custody nearly a year after Epstein was arrested and charged with sex trafficking minors and paying victims to recruit other underage girls.

Roughly a month after his arrest, Epstein died after being found unresponsive in his jail cell in Manhattan. His death was ruled a suicide.

In the months since Epstein died, federal agents have been keeping an eye on Maxwell, according to William F. Sweeney Jr., assistant director in charge of the FBI's New York Field Office. He said the effort involved FBI offices in Boston; Newark, N.J.; New Haven, Conn.; and Albany, N.Y.

"We've been discreetly keeping tabs on Maxwell's whereabouts as we worked this investigation," Sweeney said. "And more recently, we learned she'd slithered away to a gorgeous property in New Hampshire — continuing to live a life of privilege while her victims live with the trauma inflicted upon them years ago."

Maxwell would pretend to take an interest in the girls while urging them to let Epstein pay for their travel and education, Strauss said, but it was all a trap.

"She pretended to be a woman they could trust," Strauss said. "All the while, she was setting them up to be sexually abused by Epstein — and in some cases, by Maxwell herself. Today, after many years, Ghislaine Maxwell finally stands charged for her role in these crimes."

The indictment focuses on a years-long period in the 1990s when, it says, Maxwell "was in an intimate relationship with Epstein and also was paid by Epstein to manage his various properties."

The alleged sexual abuses took place at several of those properties — a home on Manhattan's Upper East Side; an estate in Palm Beach, Fla.; a ranch in Santa Fe, N.M.; and Maxwell's home in London, according to the court document.

At least as early as 1994, Maxwell "enticed and groomed multiple minor girls to engage in sex acts with Jeffrey Epstein," the indictment states.

The document alleges a pattern of behavior, saying Maxwell took the girls shopping and to the movies, asked them about their families and their lives at school and then attempted "to normalize sexual abuse." She sometimes did that, the indictment alleges, by undressing in front of the victims or involving them in "sexualized massages."

Describing the count of perjury against Maxwell, the indictment includes a partial transcription of Maxwell's testimony during a deposition in 2016.

"Did Jeffrey Epstein have a scheme to recruit underage girls for sexual massages? If you know," the questioner asked.

"I don't know what you're talking about," Maxwell replied.

Neither Strauss nor Sweeney provided further details about the work that investigators have been doing in the months since Epstein's death in August 2019.

"We moved when we were ready," Sweeney said.

The U.S. Attorney's Office has requested that Maxwell be held without bail, saying she poses "an extreme risk of flight."

In a detention memorandum filed Thursday, prosecutors said Maxwell "appears to have been hiding on a 156-acre property acquired in an all-cash purchase in December 2019 (through a carefully anonymized LLC)" in Bradford, N.H.

Noting her substantial wealth and lack of ties to the community, the document states, "In short, Maxwell has three passports, large sums of money, extensive international connections, and absolutely no reason to stay in the United States and face the possibility of a lengthy prison sentence."