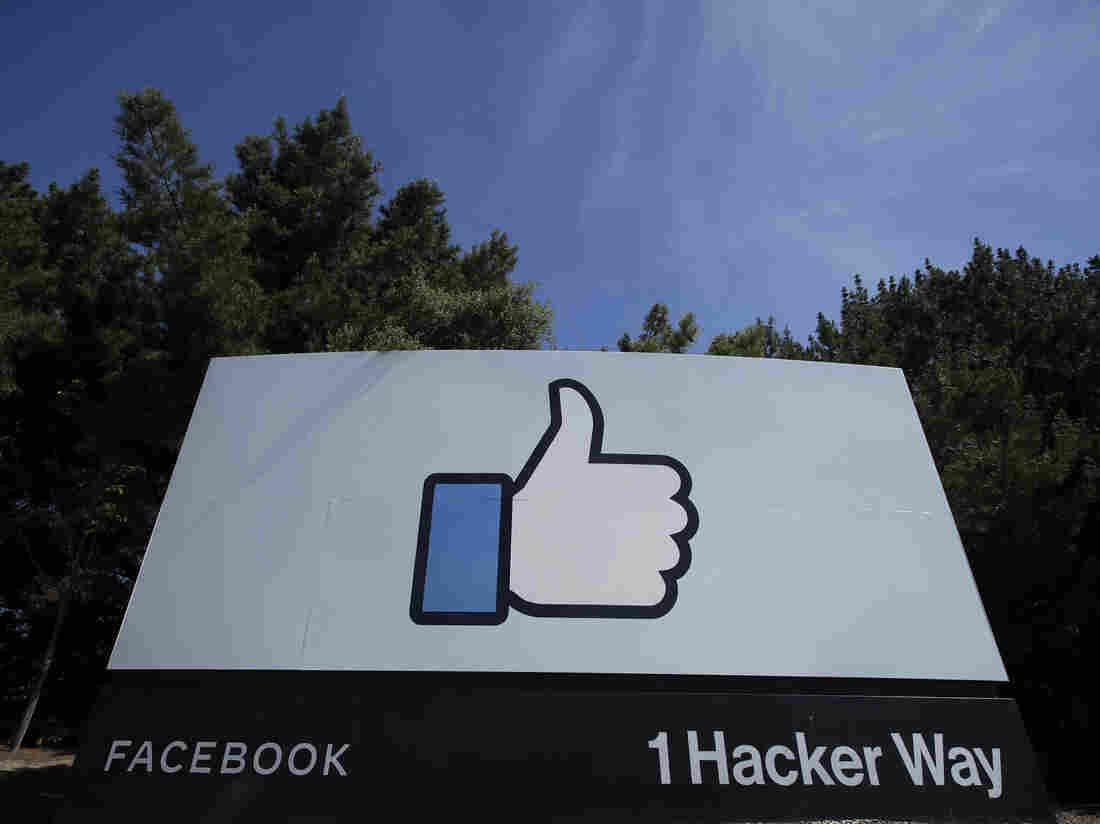 The complaint echoes earlier criticism of Facebook from Black employees who have long been frustrated at its lack of diversity. Jeff Chiu/AP hide caption 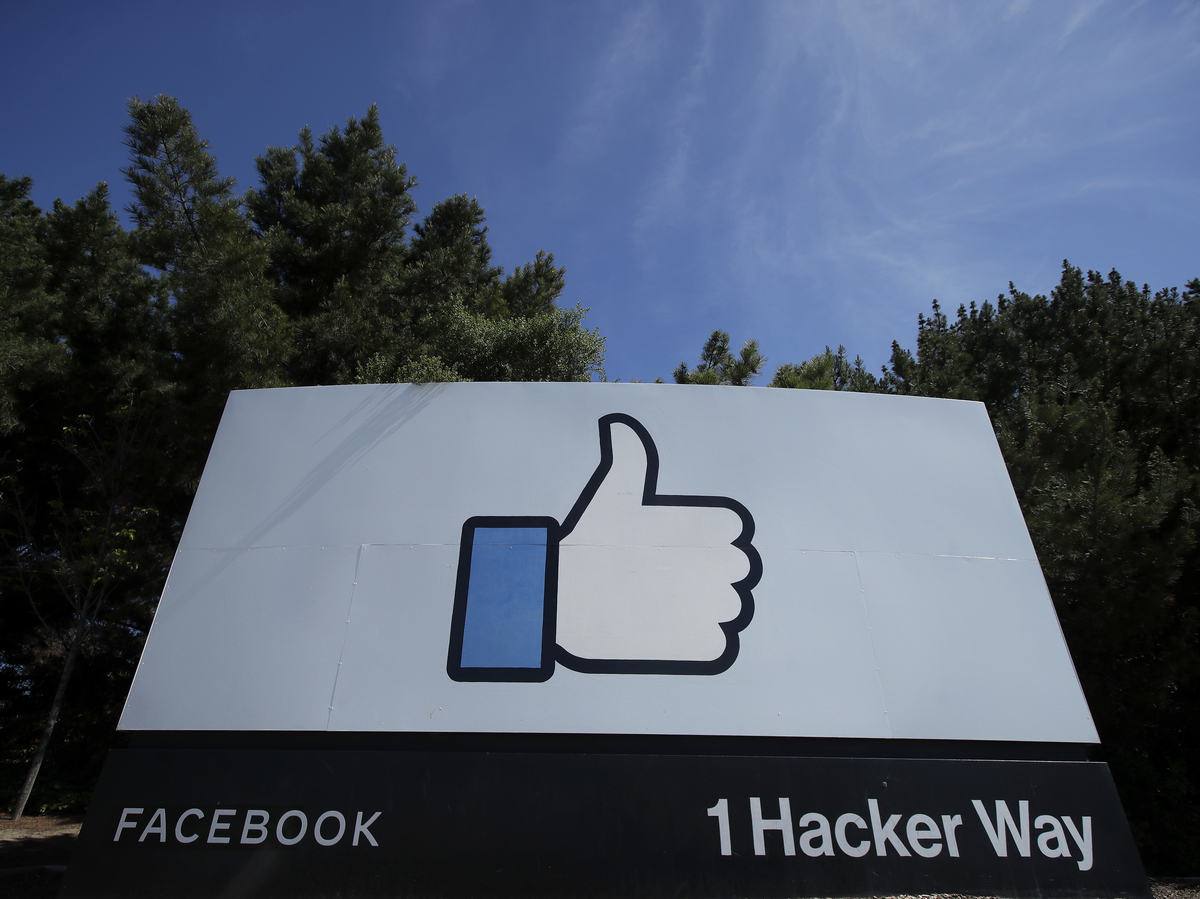 The complaint echoes earlier criticism of Facebook from Black employees who have long been frustrated at its lack of diversity.

A Black Facebook employee is accusing his employer of racial discrimination.

In a complaint filed Thursday with the Equal Employment Opportunity Commission, Oscar Veneszee Jr. said the social network does not give Black workers equal opportunities in their careers.

Veneszee, who has worked for Facebook since 2017, filed the employment discrimination charge along with Howard Winns, Jr., and Jazsmin Smith — both of whom Veneszee recruited — who said they applied to work at Facebook but had not been hired, they alleged, because they are Black. The claim, they said, was filed on behalf of "all Black Facebook employees and applicants to Facebook."

A spokesman for Facebook said: "We believe it is essential to provide all employees with a respectful and safe working environment. We take any allegations of discrimination seriously and investigate every case."

The complaint echoes earlier criticism of Facebook from Black employees who have long been frustrated at its lack of diversity. Facebook's 48,000-strong workforce is largely white and Asian like most of its Silicon Valley peers. Just under 4% of the U.S.-based staff is Black, and that drops to 3% among senior leadership, according to the company's most recent diversity report.

Veneszee alleged in the complaint that while he has been lauded as a "natural leader" and a "powerhouse" by his manager, he has never received an evaluation that would allow him to be promoted within the company. That lack of promotion had cost him the opportunity to earn "tens of thousands of dollars more" in salary as well as a higher bonus and more stock options, the complaint claimed.

Veneszee also alleged that he faced "significant challenges, racial discrimination, and hostility at Facebook, which has limited his career advancement at the company."

"Internally they should be transparent about where we are falling short and take a look at every Black employee that's currently working at the company to make sure that they have properly valued their contribution to the company," he told NPR.

His complaint, which was filed with the federal agency that enforces civil rights laws relating to workplace discrimination, alleged that Facebook violates federal and state law by discriminating against Black workers and applicants "in hiring, evaluations, promotions, and pay" and by creating a "hostile work environment."

It said the company's policies "adversely affect the opportunities of Black workers and applicants," through practices such as considering "cultural fit" in hiring and promotions, relying on peer review to evaluate employees and requiring employees to bring claims of racial discrimination and harassment in confidential arbitration.

One former employee, Mark Luckie, wrote a memo when he left in 2018 accusing the company of "failing its Black employees and its Black users." Luckie, who is Black, was hired to build relationships with influencers from underrepresented communities but says he encountered exclusion and discrimination during his time at Facebook.

Last November, a dozen anonymous current and former employees published their own memo detailing experiences of racism at the company.

Employees' concerns over diversity have gained traction again in recent weeks amid the national reckoning over racism and the protests against police brutality. Many employees were particularly dismayed that a decision to leave up an inflammatory post by President Trump about the protests was made by a group that included only one Black member, chief diversity officer Maxine Williams.

An EEOC charge is the first step toward a potential class action lawsuit against Facebook. The agency will conduct an investigation into the claims to determine whether or not there was discrimination. If discrimination is found, Facebook may settle, or the complainants may take their claims to court.