Accessibility links
Hong Kong Activist Nathan Law Says He Has Fled Abroad Amid Beijing-Backed Crackdown Law, who spoke to NPR's All Things Considered, announced late Wednesday that he had left the country following the enactment of a draconian new national security law targeting the territory. 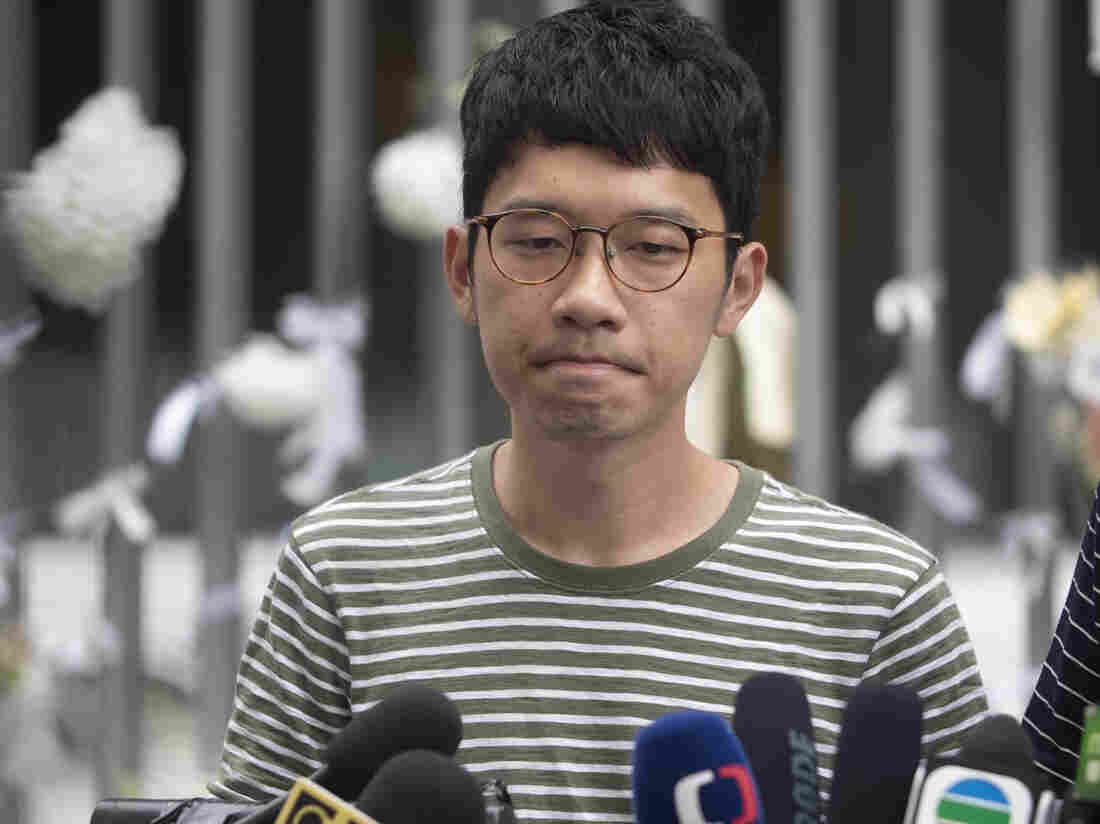 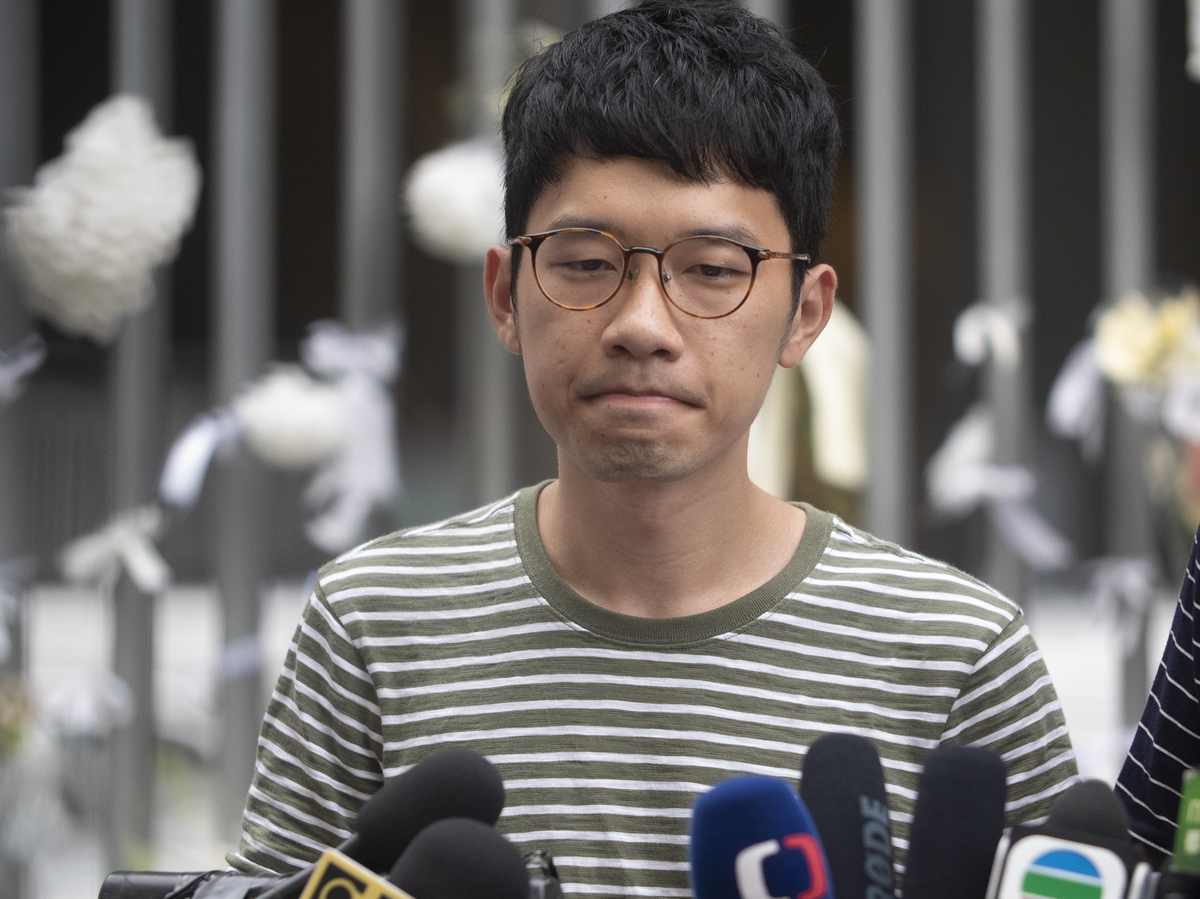 Hours after testifying online to a U.S. congressional hearing about the new law — which comes after a year of anti-Beijing protests and is aimed at punishing acts of secession, subversion, terrorism and collusion — Law announced in a Facebook post late Wednesday that he had fled.

"Hi this is Nathan. I have already left Hong Kong and continue the advocacy work on the international level. Based on risk assessment, I shall not reveal too much about my personal whereabouts and situation now," he said, according to a translation published in the South China Morning Post.

The new law drafted by Beijing for Hong Kong was passed on Tuesday by China's top legislative body, the National People's Congress Standing Committee, and quickly adopted by Hong Kong.

It is seen by many as the final nail in Hong Kong's special "one nation, two systems" status in which it was guaranteed a "high degree of autonomy" for a period of 50 years as part of the agreement between Beijing and London that transferred the former British colony to Chinese control in 1997.

Law is a former Hong Kong legislator who served jail time for his participation in the 2014 anti-Beijing "Umbrella protests." He later co-founded the pro-democracy Demosisto movement with fellow activists Joshua Wong and Agnes Chow. The leaders dissolved Demosisto as the new law came into effect.

"I think we need to understand that the national security law is tailor-made to target any person" advocating for Hong Kong, Law told NPR from an undisclosed location.

"On the one hand, I feel like I have the responsibility and also the credibility to continue my international advocacy work outside of Hong Kong," the activist said. "On the other hand, of course, this is the place that you grow up with and you spend most of your life in and you basically have to give up a lot of things [by] leaving there."

"And I don't know whether I have any possibilities of going back there in the near future," he added.

"We need to have a voice on the international level with a public figure, so I think it's time for me to carry that responsibility," Law told NPR.

On Monday, the U.S. State Department said it would end to the sale of military equipment and other technologies to Hong Kong and the Commerce Department suspended preferential trade export license exceptions for Hong Kong.

The U.S. Senate on Thursday followed the House in approving the Hong Kong Autonomy Act, which now goes to President Trump for his signature. It imposes sanctions on banks that do business with Chinese officials who are involved in cracking down on pro-democracy protesters in Hong Kong.