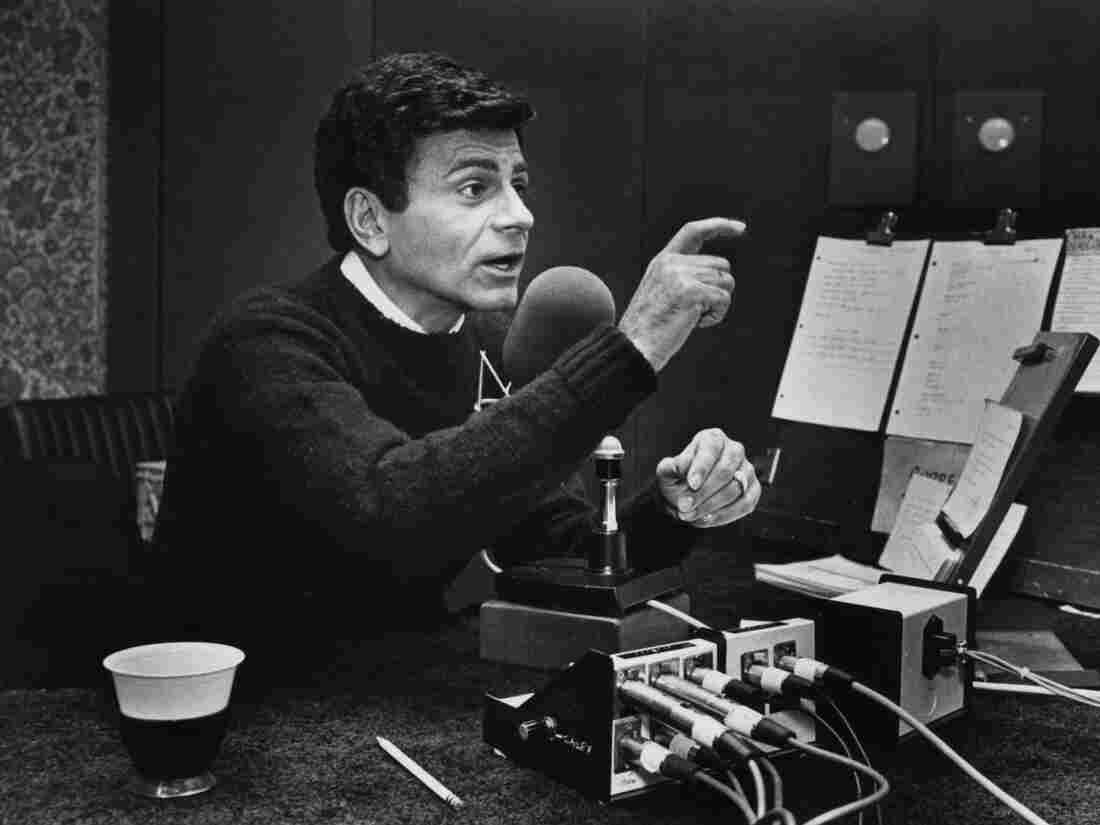 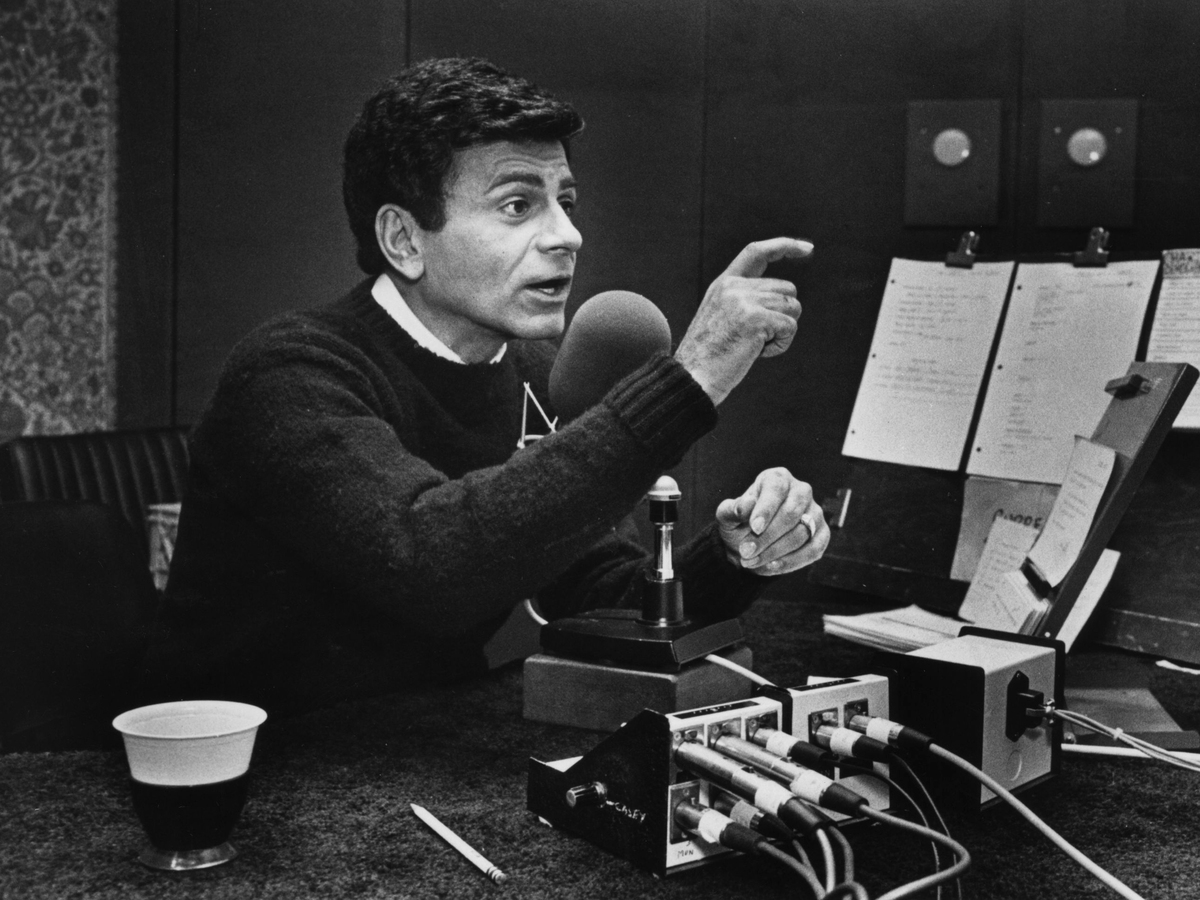 Casey Kasem was the original host American Top 40, which premiered 50 years ago this week.

On July 4, 1970, the countdown started. Originally hosted by Casey Kasem, American Top 40 played "the best selling and most-played songs from the Atlantic to the Pacific, from Canada to Mexico," as he stated on the first program broadcast 50 years ago as of tomorrow.

On any given week, American Top 40 could feature a ballad, next to a country song, next to a funk song, next to a rock song. The show became a national obsession but 50 years ago, it was considered a risky idea.

"When American Top 40 launched, it was only played on seven stations," says Chris Molanphy, a pop music critic and host of the podcast Hit Parade. "The Top 40 format, which dates back to early-to-mid '50s, was starting to wane as FM radio was taking off. It would be a stretch to say that American Top 40 made Top 40 music cool again, but it certainly made it viable again."

By the early 1980s, the show was heard on more than 500 stations across America and on the Armed Forces Radio Network around the world. The show succeeded not just because it was a list of popular songs, but because of the humanity that Casey Kasem brought between the songs.

Chris Molanphy credits the show's use of trivia and biographical information for that connection, including a recurring segment called Long Distance Dedications. Kasem read letters sent in from around the world that dedicated songs to loved ones. In one such instance, a soldier stationed overseas wrote that his wife had sent him a handwritten copy of the lyrics to "Faithfully" by Journey and asked Kasem to play the song for her.

"The thing about Kasem was that he had such a warm vibe and he was such a good storyteller that he could read the most mawkish letter and make it very powerfully relatable," Molanphy says. "You find yourself getting choked up listening to these little stories."

But by the end of the 1980s, a different radio network had acquired the rights to American Top 40, and they wanted to make a change. Casey Kasem was out; Shadoe Stevens was in.

Kasem returned to host in 1998, but six years later, he handed the reins to Ryan Seacrest, who still hosts the program to this day.