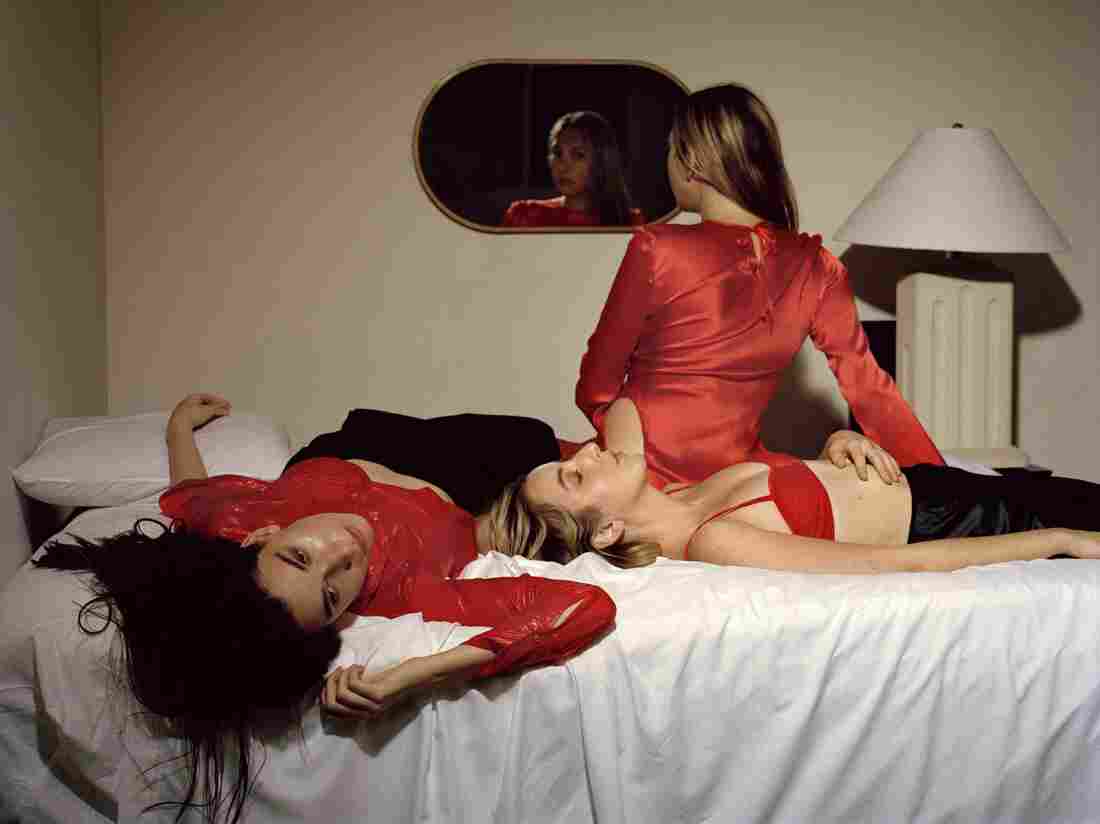 From L to R: Danielle, Alana and Este Haim. Reto Schmid/Courtesy of the artist hide caption 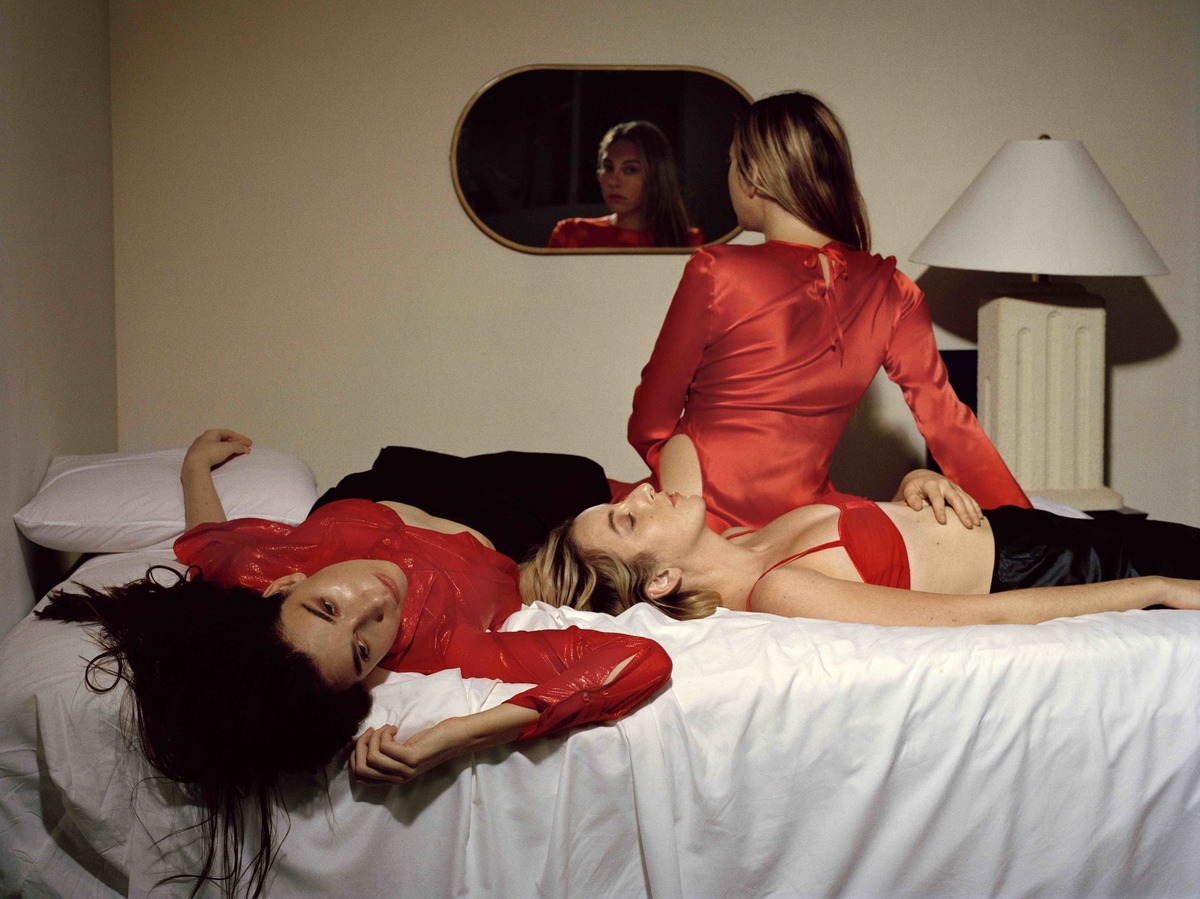 From L to R: Danielle, Alana and Este Haim.

The sister band HAIM is synonymous with the sound of Los Angeles — sunny, airy and wistful. After a two-month delay due to the coronavirus, sisters Este, Danielle and Alana finally get to share their third record, Women in Music Pt. III, with their fans. NPR's Scott Detrow spoke to the Haim sisters about creating a record that's a little less sun and a little bit more shade as they explore some of the darker challenges that each sister has faced lately. Listen in the audio player above.