Accessibility links
Muzz Is Not A Supergroup : World Cafe : World Cafe Words and Music from WXPN Though it features members of Interpol, The Walkmen and Bonny Light Horseman, Muzz says the term "supergroup" doesn't apply.

Muzz Is Not A Supergroup 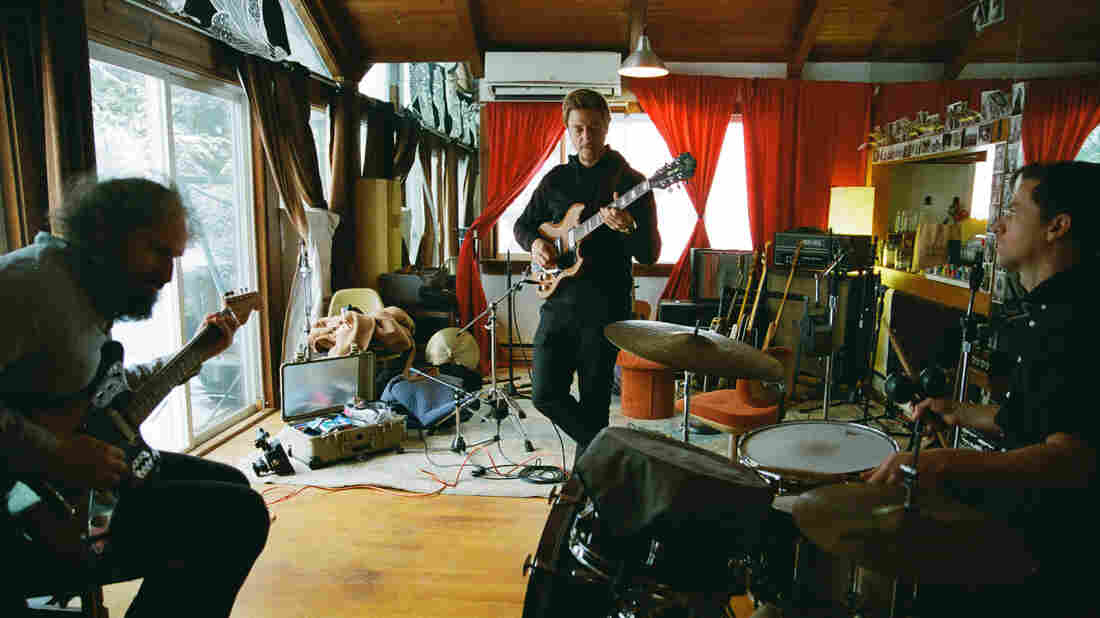 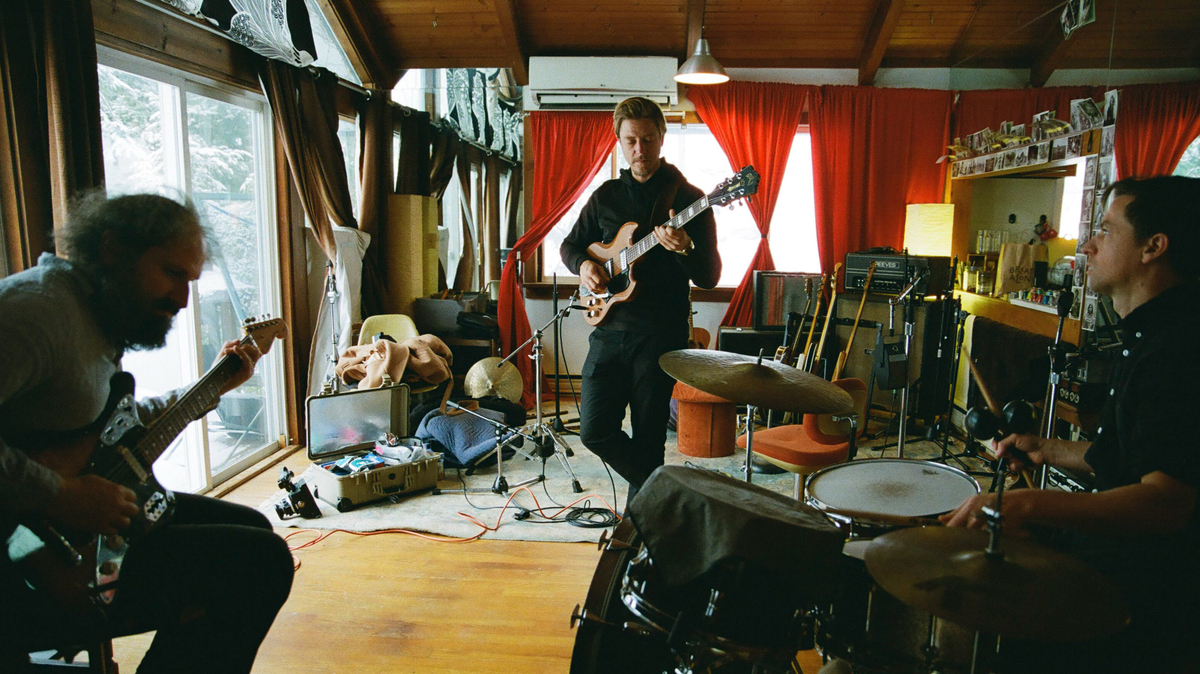 Muzz is a brand new band made up of three old friends: Paul Banks of Interpol and Banks & Steelz, drummer Matt Barrick of The Walkmen and Josh Kaufman, who's played with tons of artists and most recently recorded as part of Bonny Light Horseman. The trio released its debut self-titled album at the beginning of June.

I recently spoke to Paul and Matt about how it all came together, how they feel about the term "supergroup" and the way Muzz's songwriting process works. Oh, and you'll also hear about Matt's new chainsaw. But first, we begin with a track from the album called "Broken Tambourine."