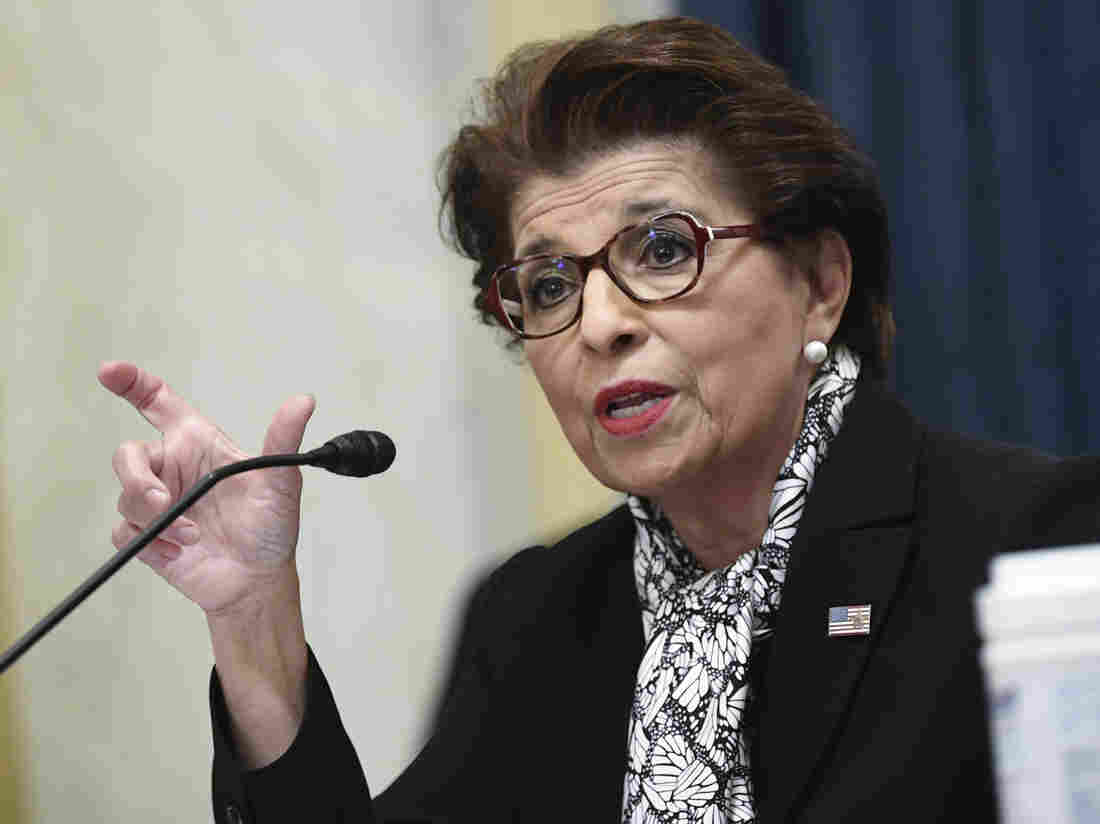 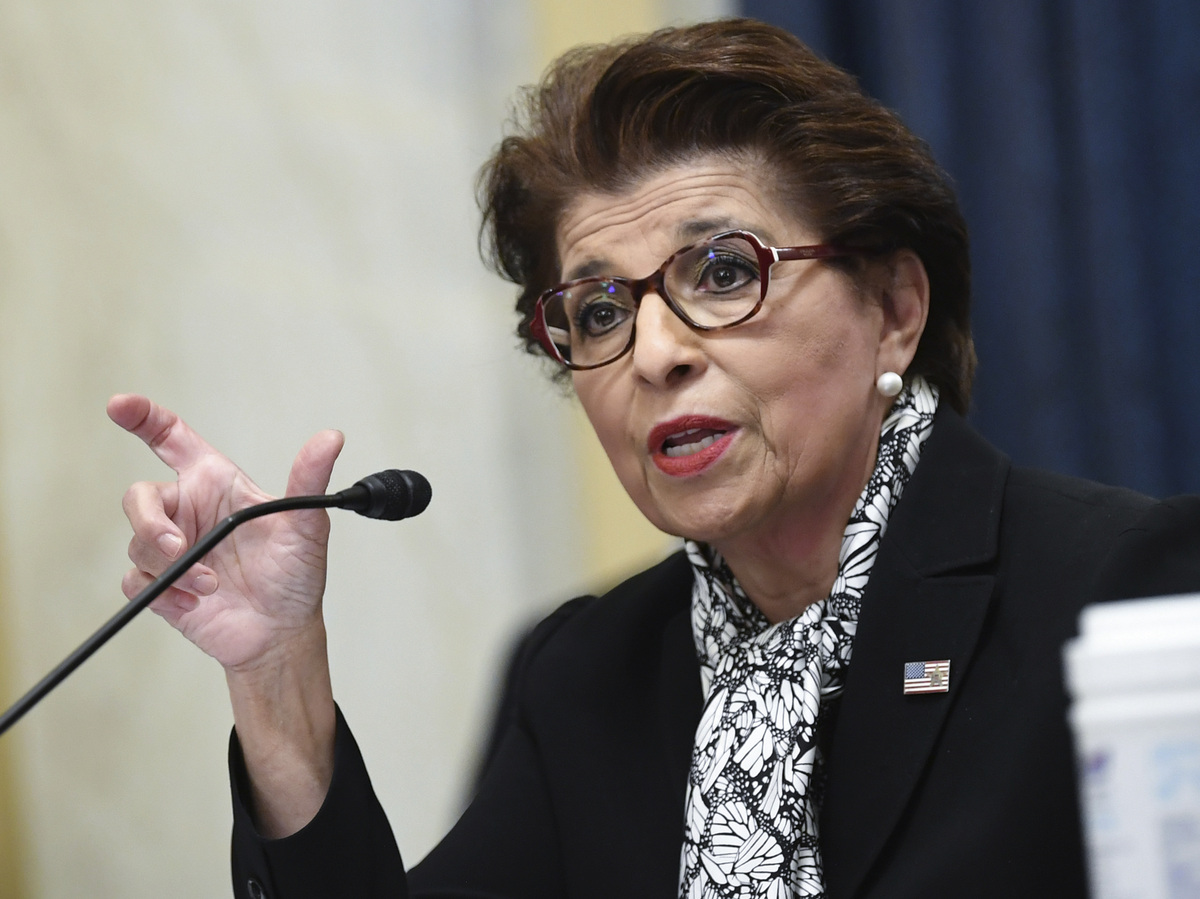 Restaurants, car-dealers and lawyers were among the businesses that borrowed the most from a federal program to save jobs during the pandemic.

Those business sectors, along with doctors' and dentists' offices, topped the list of nearly 700,000 businesses approved for larger loans under the federal government's $660 billion Paycheck Protection Program, commonly called the PPP.

The Small Business Administration released a list of the businesses borrowing between $150,000 and $10 million under the loan program after members of Congress and media organizations pressured it to do so.

The vast majority of borrowers under the program aren't named in this data because it only identifies those borrowing $150,000 or more. Still, the businesses that are named account for nearly 75% of all loan dollars. The average loan for the entire PPP program was about $100,000.

PPP loans are aimed at keeping employees on the payroll. The program has supported 51 million jobs, according to the SBA. The low-interest loans can be forgiven if businesses meet certain conditions, such as retaining or rehiring employees and maintaining salary levels.

At the top of the list of larger borrowers are the types of businesses hardest hit during the pandemic. As Americans cooked at home and ordered takeout, full-service restaurants lost business. More than 33,000 of them applied for the loans. They borrowed at least $9 billion.

And perhaps no type of business is better positioned to file complex paperwork than a law firm. The data shows that more than 14,000 of them applied for the loans, borrowing more than $5 billion.

The law offices on the list include a number of large and prominent firms which qualify as small businesses by their number of employees but may have partners who make millions per year. Among the law firms were Boies Schiller Flexner, with a loan between $5 million and $10 million. The firm was founded by trial lawyer David Boies, whose clients have included the Justice Department, former Vice President Al Gore and disgraced Hollywood mogul Harvey Weinstein.

Nearly as many religious organizations – more than 10,000 of them — borrowed money too. Among those borrowing at least $5 million were Roman Catholic dioceses in California, New York, Nevada, Tennessee and Kentucky. Illinois-based megachurch Willow Creek also borrowed at least $5 million.

Despite its success, the PPP program has proved controversial. It became clear early on that some larger, well-resourced businesses were applying for the loans, and that some better-connected companies had advantages, like easier access to banks.

Members of Congress and others have also raised questions about the demographics of borrowers.

The new SBA data doesn't answer them. It contains placeholders for the gender, race and ethnicity of the borrowers, but those boxes in the data are mostly blank, with the word "unanswered" written in. In a statement accompanying the release, the SBA said providing the demographic information was voluntary.