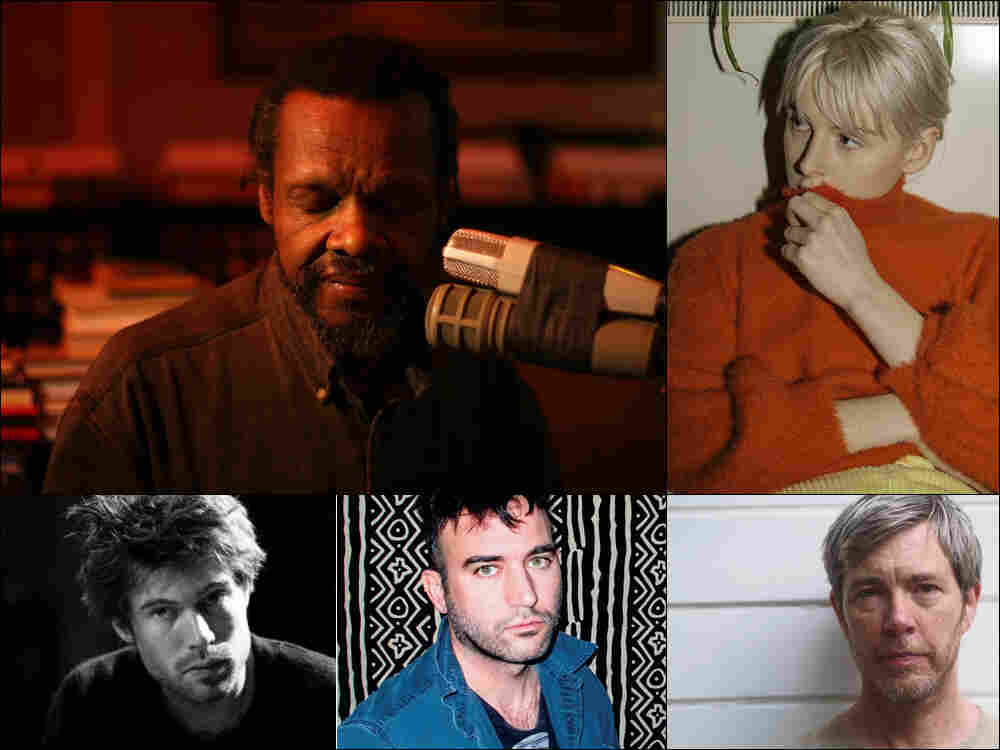 On this edition of All Songs Considered: An epic, 12-minute indictment on American culture from Sufjan Stevens. We also have a comforting piano nocturne from Thomas Bartlett, some storytelling humor from Bill Callahan, the upbeat, thoughtful sounds of Fenne Lily, and Lonnie Holley releases a gut-wrenching collaboration with the late producer Richard Swift.

3. Lonnie Holley: "Like Hell Broke Away" from National Freedom

5. Sufjan Stevens: "America" from The Ascension