Accessibility links
'Want' Review: Lynn Steger Strong Captures Everyday Economic Fragility The family at the center of Lynn Steger Strong's novel is on the brink of bankruptcy. Want is a portrait of how close to the edge people are — despite the seeming safeguard of middle-class jobs. 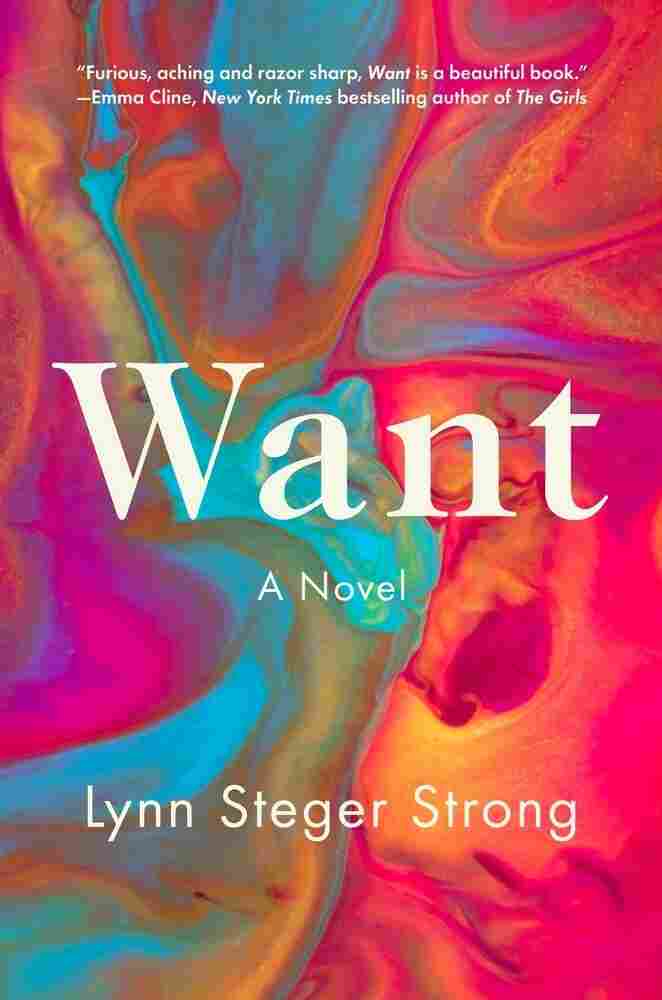 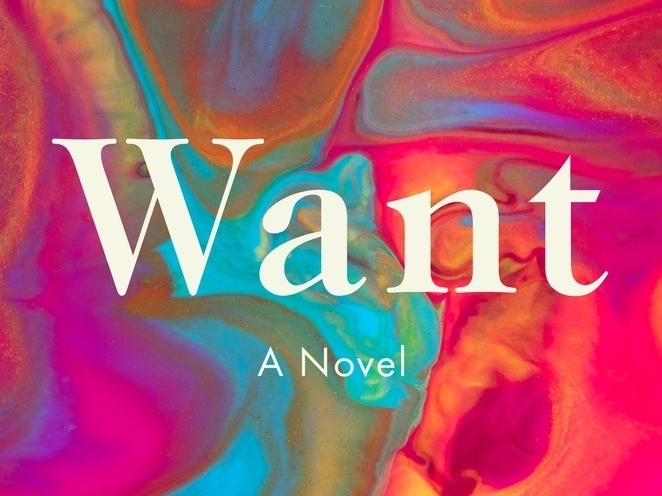 I always remember how a beloved college professor of mine responded when I told him the news that I'd gotten a fellowship to a Ph.D. program in English. "Well," he said, "at least you'll be able to read Finnegans Wake in the unemployment line."

At the time, I laughed along. I, too, believed literature would be enough of a consolation were I ever to find myself jobless and broke. But no more. The passing years and the present economic crisis make Finnegans Wake seem like cold comfort.

The unnamed narrator and main character of Lynn Steger Strong's immersive new novel, bluntly titled Want, is only in her early 30s, but she already knows what it took me a while to learn: that without bread, you can't appreciate roses.

Married, with two little girls, and living with her family in a cramped seventh-floor walk-up apartment in Brooklyn, she teaches at a charter high school in Manhattan where she's one of the few white teachers. It's a dispiriting place where the instruction is, as she says, "test-prep focused." One night a week, she also teaches literature at a prestigious university uptown, as an adjunct. It's a chance for the narrator to keep a toehold in the world where she thought she'd have a career.

In the present time of Want, the narrator and her husband — a former finance guy turned artisanal woodworker — are filing for bankruptcy. Here's our narrator recalling the series of unfortunate everyday events that got them to this place:

The first time I got pregnant it was an accident. ... I knew we were too broke to have her; I was still in grad school. ... I had an emergency C-section and my student health insurance didn't cover C-sections — or, it covered C-sections, but only partially. We owed the hospital thirty thousand dollars, and then I was up all night nursing and walking the baby ... and eating handfuls of chocolate chip cookies to stay awake and then never remembering to brush my teeth. I got two root canals and one of them abscessed and the tooth had to be removed and they said that if I didn't get the tooth replaced my jaw would slowly collapse and I got a ten-thousand-dollar manmade tooth and another crown. ... My husband still owed more than a hundred grand in student loans from undergrad. ...

My whole body single-handedly bankrupted us. It also, with a little bit of help, made and then sustained the two best things in our lives.

Want is so sharp about economic fragility and just how close to the edge people are — even with the seeming safeguard of middle-class jobs and good educations. The narrator's voice is the great draw here: It's tough, smart, semi-reliable, low-level angry. We're mostly cooped up in her head throughout much of the novel, which is a fine and rich place to be, since the outside world isn't all that compelling.

Day to day, the narrator rises at dawn to go for a long, pounding run to quell her anxiety, then showers, dresses, takes the subway to work and teaches. Often, after her classes are over, she slips out before the school day officially ends so that she can have a soothing hour alone in a cafe or bar, reading a novel by one of those lesser-known female writers — Anita Brookner, Clarice Lispector — she once studied.

Strong is not writing about the working poor; nor are her characters homeless or starving. Her narrator isn't asking for pity — the novel wouldn't work if she were. Instead, this is a story about mundane middle-class precariousness, about people who work a lot and owe even more. And it's a story about wanting, always wanting, something else.

Toward the end of the novel, the narrator asks her husband, "What do you want, though?" And her husband, the dreamer who left Lehman Brothers a decade ago to make furniture, responds: "To pay our rent. ... To take care of our kids." Once upon a time, he would've assumed those modest wants didn't even need to be articulated. Probably many people these days feel the same way.