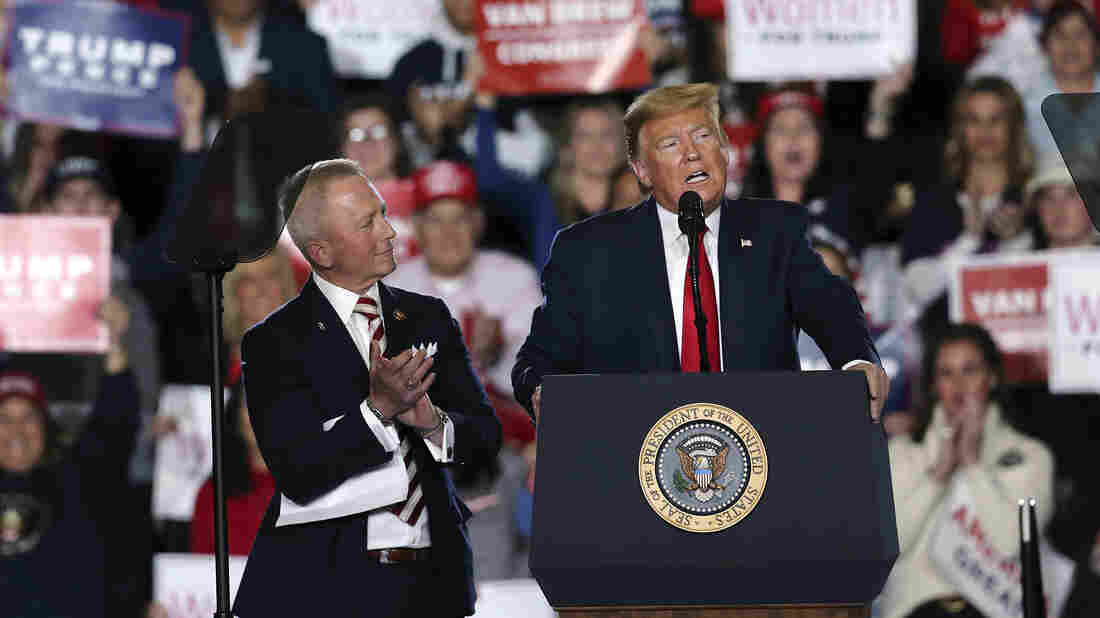 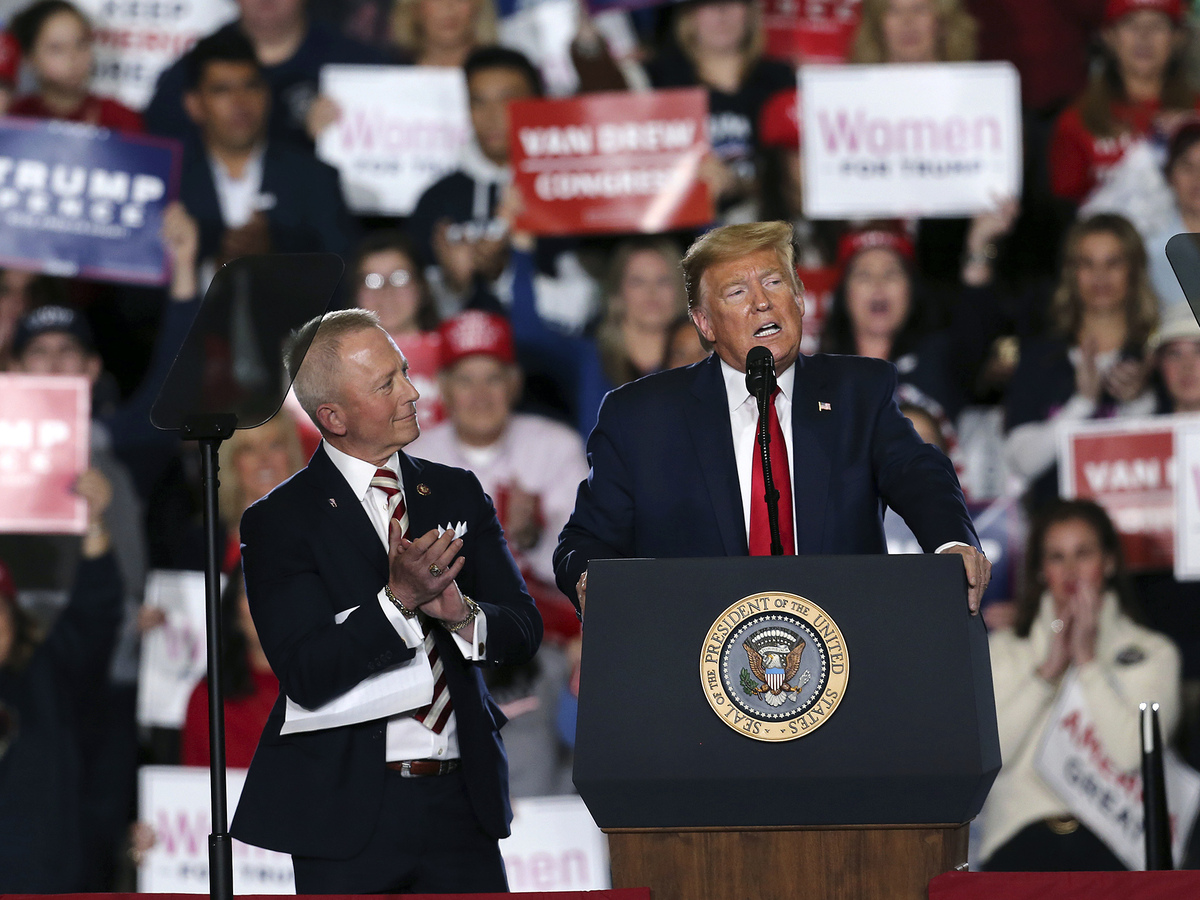 The general election matchup is set in New Jersey's 2nd Congressional District, where the first-term incumbent flipped his party affiliation from Democrat to Republican.

Campaigning in 2018 as a conservative Democrat, Van Drew's win marked the party's first victory in the district in 24 years. Now, two years later, the first-term congressman is running as a Republican and has the endorsement of Trump.

Van Drew was challenged in the GOP primary by Bob Patterson, a former senior adviser at the Social Security Administration who referred to himself as "a real conservative" on his campaign website. Van Drew massively outraised him in the primary, and the AP called the Republican race for Van Drew.

Another candidate, Will Cunningham, a former investigative counsel in Congress and an unsuccessful Democratic candidate for the seat in 2018, was backed by several progressive organizations. Cunningham is Black and has been public about experiencing homelessness while in high school.

Out of those three Democratic candidates, Kennedy topped the fundraising field, raising nearly $1.4 million compared to Harrison ($366,000,) and Cunningham ($153,000.) Both Kennedy and Harrison contributed significantly to their campaigns — with Kennedy dropping half a million, and Harrison spending over $111,000.

The district — which encompasses southern New Jersey, including Atlantic City — is considered Republican leaning by The Cook Political Report. Trump won the district in 2016 by just under 5 percentage points.

New Jersey attempted to use mail-in voting for the vast majority of those casting ballots. That said, the state had already experienced technical and logistical problems in doing so, rejecting almost 10% of ballots during its May elections for local offices.