Accessibility links
Some Republican Senators Plan To Skip GOP Convention As pandemic cases spiral upward in Florida and elsewhere, there are new calls to scale down the August event. 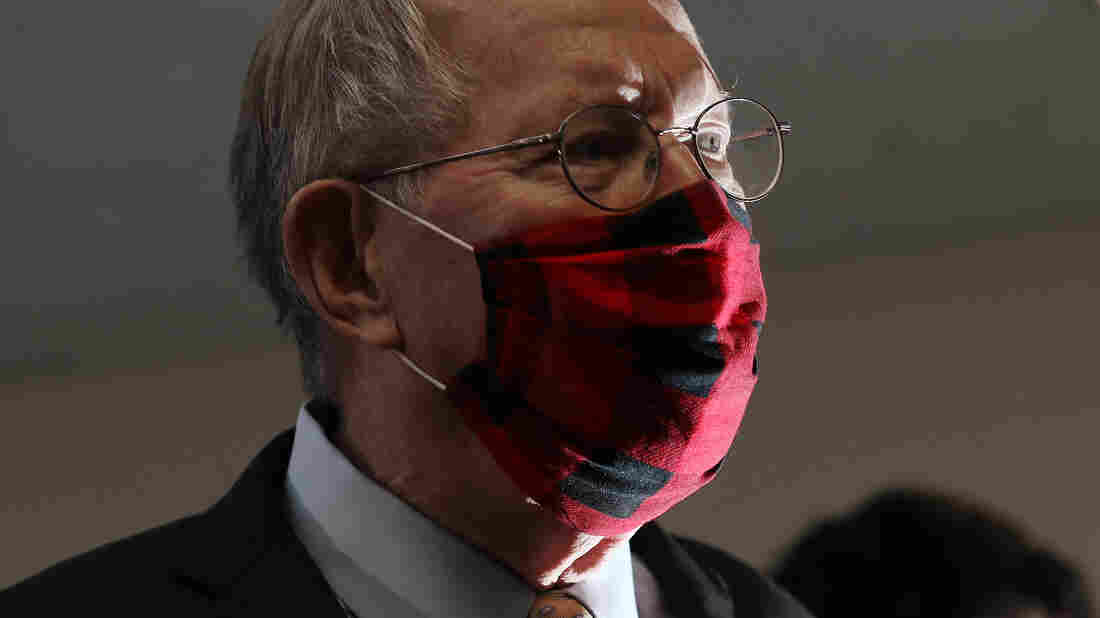 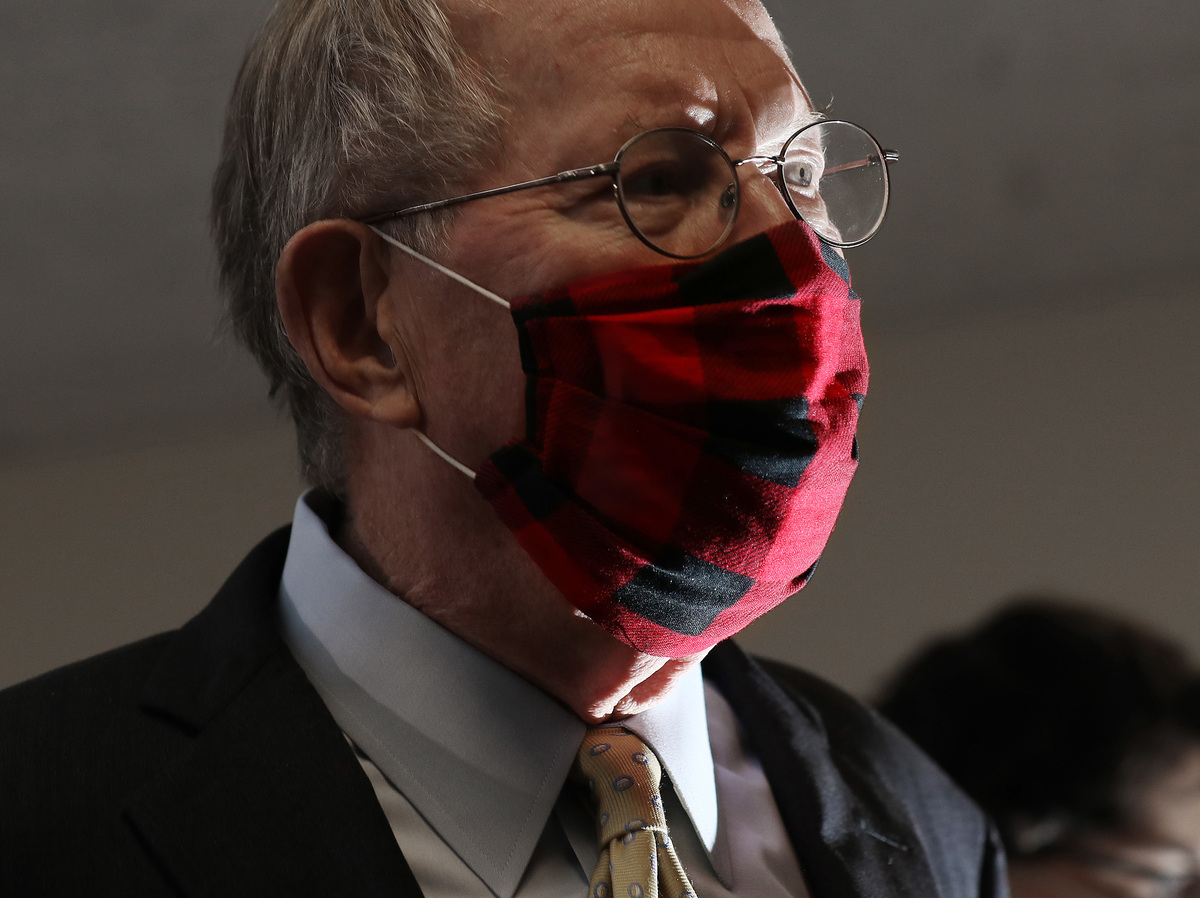 Sen. Lamar Alexander, R-Tenn., is one of several GOP senators not planning to attend the Republican National Convention in August.

Several Republican senators say they will not attend the Republican National Convention to renominate President Trump in Jacksonville, Fla., in August.

So far, Sens. Chuck Grassley of Iowa, Lamar Alexander of Tennessee and Susan Collins of Maine are expected to skip the gathering the week of Aug. 24. Also not going, per their aides, are Utah Sen. Mitt Romney, who voted for Trump's removal from office during the Senate impeachment trial, and Alaska Sen. Lisa Murkowski, who last month said she wasn't sure she could support Trump's reelection.

Grassley, 86, said on a call with local reporters on Monday that he'll miss the convention as a result of pandemic fears. He also noted it will mark the first time he won't attend in 40 years.

This year's Republican convention has faced a turbulent path. It was originally slated for Charlotte, N.C., but the bulk of it was moved last month to Jacksonville following Trump's demands for fewer safety precautions from COVID-19. Official convention business will still be conducted in Charlotte.

Now, as pandemic cases spiral upward in Florida, there are new calls to scale down the event there.

A statement from Alexander's office didn't directly point to the coronavirus as a concern, but instead said that his spot should be used by someone else. Alexander is 80 and retiring from the Senate.

"Senator Alexander is an honorary chair of the Tennessee Trump campaign, but he will not be attending the convention because he believes the delegate spots should be reserved for those who have not had that privilege before as he has had," the statement said.

As for Collins, an aide said she's skipping as part of a long-running tradition not to go during reelection years. Collins "never made plans to attend the convention because she has never attended the national convention in years when she is up for election," the aide said. In 2016, when she was not on the ballot, Collins attended the convention despite saying she would not support Trump.

Several other GOP offices contacted by NPR didn't immediately respond to a request for comment, but at least three so far plan to attend. Aides for both South Carolina Sen. Lindsey Graham and Senate Majority Leader Mitch McConnell, R-Ky., said they'll be there.

"The leader has every intention of attending," a McConnell aide said.

And Indiana Sen. Mike Braun tweeted this week that he'll join the event as well.

Trump holds an outdoor campaign rally Saturday in Portsmouth, N.H. The state's Republican governor, Chris Sununu, has said he would welcome Trump to New Hampshire but skip the rally himself.