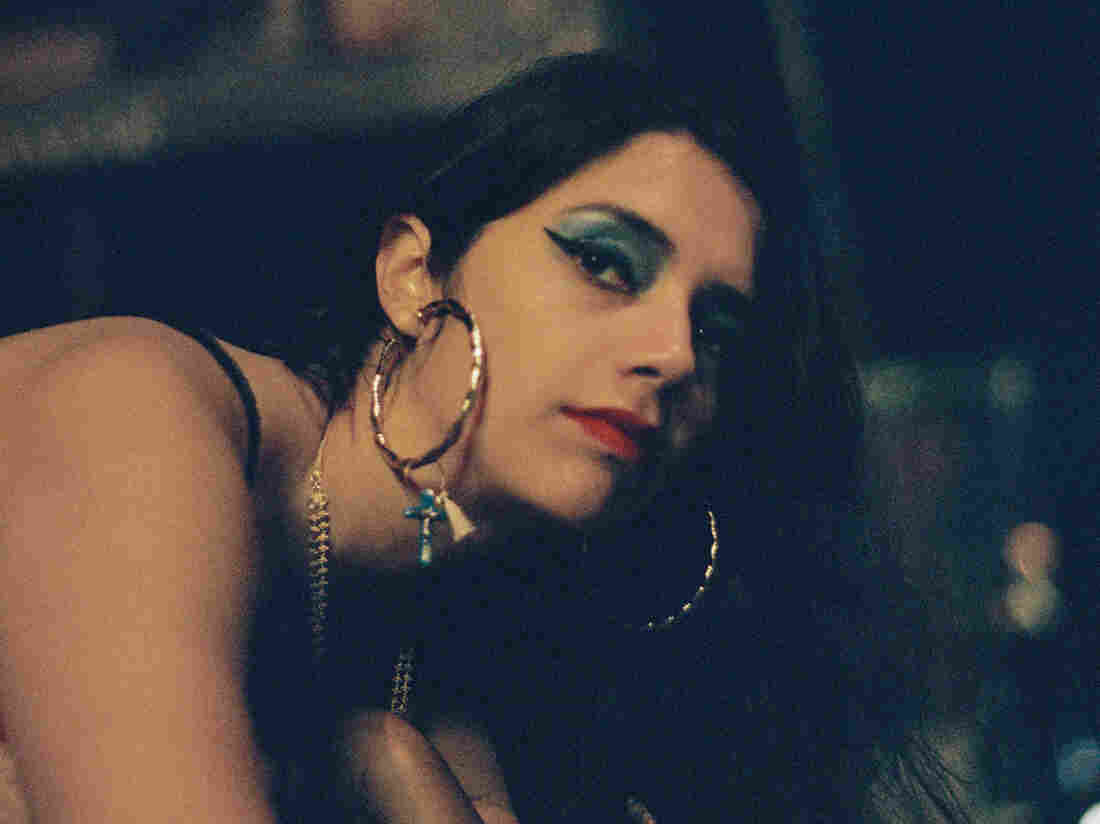 "I think it's important to talk about all chapters of history and from all perspectives — meaning not just from the perspective of the victors," Angelica Garcia says. Caitlyn Krone/Courtesy of the artist hide caption 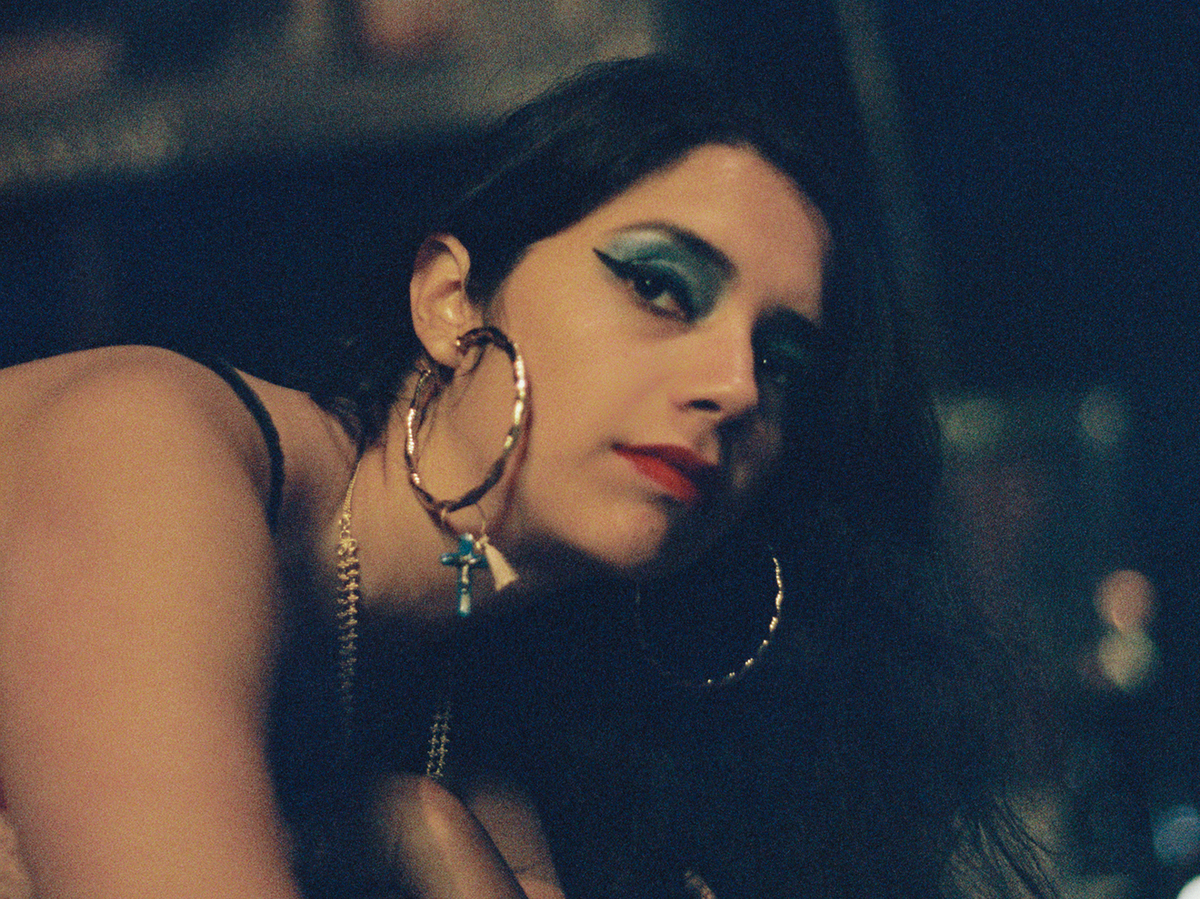 "I think it's important to talk about all chapters of history and from all perspectives — meaning not just from the perspective of the victors," Angelica Garcia says.

Caitlyn Krone/Courtesy of the artist

The pandemic, a bad economy, police killings and a fight for racial equality: It's a lot of take in. For some, music has been a way to cope and try to make sense of it all and that is the premise behind the Morning Edition Song Project, in which we asked musicians to write and perform an original song about this moment.

At the end of February, Angelica Garcia had just released Cha Cha Palace, a personal new album about her Mexican and Salvadoran heritage and about growing up in East LA, which NPR Music put on its list of best albums that month. As cases began to spike and some states began issuing stay-at-home orders, Garcia had just started to tour to promote the record but had to call it off.

"Although I was disappointed, I was more concerned about the state of the world and what was going to happen," she says.

She wrote "Horsemen," the song for our series, in the early days of the pandemic. It's a little disquieting, but true to the spirit of making sense of the moment.

"I'm a musician, right? So if I'm full of all these weird feelings of uncertainty, then this is a perfect time to write," says Angelica Garcia. "Sometimes I use music as a way to understand my emotions and I'll realize later what a song was actually about even though while I was working on it, I might not have realized what I was trying to say."

That idea of finding resonance in a song after its completion rings true for "Horsemen" as well. Garcia finished it before a police officer killed George Floyd and before the protests that followed, but she sees her song's imagery in the statues now covered in graffiti in her current hometown of Richmond, Va., one of the epicenters of this moment of cultural reckoning.

NPR's David Greene spoke to Angelica Garcia about living a few blocks from Richmond's Confederate monuments, or what her friend calls "the world's largest collection of second-place trophies" and the inspiration behind her song "Horsemen," which she says in retrospect is "totally a song about anti-colonization." Listen at the top of the page and hear the full song in the audio player titled "Angelica Garcia, "Horseman (Web Exclusive)."