Accessibility links
Data Raises Questions About Who Benefited From PPP Loans The government's Paycheck Protection Program was intended to help small businesses during the pandemic keep workers on staff. But a lot of the recipients weren't exactly small businesses. 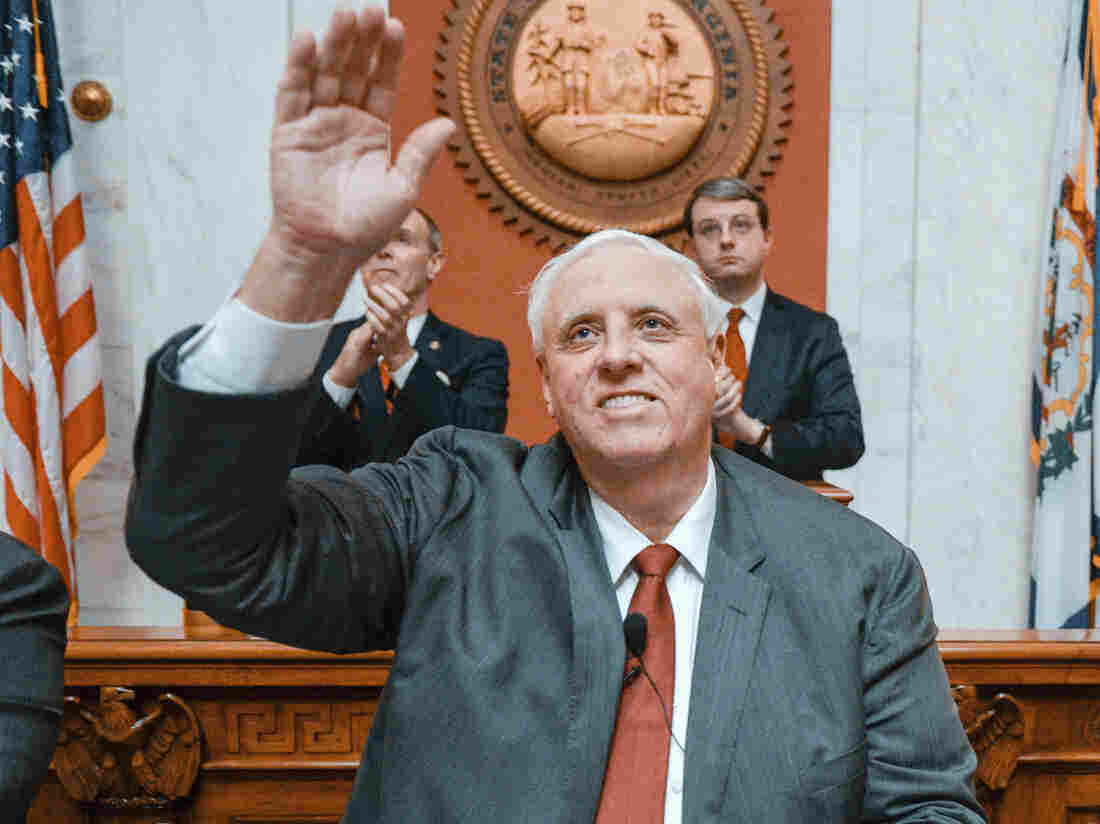 Gov. Jim Justice, W.Va., waves to the crowd at his annual State of the State speech on Jan. 9, 2019, in Charleston, W.Va. Tyler Evert/AP hide caption 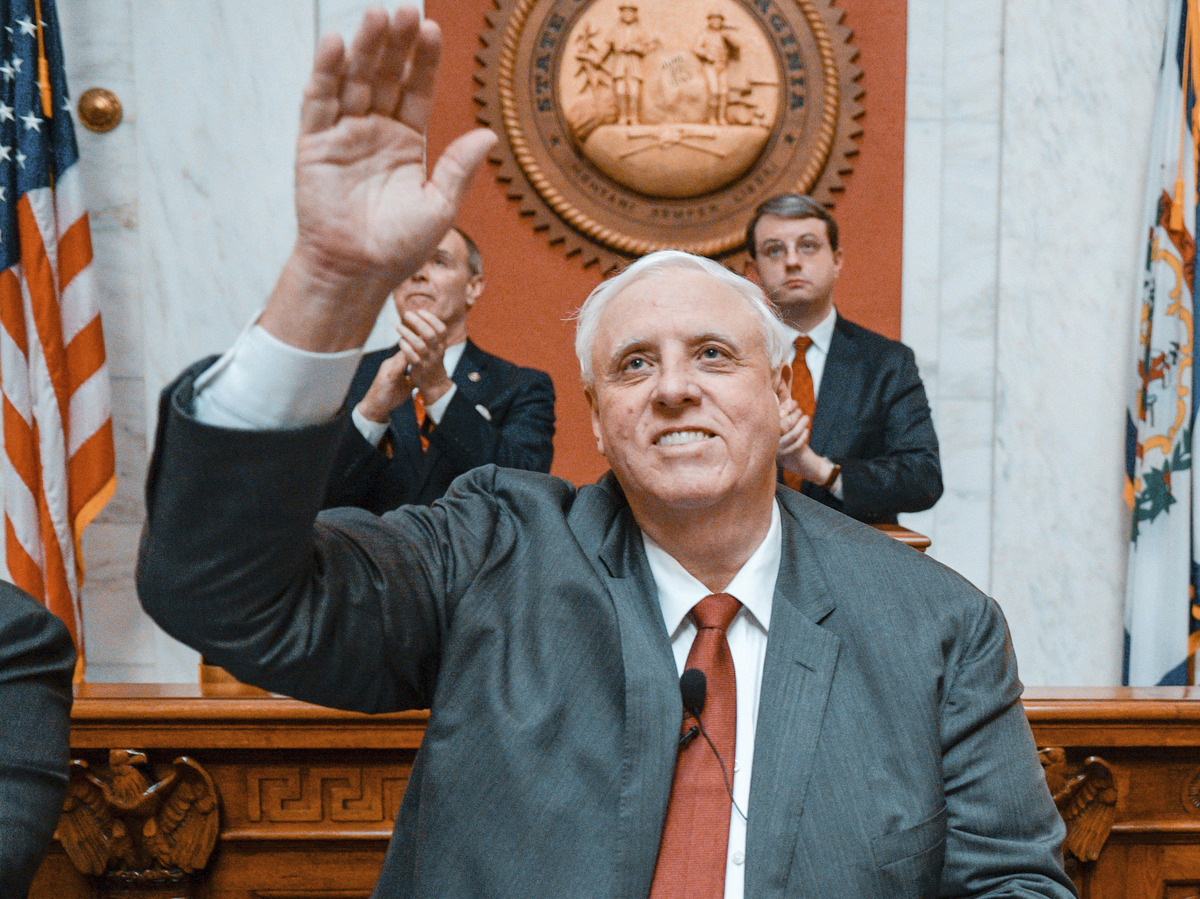 Many of the companies and organizations getting loans from the Paycheck Protection Program – billed by the SBA as a lifeline for struggling, small companies — aren't what anyone would think of as small businesses.

The Greenbrier Hotel Corporation, a luxury resort owned by West Virginia's billionaire governor James Justice, got a loan between $5 million and $10 million.

Musician and fashion designer Kanye West's company, Yeezy LLC, got a loan for at least $2 million.

A long list of well-connected Washington think tanks, law firms and lobbyists got loans, including Americans for Tax Reform, founded by Grover Norquist, a longtime opponent of federal spending. The organization got a loan between $150,000 and $300,000. Also on the list were businesses connected to House Speaker Nancy Pelosi's husband and President Trump's son-in-law, Jared Kushner.