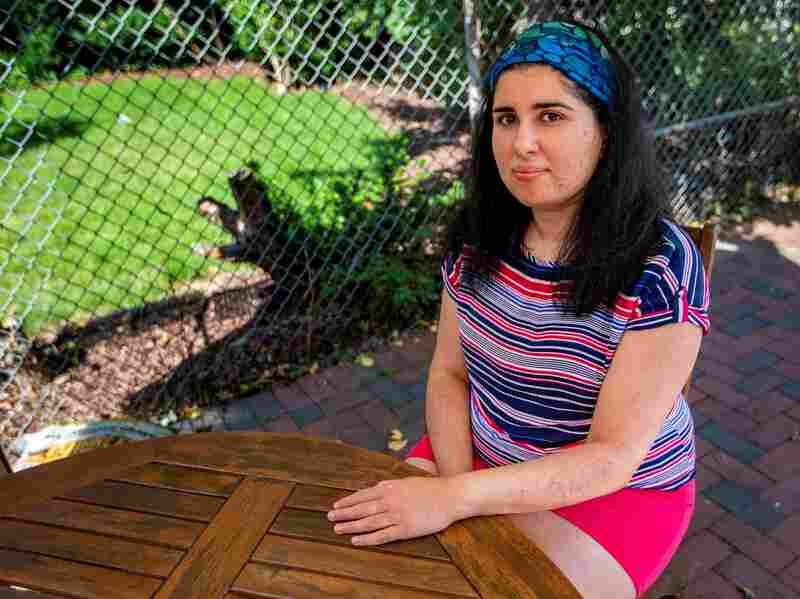 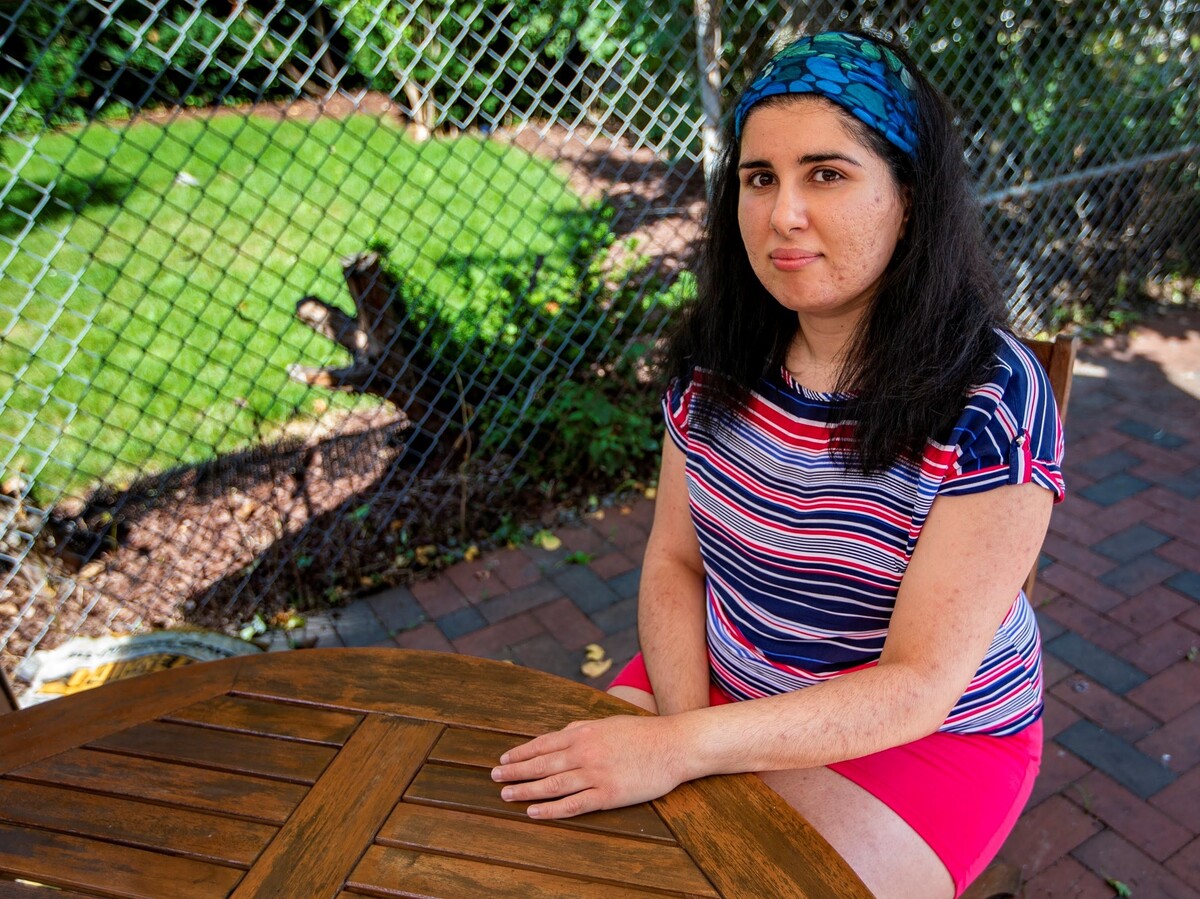 Simge Topaloğlu was using group chats to commiserate with friends about the uncertainty of being an international student in America long before almost all of college life went remote in the spring.

As travel bans were made and modified under the Trump administration, the online rumor mill churned.

"Someone hears something through the grapevine, like: 'a friend of mine said this,' 'maybe this is going to happen,' " said Topaloğlu, who is entering her third year seeking her doctorate in psychology at Harvard University.

Still, Topaloğlu, a Turkish citizen, was caught off-guard by a new regulation put forward by U.S. Immigration and Customs Enforcement (ICE) when it surfaced in the chat earlier this week.

"I just thought someone had misinterpreted it," said Topaloğlu. "Then I read the statement, and I couldn't believe my eyes."

Historically, students in the U.S. on F-1 and M-1 visas have been barred from taking more than one online course. But as coronavirus spread and campuses closed, ICE all but waived that rule in March — with a promise to "adjust guidance as needed."

On Monday, ICE made that adjustment, reinstating a requirement that at least some education take place in person for a visa to be granted.

In a statement, ICE said: "Students attending schools operating entirely online may not take a full online course load and remain in the United States."

The new rule confronted international students with a difficult choice: "depart the country or take other measures, such as transferring to a school with in-person instruction" to avoid legal consequences, including deportation.

Harvard and the Massachusetts Institute of Technology filed a lawsuit against the rule on Wednesday. In it, the schools argue that for many students, "returning to their home countries to participate in online instruction is impossible, impracticable, prohibitively expensive, and/or dangerous."

More than 360,000 students were enrolled in American colleges and universities in 2019 on visas affected by the rule change.

The ICE announcement was a particular blow for international students at Harvard. The university plans to deliver its courses entirely online in the coming school year, even as it partially reopens its campus to students.

Topaloğlu has already tried to imagine carrying on her doctoral work — not just courses, but also teaching and research — from her home in Istanbul.

A 3 p.m. class in Cambridge would start at 10 p.m. for her. But it's not just the headache of timing. Topaloğlu would also be sharing space with an elderly relative suffering from a medical condition that would make doing that work especially difficult.

The new rule allows more leniency to schools, like Northeastern University, that are planning a hybrid of online and in-person classes.

But for Smit Kiri, an Indian-born graduate student at Northeastern who has asthma, the thought of returning to a classroom is "really scary."

It means, he said, that "we have to risk our lives and go to the university even if we are ... at a higher risk of contracting the virus ... or dying from it." Students who are American citizens, he added, can put their personal safety first and elect to stay out of classrooms.

Kiri has been staying with relatives in Tennessee since the pandemic began. In his hometown in the state of Gujarat, Kiri said he thinks he could manage studying online because public utilities and the Internet are pretty reliable. He can't say the same for some friends from other parts of India, who "don't really know when the electricity will go out."

International students often pay handsomely for the chance to study in the United States — with higher costs to move in and without recourse to federal financial aid. Still, for many, it seems worth the expense. And with finances tightening, U.S. colleges and universities are relying on their tuition and labor now more than ever.

Kiri said it was his "dream" to get a degree in data science in the U.S.; he still thinks the program at Northeastern is "higher quality... [than] at any university in India." Topaloğlu said she chose Harvard less for its prestige than for her adviser, who shares a research interest in language processing.

But now she's reckoning with unanticipated costs. "Since I didn't assume I would be kicked out of the country, I signed a lease from September this year to September next year," Topaloğlu said. If she has to return home, she dreads having to pay high Boston-area rents for a room she isn't living in.

In a statement released Monday, before his university filed the lawsuit, Harvard's president, Lawrence Bacow, said ICE's policy change "imposes a blunt, one-size-fits-all approach to a complex problem" and promised to work with other institutions to chart a path forward.

Marty Meehan, the president of the University of Massachusetts system, called the regulation "cruel" and added that "no public good is served by these threats to deprive thousands of students ... from continuing to make valuable and necessary contributions to the economy."

Even if litigation challenging the ICE rule is successful, students around the globe will think twice about seeking higher education in America, says Aaron Reichlin-Melnick, an attorney at the American Immigration Council, an advocacy group.

"All of this will, of course, be of a major benefit to Canada and other countries that have long competed with the United States for foreign students," he said. "And the downsides, of course, will be huge for local economies, for universities and for America's really powerful position as a world leader in education."

That already appears to be happening.

Last November, the Institute for International Education found that international enrollment at U.S. colleges and universities had declined every year over the past four years.

In 2015, during a trip to Boston before she had enrolled at Harvard, Topaloğlu was greeted by LCD screens as she passed through customs at Logan Airport.

"There was a recurring video of Barack Obama speaking and saying, 'Welcome to America,' " she remembered.

When Topaloğlu came back to Boston three years later to begin her time at Harvard, Obama was no longer president. The video had disappeared — and the greeting hadn't been replaced.

"I know it seems like a small thing, but it tells you a lot about how the climate has changed," she said. "You can't expect a welcome message."