Accessibility links
Trump Says Upcoming Immigration Measure Will Include DACA In an interview with Noticias Telemundo, Trump makes a series of seemingly conflicting comments about his next steps. 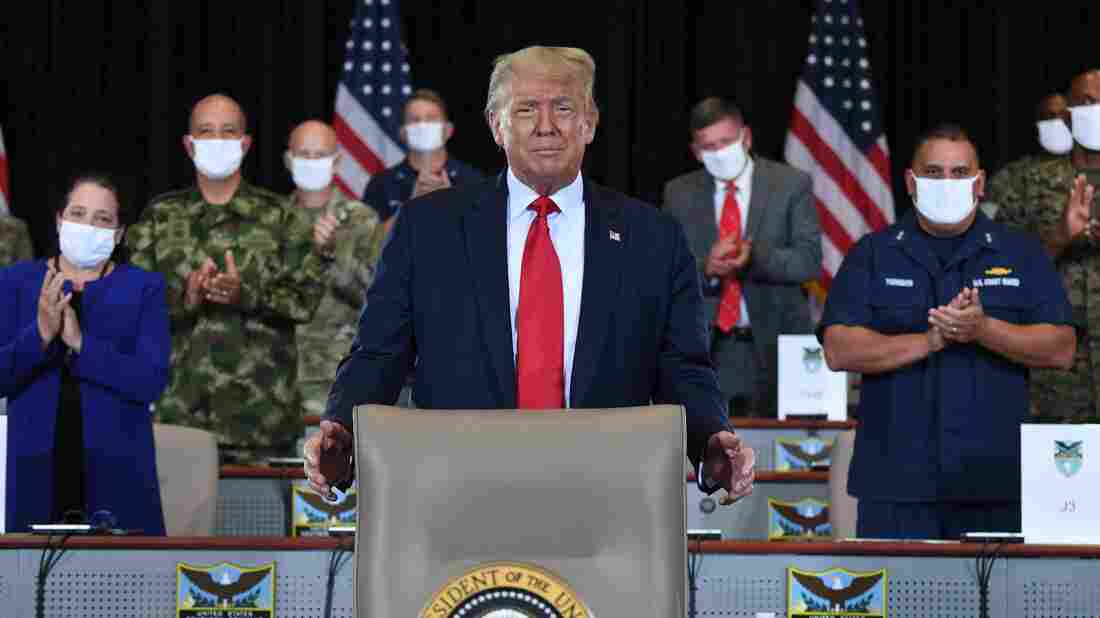 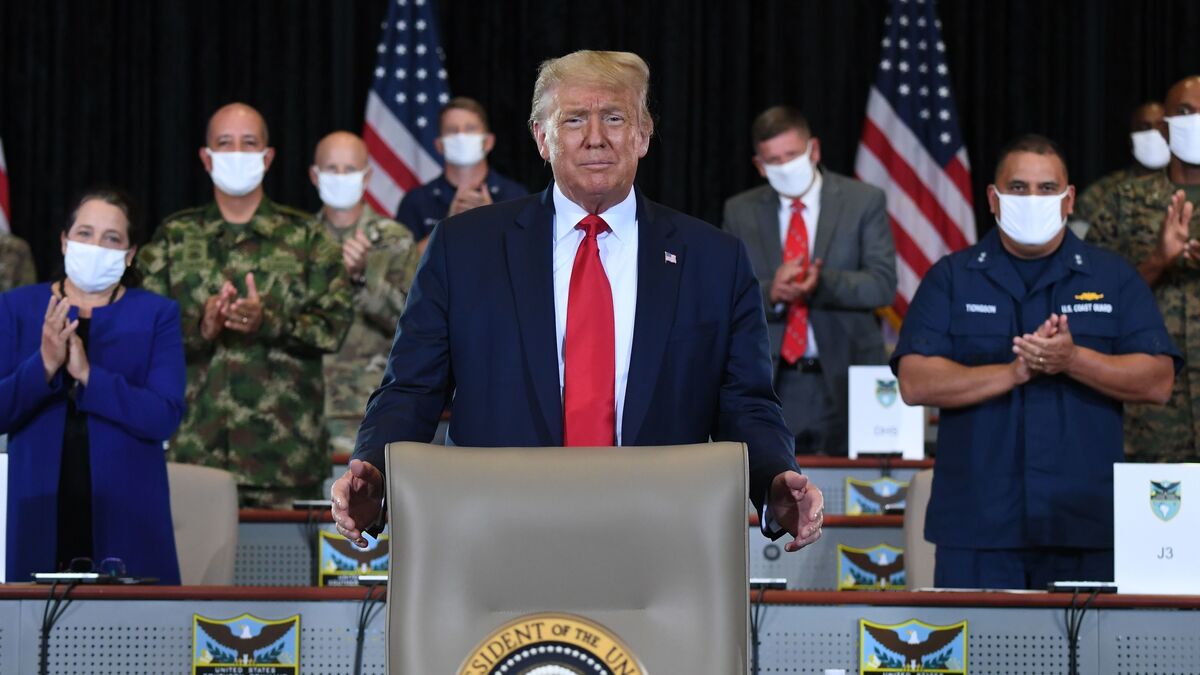 President Trump on Friday said he plans to unveil sometime in the next month an immigration measure that he said would include some protections for DACA — the Deferred Action for Childhood Arrivals program that provides for work permits and other protections for people brought to the U.S. as children by undocumented parents.

Trump had tried to cancel the Obama-era program, but the Supreme Court last month said it could stay in place.

In an interview with Noticias Telemundo, Trump made a series of seemingly conflicting comments about his next steps. He said he would be "taking care" of DACA and said the program would be "just fine." He said he would be signing a "big immigration bill," which he also called a "big executive order," and said, "I'm going to make DACA a part of it."

"We're working out the legal complexities right now, but I'm going to be signing a very major immigration bill as an executive order, which the Supreme Court now, because of the DACA decision, has given me the power to do that," Trump said.

Pressed on whether the provision would give DREAMers protected by the program legal status in the United States, Trump said: "They're going to be part of a much bigger bill on immigration. It's going to be a very big bill, a very good bill, and merit-based bill and it will include DACA, and I think people are going to be very happy." He also said that it would "give them a road to citizenship."

Trump has long sought to overhaul the immigration system to be based on merit rather than family ties, but it is not clear that he would have the ability to do so on his own, without Congress.

Adding to the confusion, Trump said about DACA: "We put it in, and we'll probably going to then be taking it out" — a phrase he repeated twice in the interview.

Asked to clarify Trump's comments, White House spokesman Judd Deere provided the following statement: "As the president announced today, he is working on an executive order to establish a merit-based immigration system to further protect U.S. workers. Furthermore, the president has long said he is willing to work with Congress on a negotiated legislative solution to DACA, one that could include citizenship, along with strong border security and permanent merit-based reforms. This does not include amnesty."