Accessibility links
Thomas Chatterton Williams On Debate, Criticism And The Letter In 'Harper's Magazine' A letter on the importance of open debate was published by Harper's Magazine this week and was signed by more than 150 prominent writers and thinkers, fueling a controversy over debate and privilege. 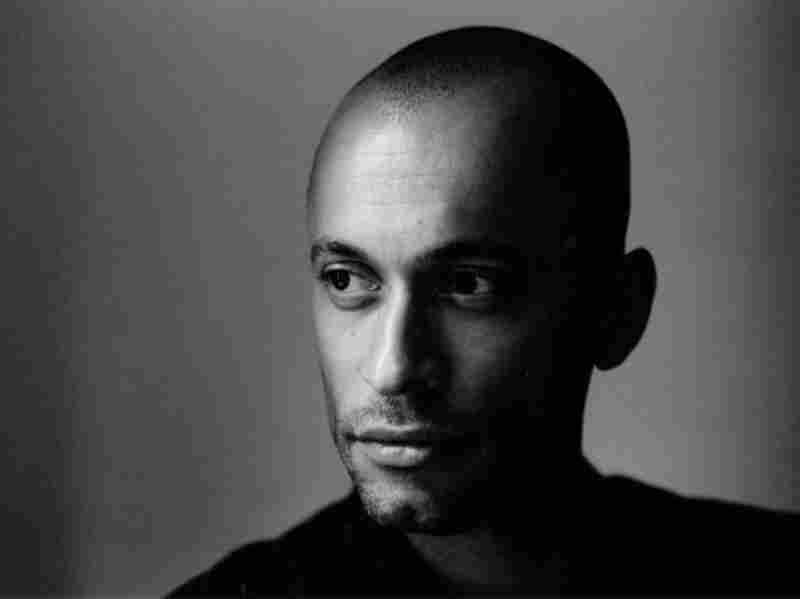 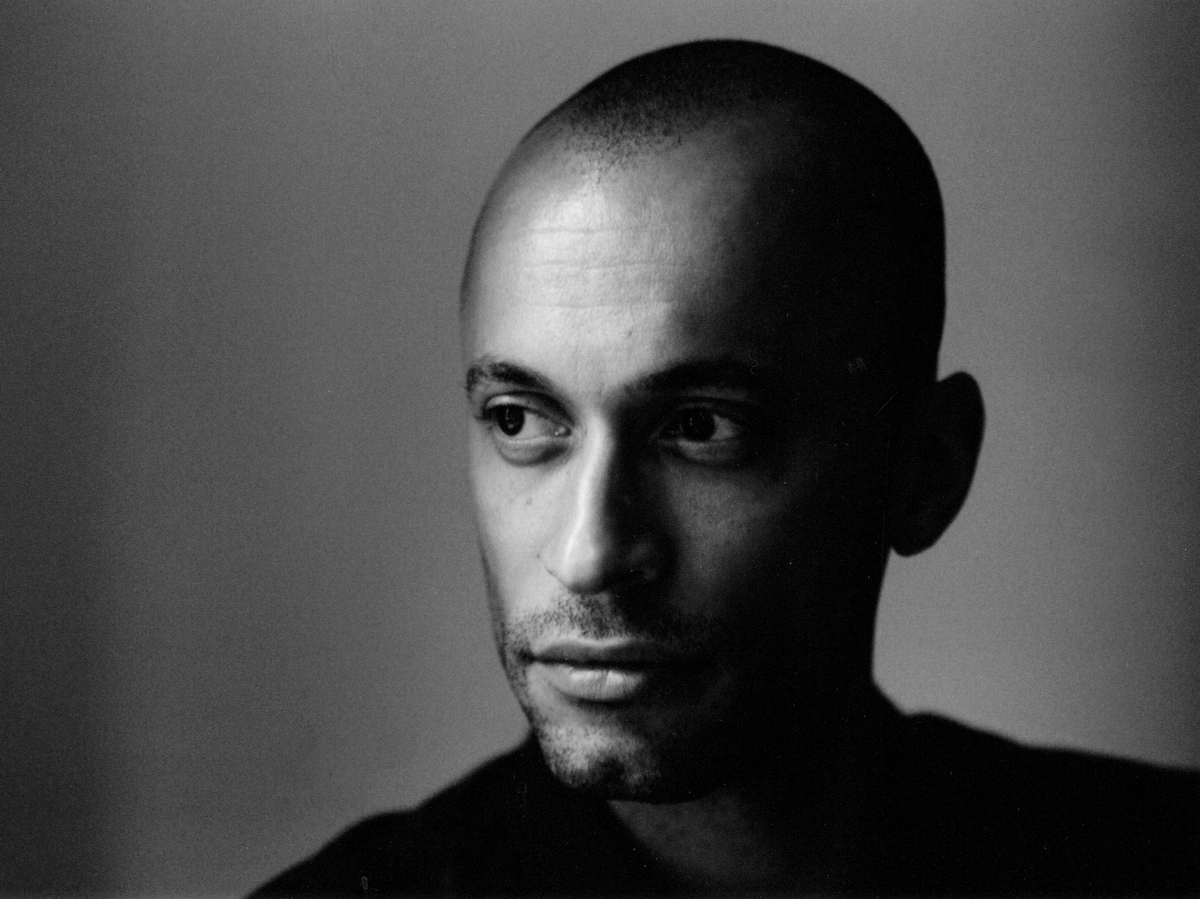 Thomas Chatterton Williams, along with more than 150 journalists, authors and writers, published a letter decrying the "intolerant climate that has set in on all sides" of debate in Harper's Magazine.

Thomas Chatterton Williams, along with more than 150 prominent journalists, authors and writers, published a letter in Harper's Magazine on Tuesday, decrying what it called the "intolerant climate that has set in on all sides" of debate. The letter set off a heated controversy over free speech, privilege and the role of social media in public discourse.

"The free exchange of information and ideas,the lifeblood of a liberal society is daily becoming more constricted," the letter states. "While we have come to expect this on the radical right, censoriousness is also spreading more widely in our culture: an intolerance of opposing views, a vogue for public shaming and ostracism, and the tendency to dissolve complex policy issues in a blinding moral certainty."

The letter cites various harms it says have been caused by this state of affairs and concludes that "the restriction of debate, whether by a repressive government or an intolerant society, invariably hurts those who lack power and makes everyone less capable of democratic participation. The way to defeat bad ideas is by exposure, argument, and persuasion, not by trying to silence or wish them away."

Williams, an author and columnist for Harper's Magazine and a contributor to The New York Times Magazine, told NPR the letter was meant to defend everyone's "right to argue back and to take ideas, if they're faulty, expose them to the light of day and counter them effectively."

The letter immediately faced backlash. At least two signers distanced themselves from it. Some critics argued that including signatures from certain writers, including J.K. Rowling — who has made comments seen as transphobic on Twitter — took away from the sentiment of the letter altogether. A group of more than 160 writers, journalists, academics and others responded with a letter of their own in The Objective, which argued that the very problems the Harper's Magazine letter lays out are not trends at all.

"In reality, their argument alludes to but does not clearly lay out specific examples, and undermines the very cause they have appointed themselves to uphold," the counter-letter read. "In truth, Black, brown, and LGBTQ+ people — particularly Black and trans people — can now critique elites publicly and hold them accountable socially; this seems to be the letter's greatest concern. What's perhaps even more grating to many of the signatories is that a critique of their long held views is persuasive."

Williams talked with NPR's Michel Martin on All Things Considered about why he helped spearhead the crafting of the letter, what it was meant to accomplish and how it was received by the public.

On what motivated him to write the letter

It was not one event in particular, it was a kind of mood or a climate that myself and several of the other drafters have been discussing for some time now and it was in late May, early June that we began thinking that maybe we would get together and write something and see if anybody would sign it.

These are principles that anyone could sign and that everybody should actually be able to uphold. And I think that part of what the letter is trying to do is trying to argue against the idea that you have to look around and Google every statement that anybody on the list has ever said to know if you feel comfortable signing it. The point is that that's irrelevant.

On if he accomplished what he hoped to

What I think we did is we moved the needle a little bit in some of these spaces. Someone has to look around and say, "Well actually, a lot of these people on the list I do still want to work with. I do still want to make Netflix adaptations of some of their work. I do still want them to make podcasts or report at The New York Times or The New Yorker." And so I have to take into consideration their point of view too, not just these kind of whipped up mobs online that are faceless and that kind of I'll never interact with but somehow are now penetrating the inner sanctums of the HR department.

I think we've moved the needle a little bit in making people understand that there's not actually nearly as much consensus on some of these impulses as it may sometimes seem if you spend too much time on Twitter.

Gemma Watters, Janaya Williams and Tinbete Ermyas produced and edited the audio version of this story.