Accessibility links
'Glee' Actor Naya Rivera's Death Ruled Accidental Drowning Rivera was best known for her role as Santana Lopez, a take-no-prisoners cheerleader/singer on Glee for six seasons. She had disappeared while boating with her son on Lake Piru in Southern California. 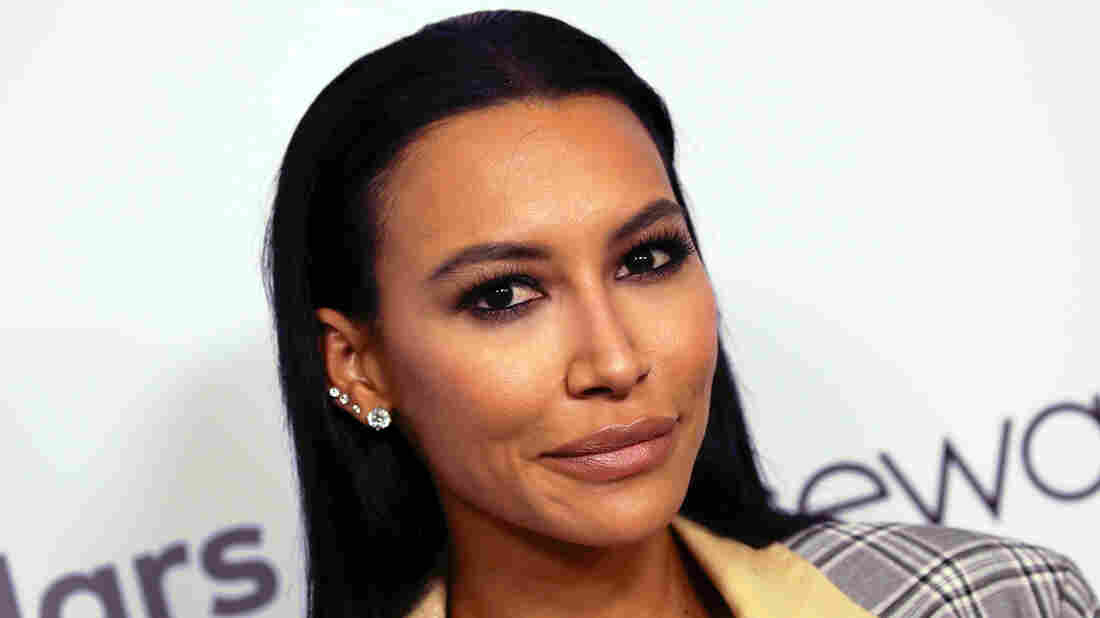 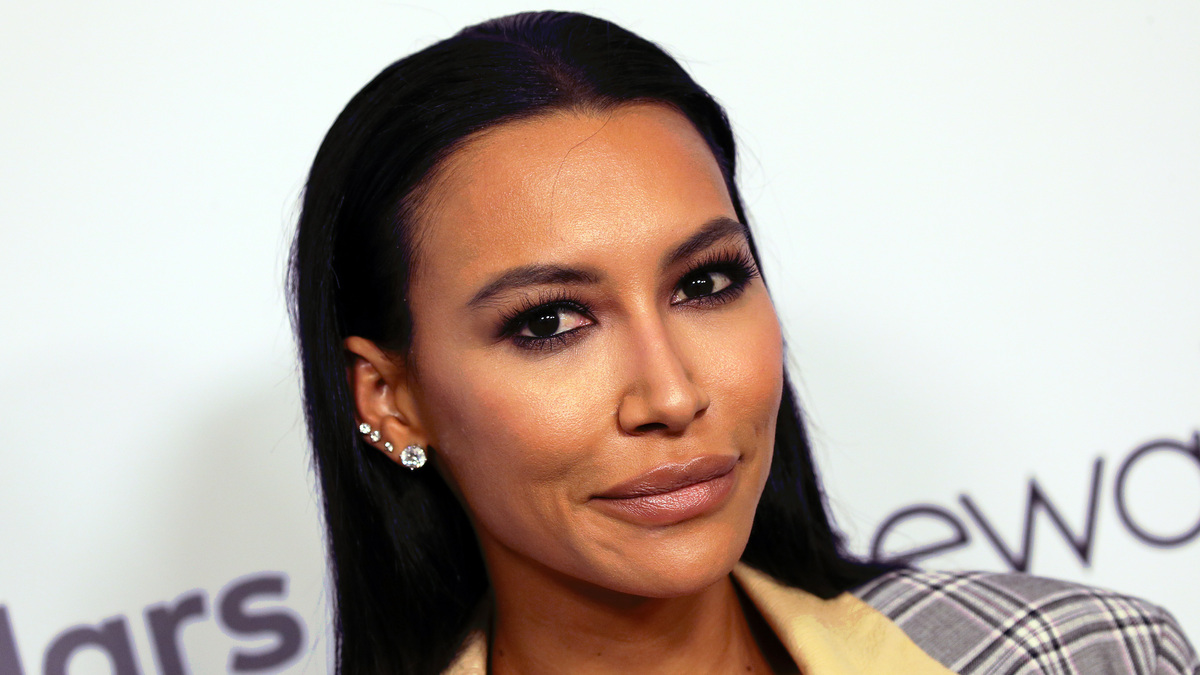 The Ventura County Medical Examiner's Office has ruled the death of actor Naya Rivera to be an accidental drowning. She had disappeared on July 8 while boating with her 4-year-old son, and her body was recovered from a Southern California lake on Monday.

Best known for her starring role on the Fox show Glee, Rivera was 33 years old.

For six seasons, from 2009 to 2015, Rivera played the role of an unexpectedly popular television antihero. Glee's Santana Lopez was a cynical, initially closeted high school cheerleader with charisma to burn and an ax to grind. "The only straight I am is straight-up bitch," Santana announced in Season 2. But the character's bullying eventually yielded to team spirit and a tender romance with another cheerleader, the sweet natured but dim Brittany.

Glee fans pushed for the storyline, which became one of the most popular arcs on the show. "Who knows if the writers would have taken that relationship so seriously if there hadn't been such an outpouring for them to get together," Rivera told The Los Angeles Times in 2011.

A child actor and model, Rivera was barely more than a toddler when she played Redd Foxx's granddaughter on the CBS comedy The Royal Family. More television work followed, with appearances on such programs as The Fresh Prince of Bel-Air, Baywatch, The Bernie Mac Show and CSI: Miami.

Her breakthrough character, Glee's Santana, was originally conceived as a minor role, but Rivera brought swagger and unexpected sensitivity to the spiky character. Although some critics at the time complained about seeing yet another traditionally beautiful queer femme of color, the character has also been celebrated as an outspoken, charismatic Latinx who pushes back against stereotyping.

"Honestly, I never thought I'd actually be playing a teen lesbian," Rivera said in The Los Angeles Times interview. "I didn't think it was going to go this far. But I'm glad that it did, because there have been a lot of fans who have expressed that they've been going through similar situations in their lives. I've heard from girls that are in high school — they're 16, 17 — and they're like, 'I came out to my mom,' or 'I came out to my friends, and thank you for helping me do that.' "

Rivera was not gay in real life; she was engaged to the rapper Big Sean, with whom she recorded a single in 2013. She later married the actor Ryan Dorsey, whom she divorced in 2018. After Glee ended in 2015, Rivera appeared on the Lifetime show Devious Maids and the YouTube Red series Step Up: High Water.

Rivera rented a boat on the afternoon of Wednesday, July 8, with her son. The boy was found safely in the boat and told authorities that his mother had gone swimming. She is the third regular cast member of Glee to have died tragically and unexpectedly in the past five years.