Accessibility links
Judge Orders Halt To Federal Executions That Were Set To Resume This Week A federal judge in Washington, D.C., has barred the lethal injections that were scheduled to commence on Monday, citing the likelihood of "extreme pain and suffering." A legal conflict is likely. 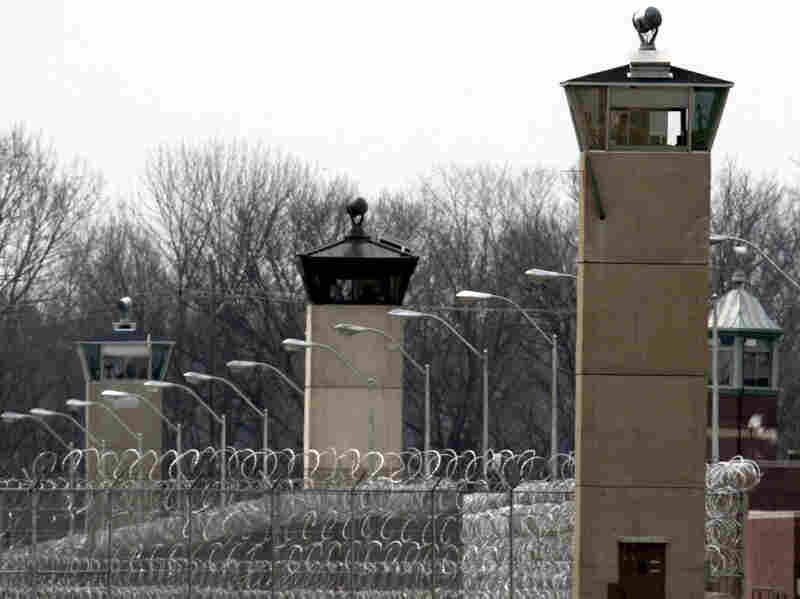 Three executions are scheduled this week at the U.S. penitentiary in Terre Haute, Ind., but legal challenges make it unclear when — or if — they'll go forward. Michael Conroy/AP hide caption 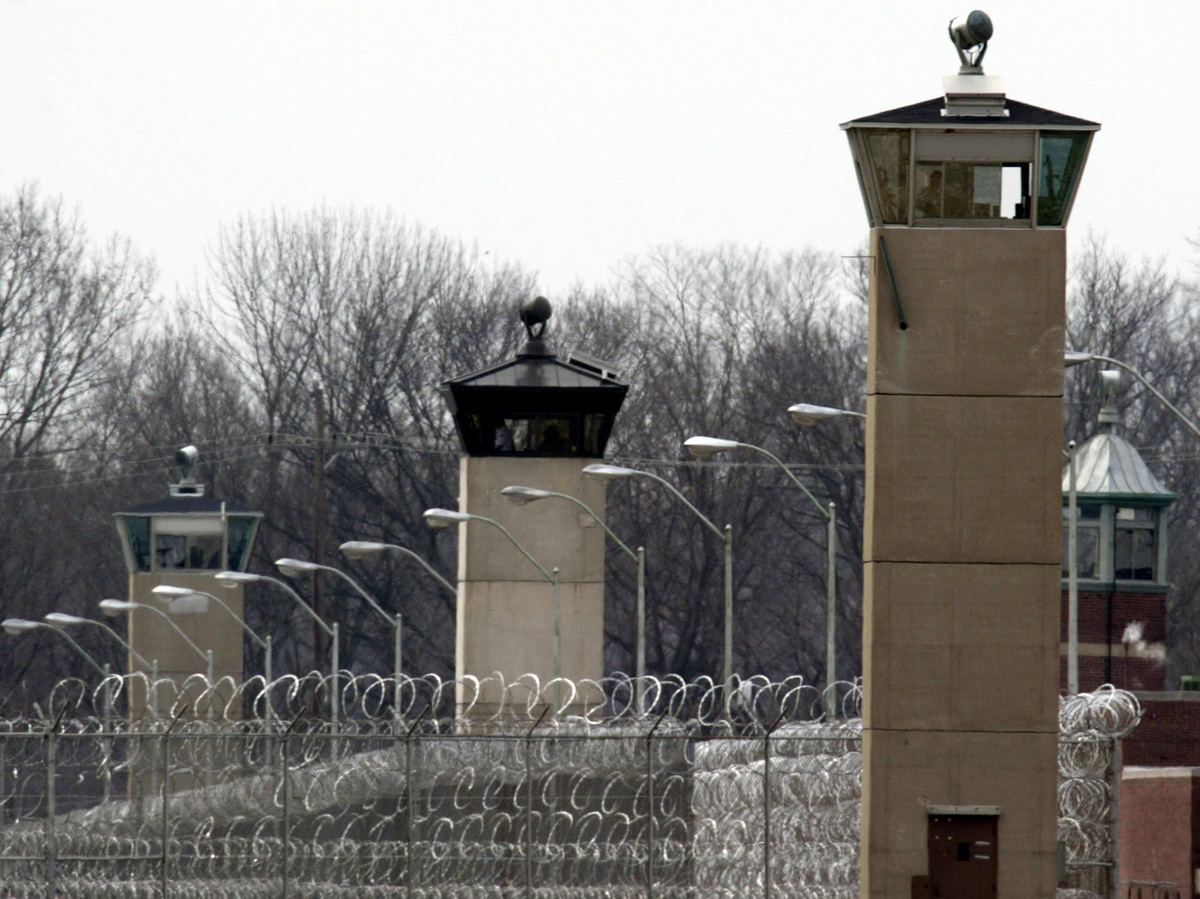 Three executions are scheduled this week at the U.S. penitentiary in Terre Haute, Ind., but legal challenges make it unclear when — or if — they'll go forward.

A federal judge in Washington has blocked federal executions scheduled for this week, citing concerns that the lethal injection protocol involved is "very likely to cause extreme pain and needless suffering."

Judge Tanya Chutkan said the last-minute ruling only hours before executions were set to resume for the first time in 17 years was "unfortunate," but she blamed the Justice Department for racing ahead before legal challenges had been fully aired.

The judge said the prison's plan to use a single drug, pentobarbital, could cause pulmonary edema, producing a sense that the condemned men were drowning. That would violate the ban on cruel and unusual punishment, she said. The federal government has appealed her ruling.

The decision came amid a wave of litigation involving family members of victims and religious advisers to the men on federal death row.

Ultimately, the U.S. Supreme Court may have the final word.

Authorities had been on track for the execution of Daniel Lee on Monday afternoon.

Lee, 47, had been sentenced to death after the brutal 1996 killings of three people in a robbery to finance a white supremacist cause. Relatives of his victims had petitioned a court to delay the execution, citing the difficulty of traveling to the federal death chamber in Terre Haute, Ind., during the coronavirus pandemic.

A lower court judge agreed, but the U.S. Court of Appeals for the 7th Circuit overruled the district judge and paved the way for the lethal injection process to proceed.

The appeals court panel said family members of his victims do not have a statutory right to attend the execution. The court wrote their claim "lacks any arguable legal basis and is therefore frivolous."

The victims' relatives, including 81-year-old Earlene Peterson, who suffers from congestive heart failure, have asked the Supreme Court to intervene.

"The federal government has put this family in the untenable position of choosing between their right to witness Danny Lee's execution and their own health and safety," said Baker Kurrus, a lawyer for the relatives.

"My clients hope the Supreme Court and the federal government will respect their right to be present at the execution and delay it until travel is safe enough to make that possible."

The legal tug of war is happening even as authorities disclosed a worker at the prison who helped plan this week's executions had tested positive for the coronavirus.

The Justice Department said that worker had not visited the death chamber. But lawyers for the American Civil Liberties Union described the news as "the worst-case scenario," given the rapid spread of the infection inside prisons and the revelation that the worker had not worn a mask.

The ACLU filed court papers from a medical expert who insisted the government should identify people who had close contact with that worker.

Courts have not yet ruled on religious-based challenges by priests for Purkey and Honken, who argue the government has put them in the untenable position of walking into the prison in Terre Haute to administer last rights and also exposing themselves to the virus.