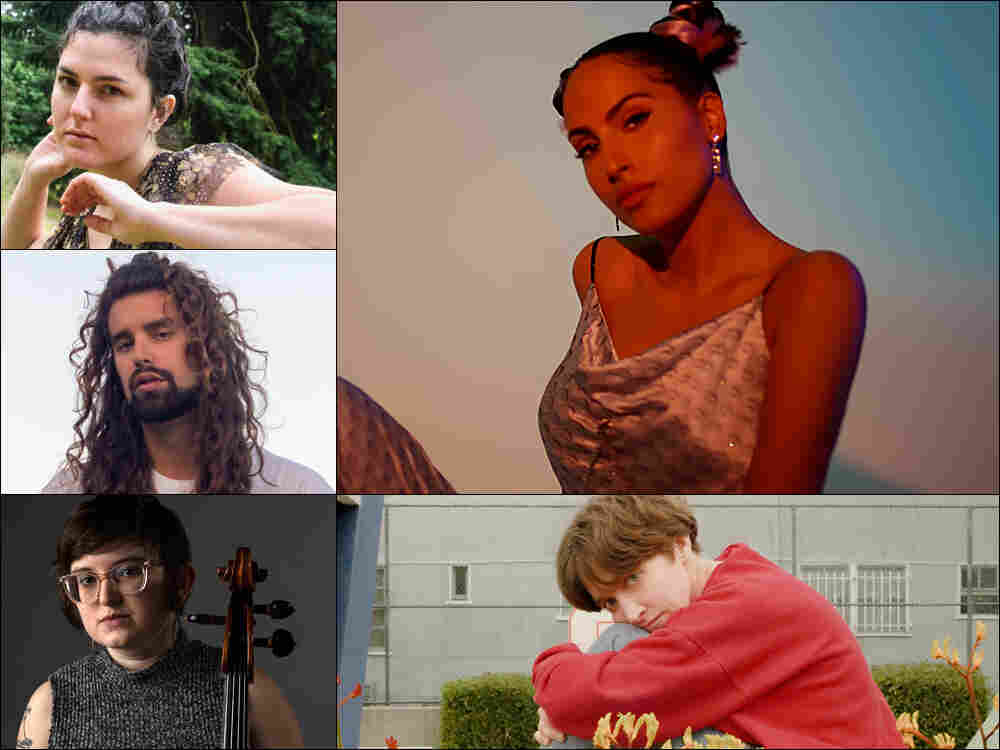 I think my favorite part of doing this show for the past 20 years is discovering someone new and being able to shout it to the world. Golda May is such an artist — a unique talent with an extraordinary voice. She's been singing since she was five years old, and the song I'm thrilled about is "Hear Me Out." I also have cellist Diana Burgess, whom I've listened to for years as part of the band Mother Falcon. She plays all the instruments and sings on her new solo album called, You Run. I play the title track on this week's show.

NPR Music's Marissa Lorusso plays the music of Knot, a Boston-based band culled from the remnants of Krill. We also hear from Lomelda, the music of Hannah Reed, and her song "Wonder" from the album Hannah.

4. Diana Burgess: "You Run" from You Run