Accessibility links
Grant Imahara, 'Mythbusters' Electrical Engineer And Robotics Wiz, Dies At 49 Imahara was best known as a member of the "Build Team" on the Discovery Channel's Mythbusters. A constant tinkerer, he was undaunted by even the most outlandish technical challenges. 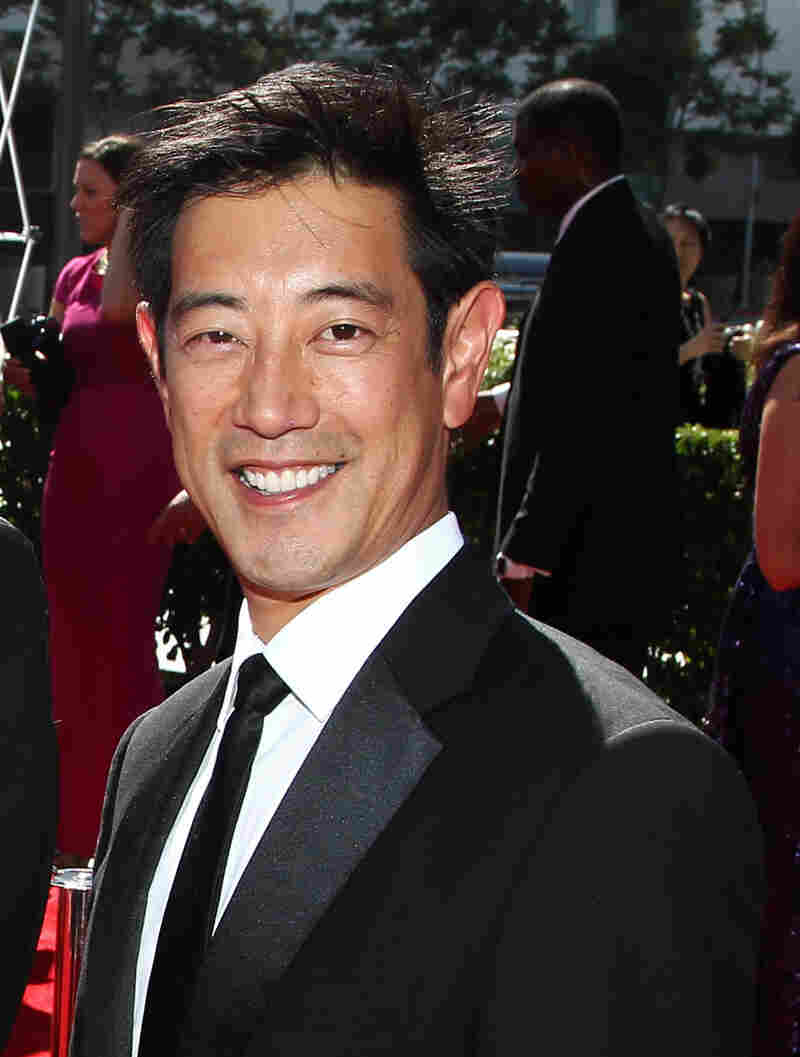 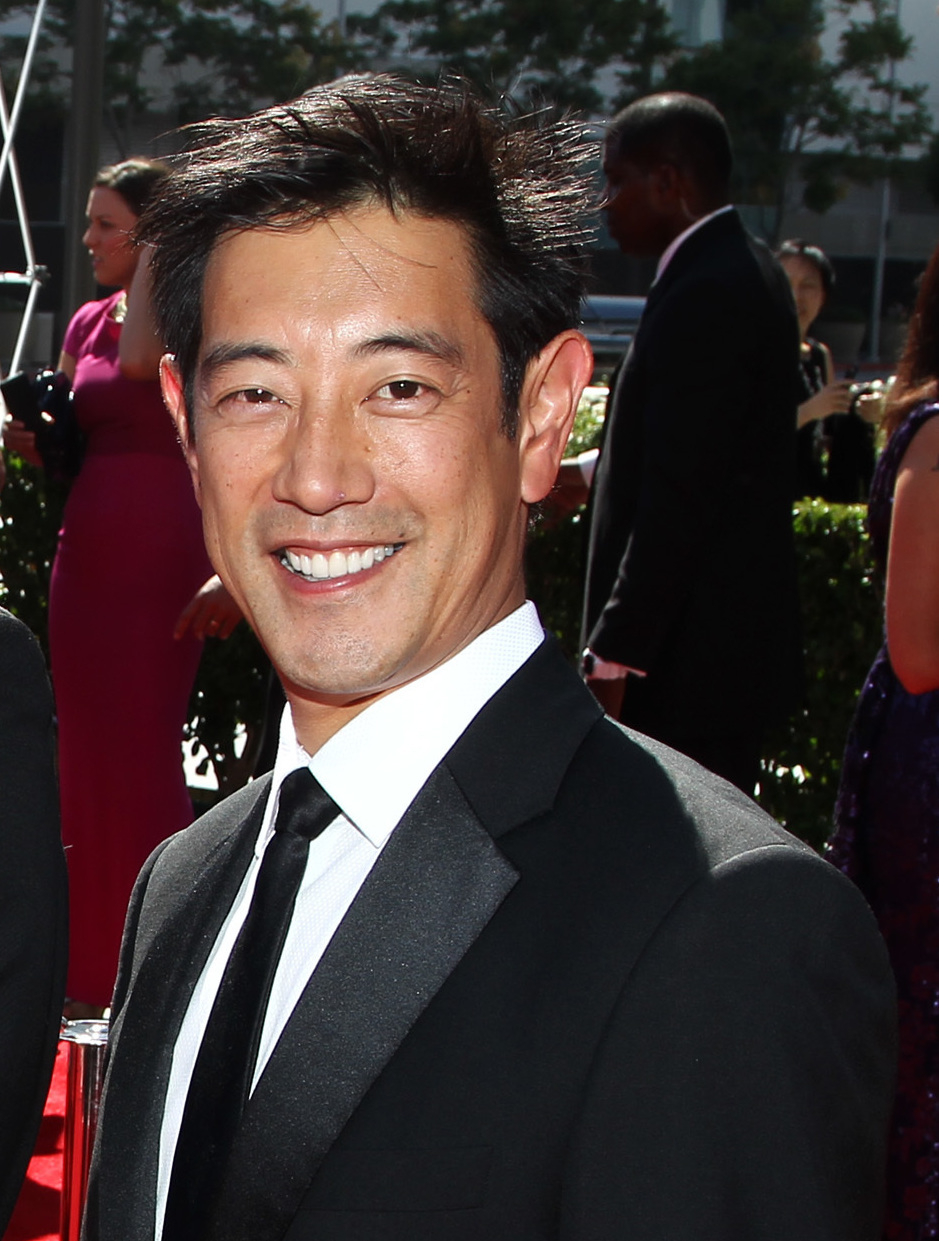 "We are heartbroken to hear this sad news about Grant," Discovery Channel wrote in a statement. "He was an important part of our Discovery family and a really wonderful man. Our thoughts and prayers go out to his family."

Imahara was best known as a member of the "Build Team" on Discovery's Mythbusters along with Tory Belleci and Kari Byron. The trio managed to impart some scientific knowledge while partaking in truly madcap, sophomoric experiments that fans around the world adored.

Imahara was undaunted by even the most outlandish technical challenges. When Craig Ferguson lamented he was the only late-night talk show host without a sidekick, Imahara built him a goofy-looking, skeletal robot with a metal mohawk named Geoff Peterson.

At George Lucas' Industrial Light & Magic, he was one of a select group of R2-D2's "official operators," controlling the peripatetic robot's movements in Star Wars. To make sure the Energizer Bunny briskly drummed its way across the screen during those battery commercials, Imahara developed "a custom circuit to cycle the Energizer Bunny's arm beats and ears at a constant rate."

'Mythbusters' Grant Imahara Explains Something Gross (Not Safe For Lunch)

A native of Los Angeles, Imahara received a bachelor of science degree in electrical engineering from the University of Southern California. In his 2003 book, Kickin' Bot: An Illustrated Guide to Building Combat Robots, he shared what he learned building remote-controlled robots and competing in the TV show BattleBots with his champion machine Deadblow.

A constant tinkerer, Imahara was clearly thrilled with one of his last creations, a Baby Yoda that would tour children's hospitals. "Pleased to present my newest creation: a fully animatronic Baby Yoda," he wrote on his Facebook page in March. "It's been three months of hard work and countless revisions. He's a personal project that I started in early December. I did all the mechanical design, programming, and 3D printed the molds. He's currently running a continuous sequence, but soon I'll be able to trigger specific moods and reactions, as well as incorporate sound."

"Grant was a truly brilliant engineer, artist and performer, but also just such a generous, easygoing, and gentle PERSON," Mythbusters co-host Adam Savage wrote on Twitter. "Working with Grant was so much fun. I'll miss my friend."