Accessibility links
Judge Denies Bail For Ghislaine Maxwell, Longtime Confidant Of Jeffrey Epstein The charges are related Maxwell's alleged role in the sexual abuse of several young woman and girls by the late financier. The longtime Epstein associate was arrested earlier this month. 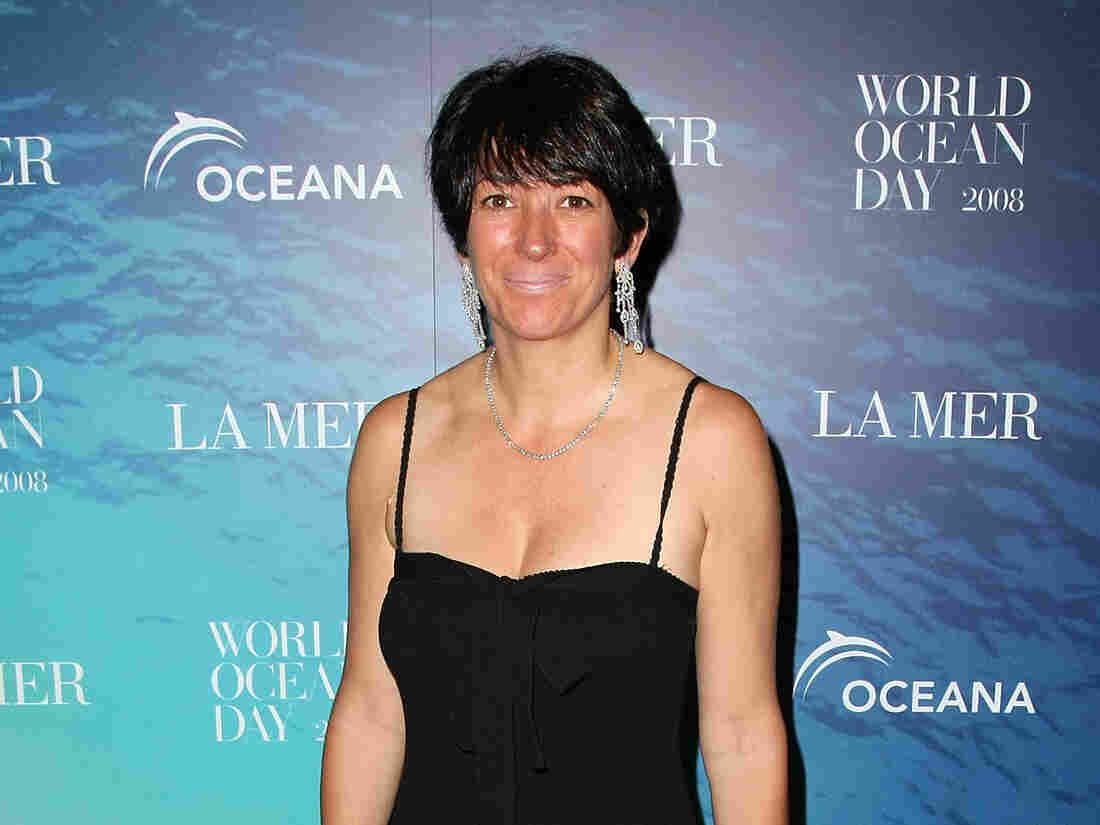 Longtime Jeffrey Epstein associate and socialite Ghislaine Maxwell has pleaded not guilty to charges related to her alleged role in the sexual abuse of girls and young women by the late financier. Andrew H. Walker/Getty Images hide caption 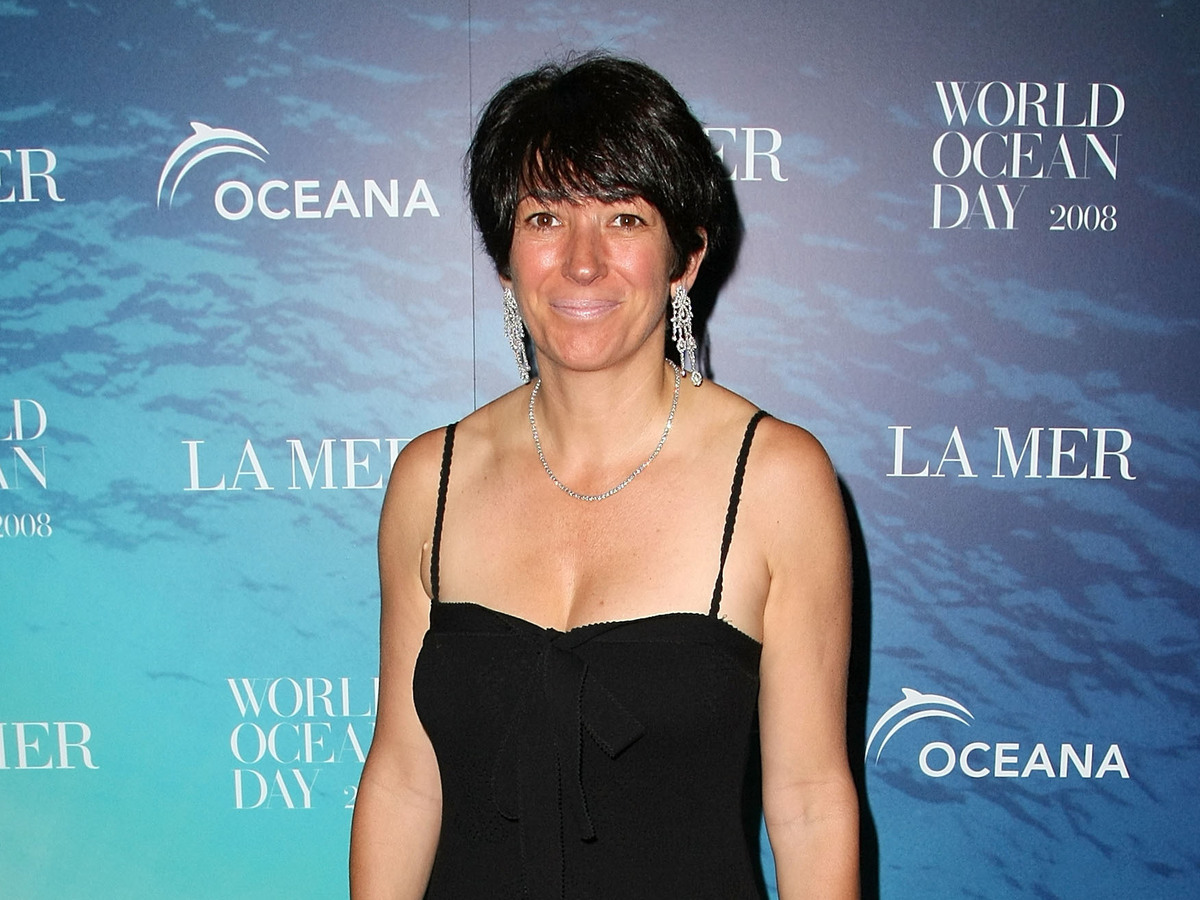 Longtime Jeffrey Epstein associate and socialite Ghislaine Maxwell has pleaded not guilty to charges related to her alleged role in the sexual abuse of girls and young women by the late financier.

A federal judge denied bail Tuesday for Ghislaine Maxwell, a longtime confidant of disgraced financier and convicted sexual offender Jeffrey Epstein, saying she posed a "substantial" risk of flight before her trial on sexual exploitation charges.

Maxwell was arrested on July 2 after being indicted in New York over the alleged recruitment and grooming of underage girls in the 1990s to be sexually abused by Epstein. She entered a plea of not guilty at Tuesday's hearing, which was held by video conference due to the coronavirus pandemic.

"The combination of the seriousness of the crimes, the potential length of the sentence, the strength of the government's case at this stage, the defendant's foreign connections and the defendant's substantial financial resources all create both the motive and the opportunity to flee," U.S. District Judge Alison Nathan said.

The risks of releasing Maxwell on bail, therefore, Nathan concluded, "are simply too great."

The judge ruled at the conclusion of the nearly three-hour hearing during which Maxwell's attorney argued that his client should be released on a strict bail package, while the government said that no combination of factors short of detention could guarantee her appearance for trial.

Assistant U.S. Attorney Alison Moe called Maxwell "the very definition of a flight risk." Moe pointed to her substantial financial resources as well as her British and French citizenships, the latter being of particular note, the prosecutor said, because France does not extradite its own citizens.

The court also heard from two of Epstein's alleged victims, both of whom urged the judge to deny bail. One of the women, Annie Farmer, said she was 16 years old when she met Maxwell.

"She's a sexual predator who groomed and abused me and countless other children and young women," Farmer told the judge. "She has never shown any remorse for her heinous crimes or the devastating, lasting effects her actions caused."

Maxwell's attorney, Mark Cohen, pushed back against the government's allegations, saying prosecutors were merely trying to throw "dirt" at his client. He said Maxwell is not Epstein, and that she is willing and able to work with the court to cobble together a bail package that would assuage any concerns about her fleeing.

He rejected the government's allegations that Maxwell was trying to hide from the authorities by holing up on an estate in New Hampshire. Cohen said his client was only trying to avoid the vitriol and public spotlight that had followed her since Epstein's arrest a year ago.

Epstein faced sex trafficking charges over alleged actions in the early 2000s. He was remanded to custody pending trial, and soon after he killed himself in a federal lockup in Manhattan.

According to the indictment, Maxwell recruited and groomed underage girls for Epstein to sexually abuse. Prosecutors allege Maxwell took the underage girls on shopping trips and to the movies, asking them personal questions about themselves and their families, all in an effort to build a rapport with them and pave the way for later sexual exploitation.

Prosecutors say Maxwell then attempted to normalize sexual abuse, undressing in front the victims or involving them in activities including "sexualized massages."

Maxwell has previously denied those allegations, including in civil cases brought by Epstein's accusers.