Accessibility links
Interview: Sophie Mackintosh, Author Of 'Blue Ticket' In the world of Blue Ticket, girls are issued either blue tickets or white ones on the day of their first periods. Blue tickets grant a career but no children; white tickets mean home and family. 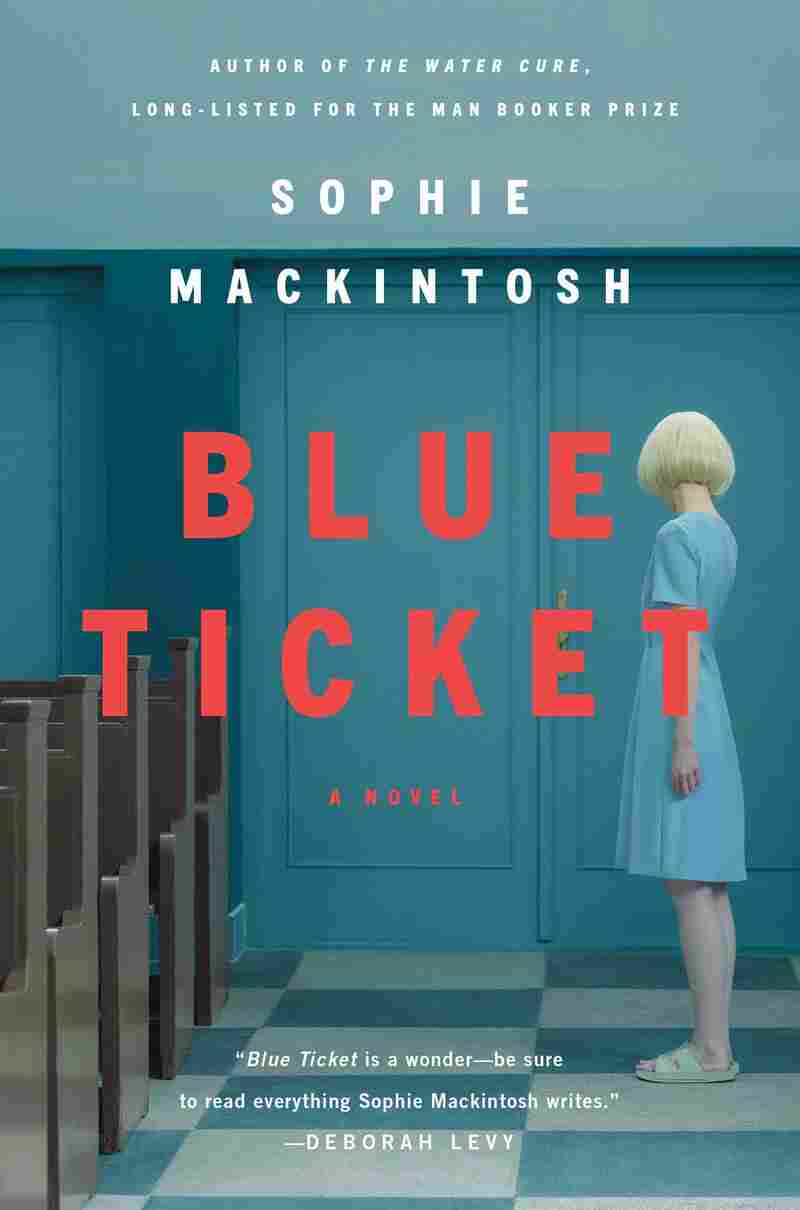 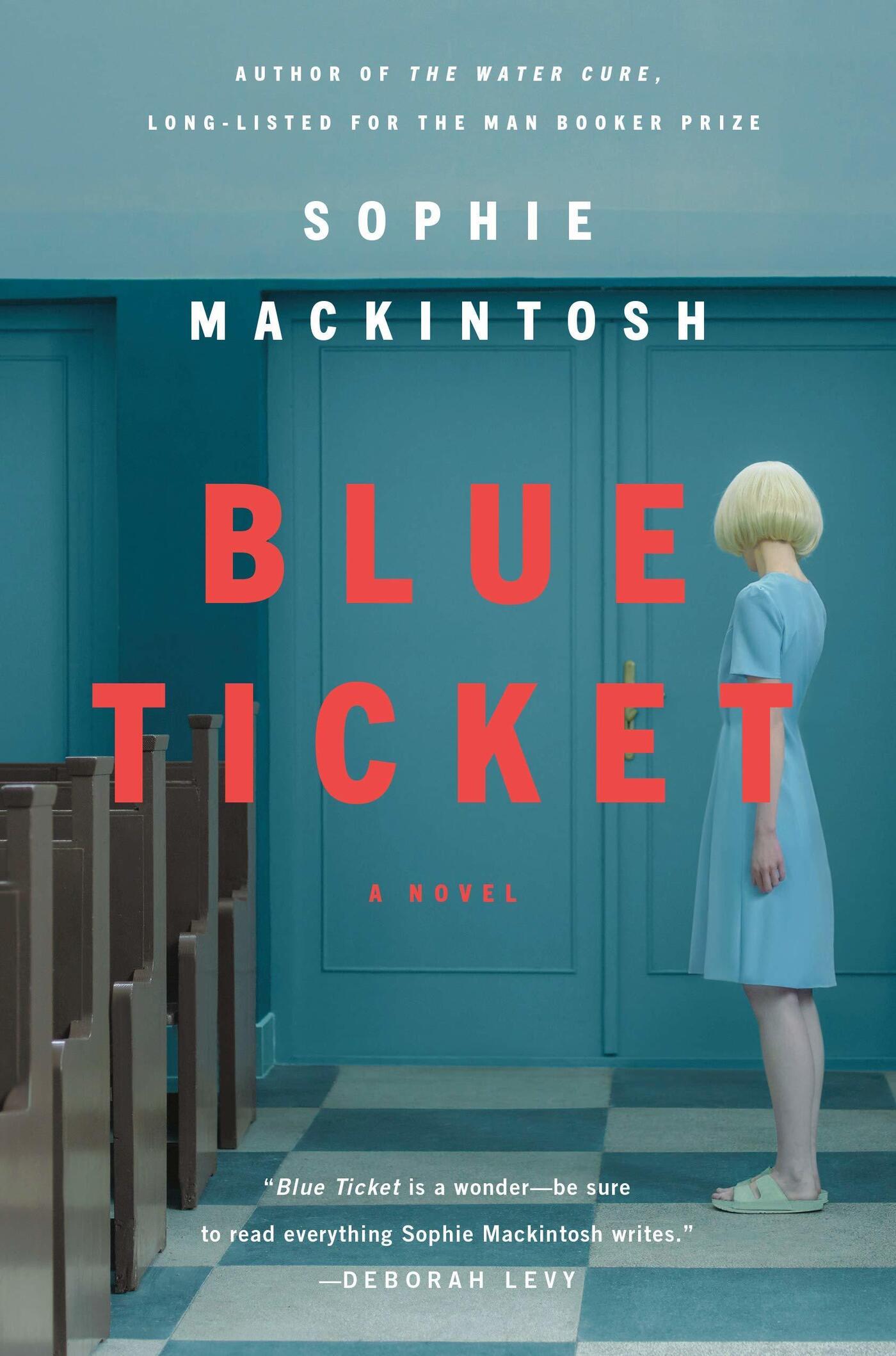 Sophie Mackintosh wrote her first novel, The Water Cure, while she was also working a full time office job. It was a success — longlisted for the Man Booker prize in 2018. So she left the day job to write her second novel, Blue Ticket. And as she did in her first book, Mackintosh has created a world in Blue Ticket that explores themes of gender, power and family.

"On the day of the first period, teenage girls are assigned a blue ticket or white ticket through a lottery system," Mackintosh says. "The blue ticket means you can't have children and a white ticket means that you can. And this one decision that they make very early on in their lives kind of dictates the rest of their life and follows them around."

On the protagonist, Calla, a blue-ticket woman

So I had decided — for a long time I decided I wasn't going to have children, and I was very firm on this. And then when I kind of reached my late 20s, I found myself experiencing something which I imagine a lot of women do, which is I suddenly kind of became broody.

And it was quite alarming to suddenly feel this, and to kind of change the narrative of myself in that way. And so it was interesting for me to think about, you know, someone who has been shut out from that life. But what would happen if they had that kind of urge, and how they would go about it?

I kind of assumed, I guess, if I wrote the book, it would resolve something for me. I was thinking of books like Motherhood by Sheila Heti, where she sort of processes her own feelings, and her feeling is ambivalence. And mine is not very ambivalent. It's a kind of desire ... I still have those feelings, maybe even more so since everything that's happened.

On Calla's comparison of masochism with the desire for motherhood

Yeah, I think having that — not having a child myself, having that outsider perspective, I'm learning more about it through my friends. You know, there was a part of me that thought, well, why do I want to have a baby when they're ... it's physically difficult and it's emotionally difficult, and, you know, you're changing your life very dramatically. It seems strange that I could want something so powerfully, while knowing academically that it would, you know, change my life in quite a large way.

It was fun to play with the idea, because I think when we think about pregnant women, we think about docility and staying at home, you know, waiting for the baby to arrive. And I thought, what if actually they're driven by this incredibly powerful instinct, and this instinct actually kind of makes them almost like bloodthirsty and rageful and they will do anything to survive? They have this extremely precious cargo and the survival of them and the baby is tantamount, so they'll do whatever it takes.

It's quite fun to play with the idea, but it also makes sense to me ... this the issue, I guess, of writing a book while not having a child myself, is that my ideas of it, I think, are romanticized sometimes. That I look at pregnancy with rose-tinted glasses and I have these ideas, like perhaps you would be a survivalist, and perhaps you would be ferocious — without actually totally knowing for sure.

This story was produced for radio by Justine Kenin and Mallory Yu, and adapted for the Web by Petra Mayer