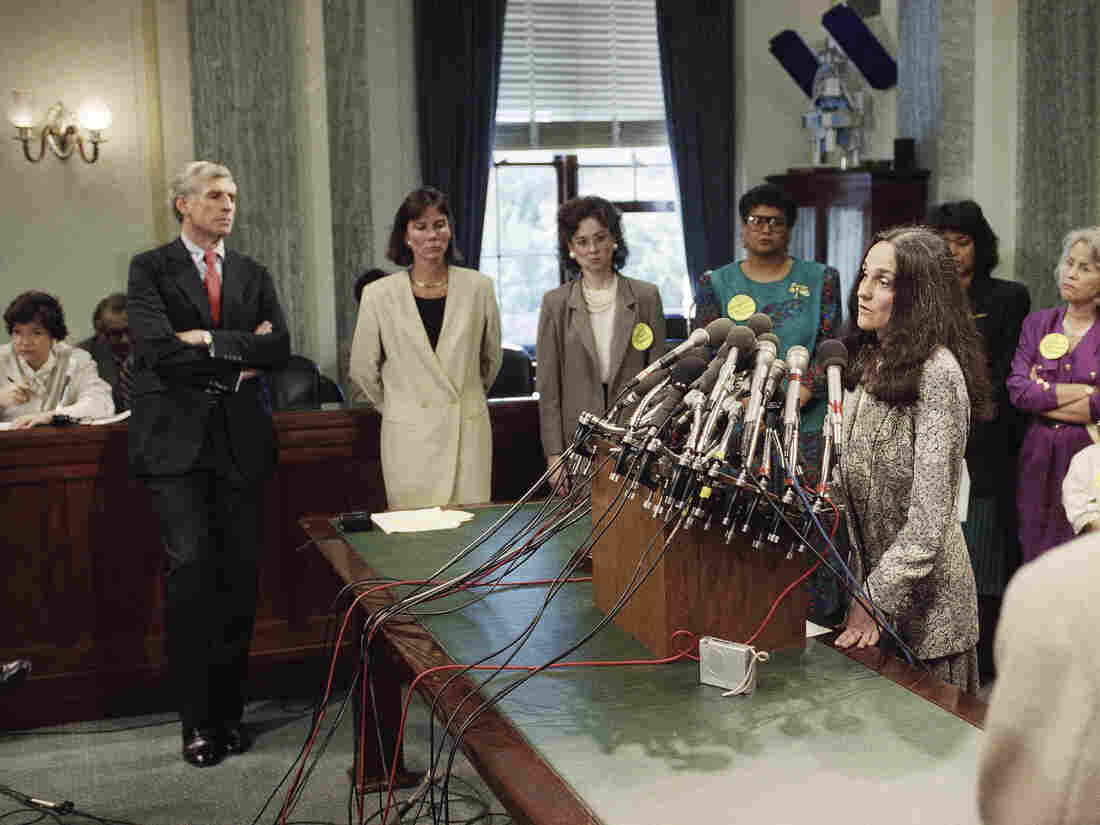 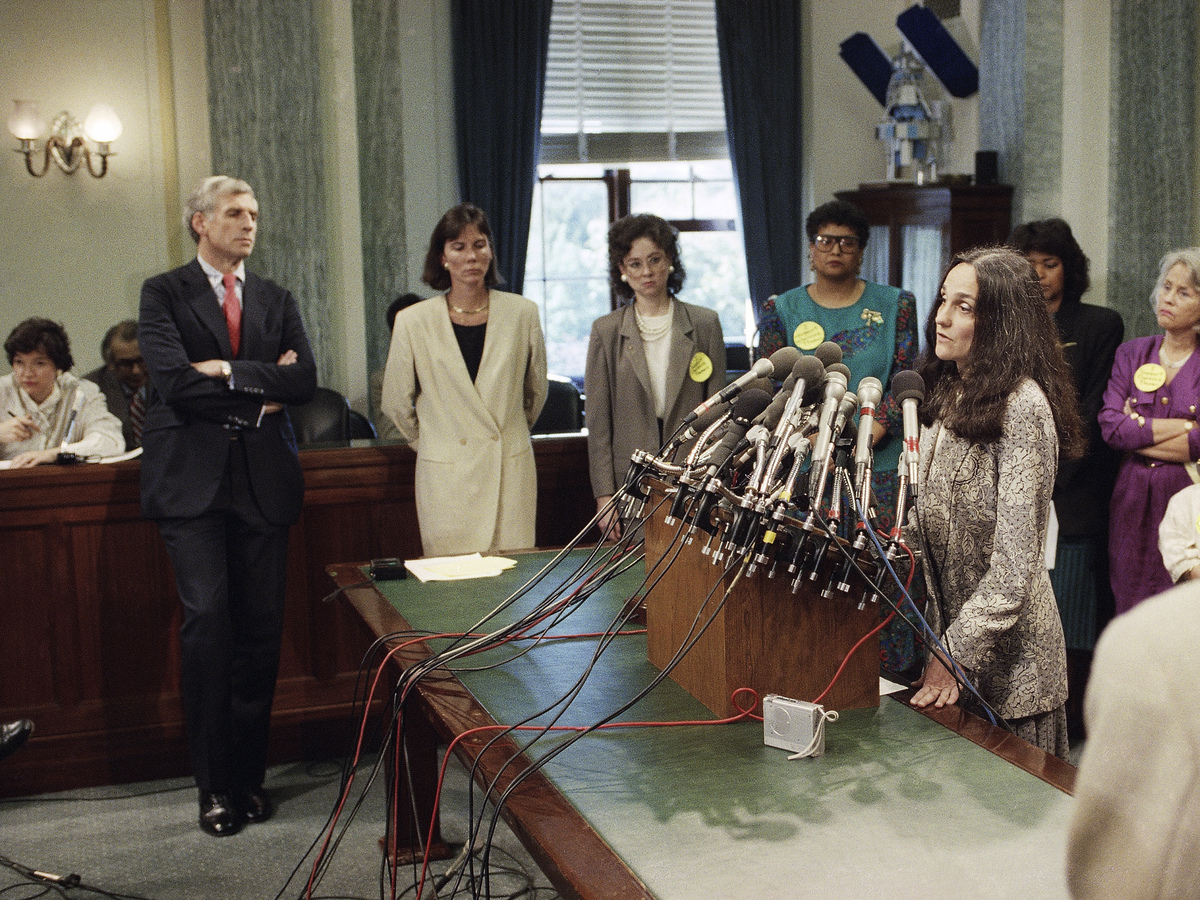 Pamela Talkin had been at the Supreme Court in the top security job for less than two months when 9/11 hit. Her first task that morning was to evacuate the building, but Chief Justice William Rehnquist didn't know a terrorist attack was in progress, and he was presiding over an important meeting with chief judges from around the country. When a note Talkin sent in got no response, she walked into the room and ordered everyone out of the building, fast.

A month later, the anthrax attack cross-contaminated all the mail in the Capitol complex, and this time the court had to do something it had never done since the Supreme Court building opened in the 1935. The justices had to abandon the building and conduct oral arguments instead at the federal courthouse.

Those months were a baptism by fire for Talkin, the first female Supreme Court marshal, who is retiring after decades in public service and 19 years at the nation's high court.

"In the beginning, there was some angst that a woman could do the job, supervising the police, and all that," she says, "But after the first few months, I had earned people's respect," and, she adds with a chuckle, "I had a lot of equity."

Christine Luchok Fallon was also the first woman in her job when she got the nod nine years ago as reporter of decisions. She was not a newbie at the court, having held the No. 2 position as deputy reporter for 22 years. With a staff of 10, she checks every jot and tittle in each opinion. Anything written by the court goes through her editing process before it is finally published in the U.S. Reports, along with a summary written by her office.

"We aim for perfection," says Fallon, though she concedes that no process is perfect.

Talkin has duties well beyond her job as chief of security for the court. She is the court's paymaster and quite literally pays the justices. She sits on the bench next to the justices, has charge of the gavel and calls the court to order every day it is in session.

"The cry," as the call to order is known, features the words, "Oyez, Oyez, Oyez." And Talkin, born and bred in Brooklyn, N.Y., says her friends teased her when she got the job, not to say, "Oy vey."

Talkin, with a staff of 250, also oversees the physical plant of the court and for 10 years supervised the first-ever modernization of the building — inside and out — all while keeping the place running and quiet so that the justices could continue to do their work.

She has led an eclectic life, starting out as a Spanish teacher in the public schools of Brooklyn, then moving to San Francisco, where she took the civil service exam, scored very high, and then walked the floors of the federal building looking for a job. When she got to the 13th floor and the offices of the National Labor Relations Board, she says, she talked her way into a job as a field investigator in the Central Valley because she spoke fluent Spanish and because she spent a week before her job interview studying up on labor law.

Eventually she returned to Washington, D.C., where then EEOC chairman Clarence Thomas, a Reagan appointee, hired her as his chief of staff.

"He didn't care that I was a Democrat," she says. "He just wanted the agency to be run professionally."

From there Talkin became part of the three-member Federal Labor Relations Authority, and when her term was over, she saw an ad in the Washington Post for the job as Supreme Court Marshal. She was interviewed by all the justices, except for Thomas, now a Supreme Court justice, who recused himself. And she was hired in 2001.

Fallon, who was up until after 2 a.m. on Tuesday morning working on an opinion issued by the court in a set of death penalty cases, says it is time for her to hang up her spurs after 31 years working with the Supreme Court calendar as master.

Neither Fallon, 67, nor Talkin, 72, is sure what she will do post retirement. Each had planned to do a lot of traveling with their spouses, but Covid-19 has put those plans on hold.