Accessibility links
Investigation Uncovers Missteps In Washington, D.C.'s Coronavirus Response In the nation's capital, the coronavirus has killed Black residents at 5.9 times the rate of white people — a disparity that's worse than any other big city in America with published demographic data. 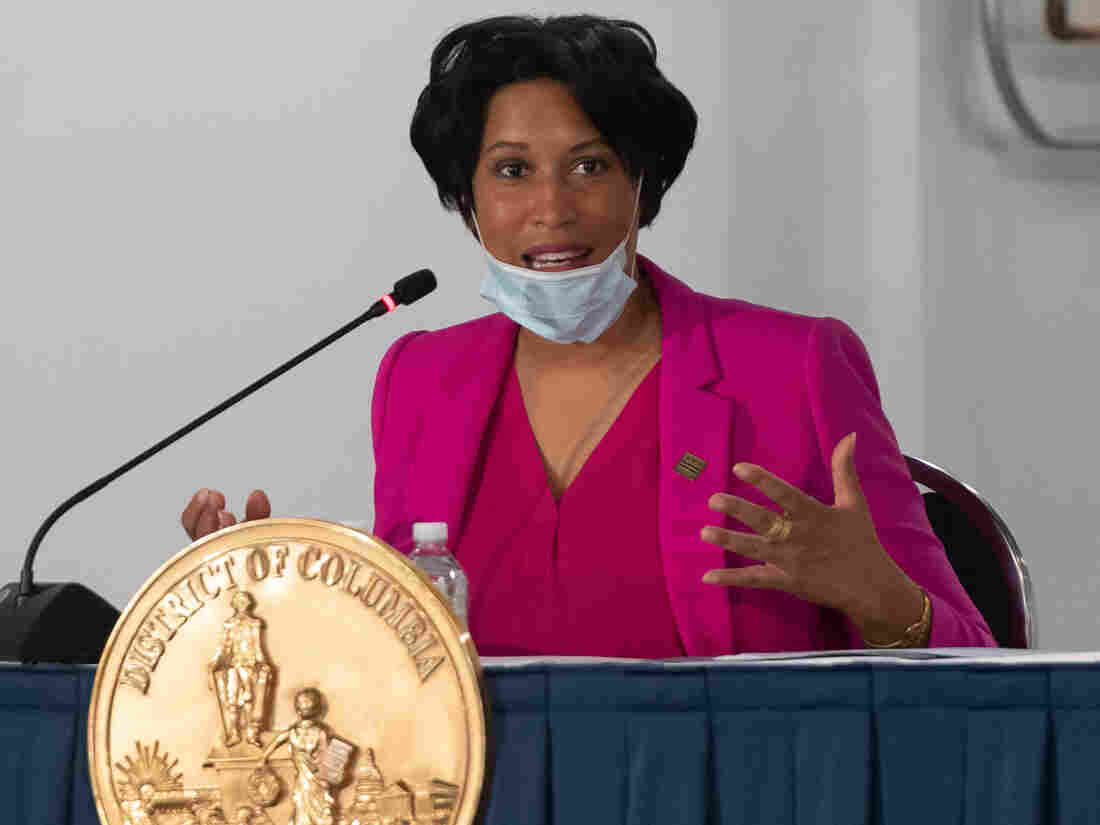 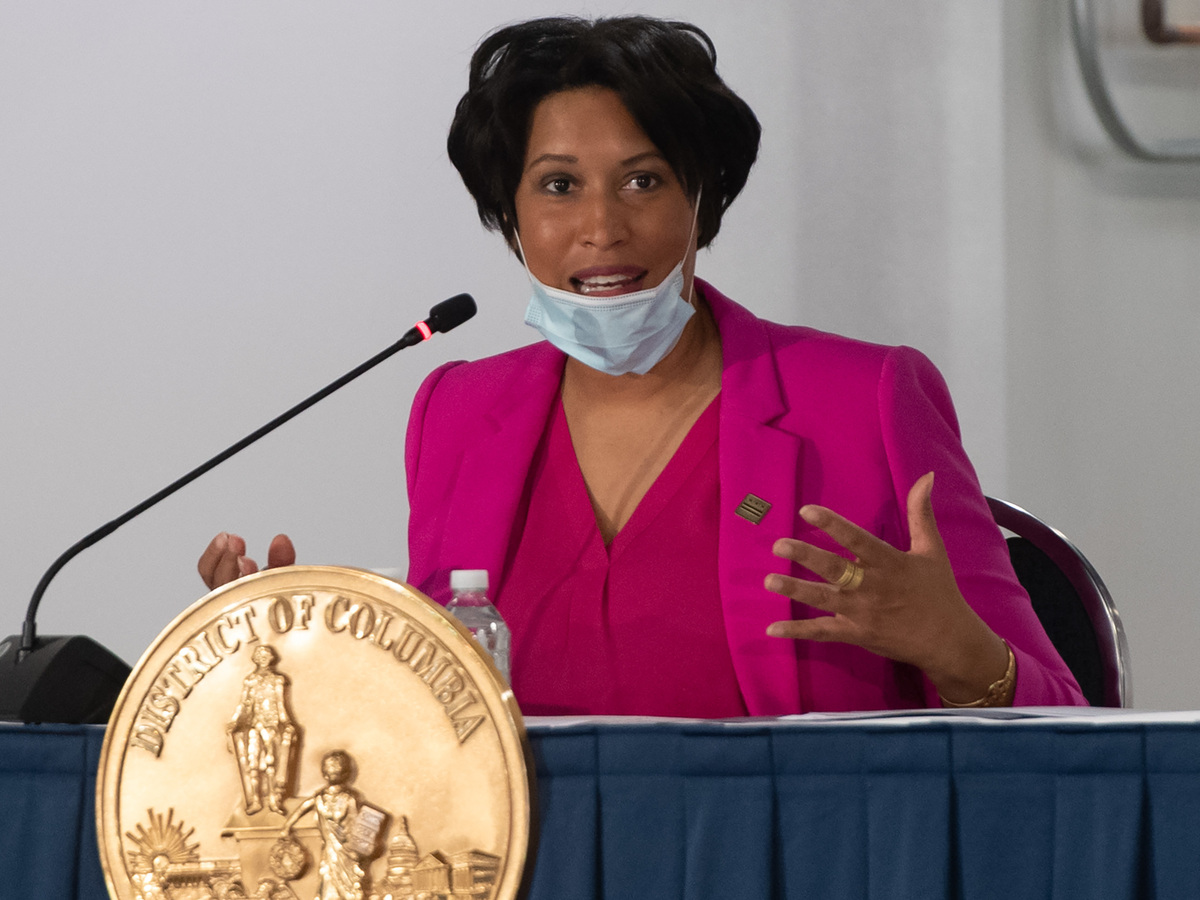 An investigation found that D.C. Mayor Muriel Bowser's administration made several mistakes the contributed to the disproportionate number pf COVID-19 cases among Black people in the city.

In cities across the county, Black people have been more likely than their white neighbors to become ill and die from the coronavirus. Public health experts have blamed this gap on the historic disparities in overall health between Black and white Americans.

Perhaps no city exhibits this trend more starkly than Washington, D.C., where the coronavirus has killed Black residents at 5.9 times the rate of white people — a disparity that's worse than any other big city in America with published demographic data.

The unequal toll of the pandemic reflects the unequal conditions that divide Washington, D.C. Black residents of the nation's capital have a life expectancy that's 14.9 years shorter than white people, the largest gap of any of America's most populous counties.

Under budgetary constraints from Congress, the local government hasn't done much to address those racial inequities over the years. And it was even slower to respond when COVID-19 added another health risk for Black residents.

To date, Black people make up 74% of the District's 568 deaths, even though they make up only 46% of the city's population, according to an investigation by APM Reports.

The investigation found that Mayor Muriel Bowser's administration made crucial missteps in the early days of the pandemic.

City agencies said that they did the best they could under the circumstances.

"The onset of COVID-19 was swift and unpredictable," Alison Reeves, a spokesperson for DC Health, wrote in an email.

Yet other cities, such as Chicago, Detroit and Milwaukee, did far more, including coordinating with local organizations to ensure there was more testing and more outreach in Black neighborhoods.

After repeated requests for comment, Bowser's office asked APM Reports to submit a list of questions, which were subsequently not answered.

Parisa Norouzi, the director of Empower D.C., a group of low-income city residents who advocate for racial and economic justice, said, "Honestly, I think that this city was not prepared."

This story was produced by APM Reports, the investigative reporting unit of American Public Media.