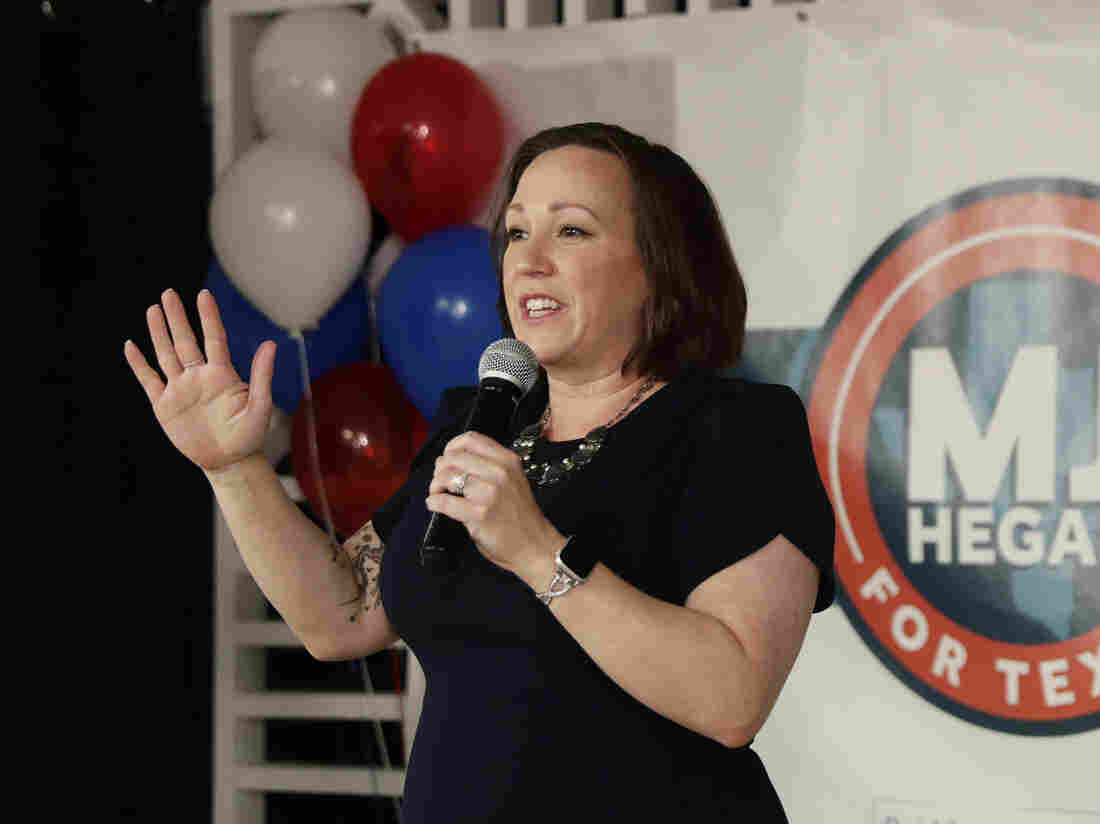 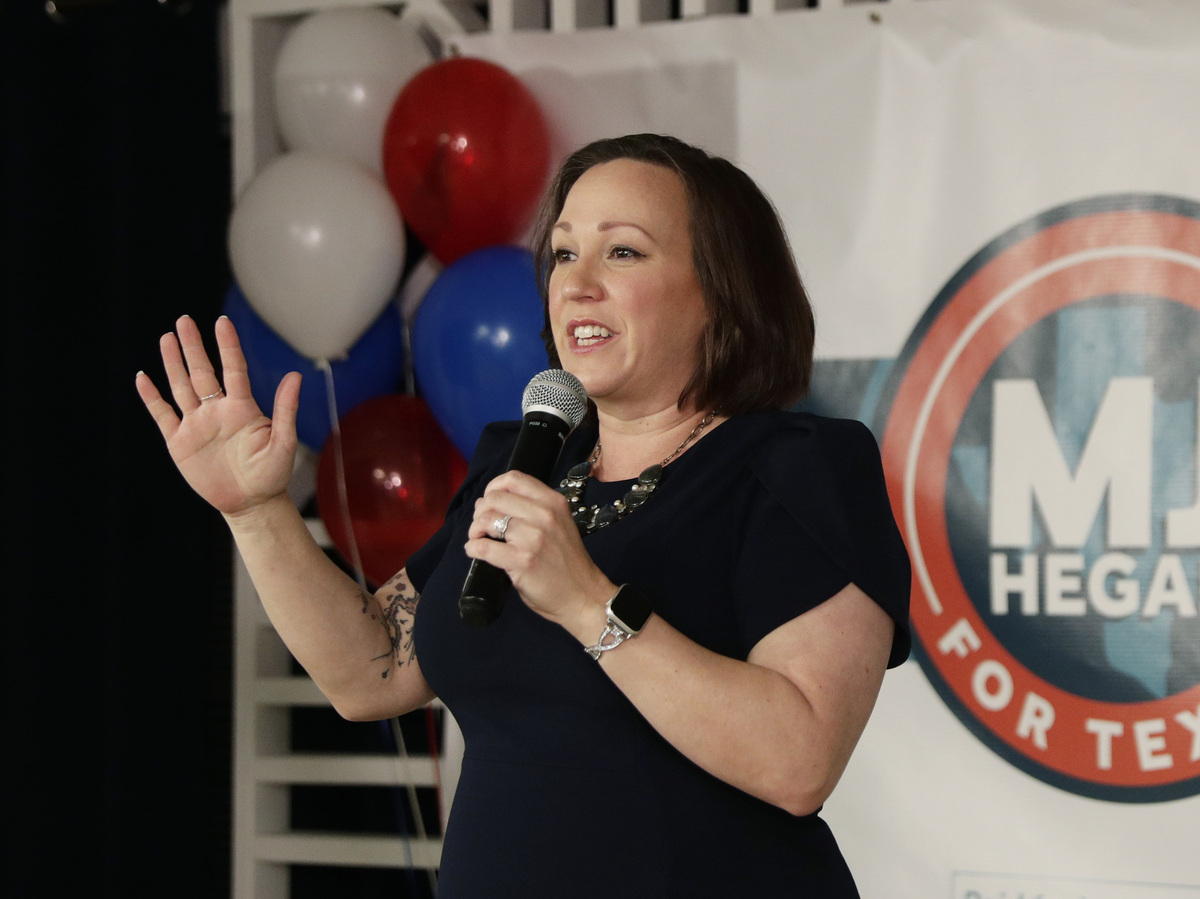 It was a primary night that also resulted in a humiliating defeat for Jeff Sessions, the former attorney general who was forced out by the president in 2018. He lost to former Auburn University football coach Tommy Tuberville, a political neophyte who nonetheless enjoyed Trump's backing.

In Texas, Hegar got the nod over Black state Sen. Royce West in a close race for the Democratic nomination in a state that has long been red, but that analysts say is in a state of political flux due to changing demographics.

Even so, Hegar, a helicopter pilot who was shot down over Afghanistan in 2009, faces an uphill battle against Cornyn, a Republican stalwart and 18-year Senate veteran.

Also in Texas, Jackson, who withdrew his nomination for Veterans Affairs secretary last year amid allegations of alcohol abuse and mishandling of prescription drugs, has secured the Republican nomination in the state's 13th Congressional District, which includes the cities of Amarillo and Wichita Falls.

The president tweeted his praise, writing: "Ronny will be a fantastic Congressman - Will represent the wonderful people of the Great State of Texas, and the USA, very well. Proud of you Ronny!!!"

Biden Goes Up With His 1st Ad In Texas, Where Polls Show A Close Race

Jackson is favored to win the November election in what is considered among the most Republican districts in the U.S. He is hoping to succeed Thornberry, who has held the seat for a quarter-century.

In Maine, Gideon edged out progressive lobbyist Betsy Sweet and lawyer Bre Kidman for the opportunity to challenge Collins in November.

"After 24 years in Washington, Senator Collins has become part of that broken system, putting special interests and her political party first, and Mainers know it and feel it," Gideon said in her acceptance speech on Facebook.

With strong backing from Democratic groups inside and outside the state, Gideon has been able to raise a considerable war chest. She's also been edging out Collins in recent opinion polls.

Collins, seen as one of the few moderate Republicans in the Senate, has frequently seemed reluctant to back Trump administration policies, only to ultimately vote with the White House.

Most notably, Collins had been considered a possible swing vote on whether to acquit Trump during his impeachment trial. Ultimately she voted against the two House articles of impeachment, saying she thought that the president had learned "a pretty big lesson" over the ordeal.