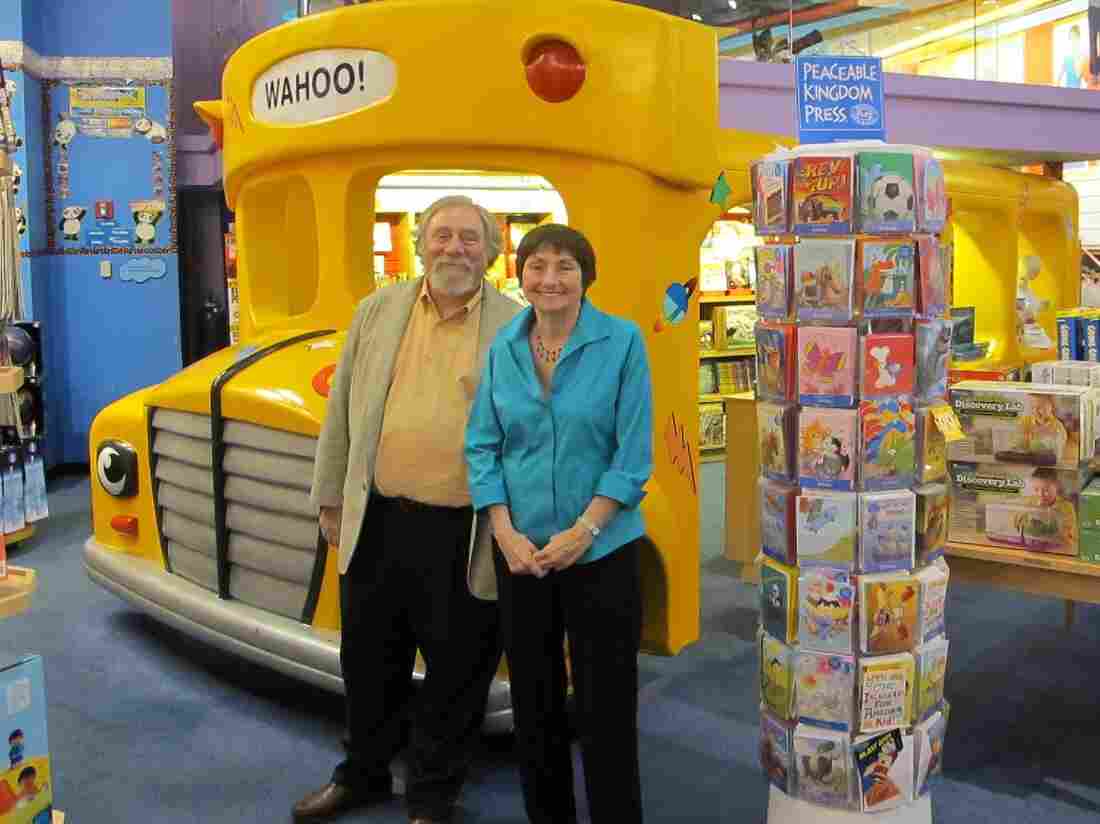 The creators of The Magic School Bus series: illustrator Bruce Degen and author Joanna Cole, posing at the Scholastic Store in New York City in an undated photo. Courtesy of Scholastic hide caption 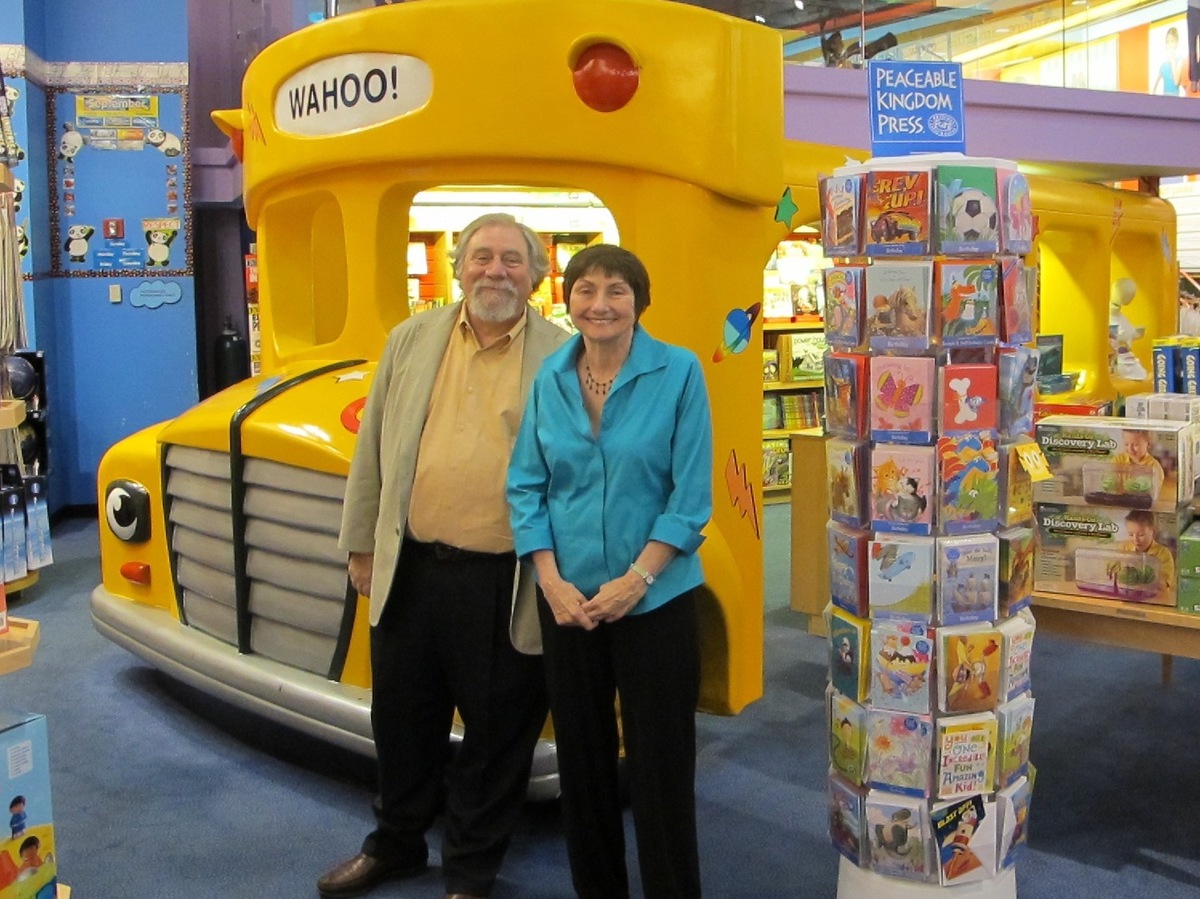 The creators of The Magic School Bus series: illustrator Bruce Degen and author Joanna Cole, posing at the Scholastic Store in New York City in an undated photo.

Joanna Cole, whose Magic School Bus series made science both dazzling and goofily fun for generations of children, died on July 12 at age 75. Her death was announced by her publisher, Scholastic. The cause of death was not given.

She originally created The Magic School Bus in 1986 with illustrator Bruce Degen. The core idea of a sweet and nerdy crew of schoolchildren taking field trips into scientific concepts, bodily parts, into space and back to the age of dinosaurs — and always led by their teacher, the intrepid Ms. Frizzle — eventually spun out into dozens of tie-ins and more than 93 million copies in print, plus a beloved television show that aired for 18 years in more than 100 countries.

In the U.S., the original Magic School Bus TV series was broadcast by PBS for 18 years; in 2017, an updated version launched in 2017 on Netflix, with the first of four specials on the way in August. (Ms. Frizzle was a perfect role for a comedian: She was first voiced by Lily Tomlin, and then in the Netflix version by Kate McKinnon.)

The book series won many awards, including an NEA Foundation Award for Outstanding Service to Public Education.

Cole was born in Newark, N.J. in 1944. She said that her inspiration for Ms. Frizzle was her own fifth-grade teacher. Cole worked answering letters to the editor at Newsweek, as a school librarian and as a magazine and children's book editor before become a full-time author herself. Her first title, published in 1971, was Cockroaches.

She observed that there were no other children's books on the market about roaches already, and decided to leap into the opportunity. As she once told her publisher, Scholastic, "An article in the Wall Street Journal inspired me to do some research... Plus, I had ample time to study that creature in my low-budget New York apartment!"