Accessibility links
Trump Campaign Manager Out In Last-Minute Shakeup Bill Stepien will now steer the president's reelection team, as Trump attempts to claw his way back in the polls amid the coronavirus pandemic, social unrest and a faltering U.S. economy. 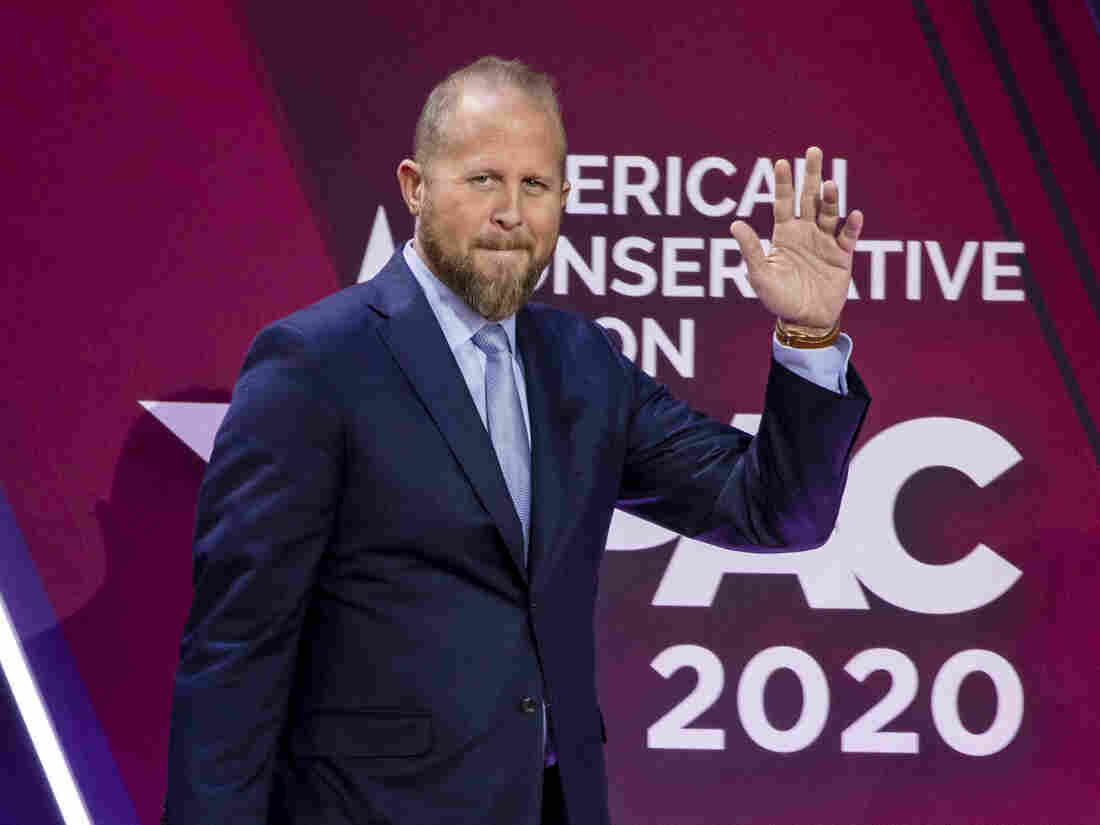 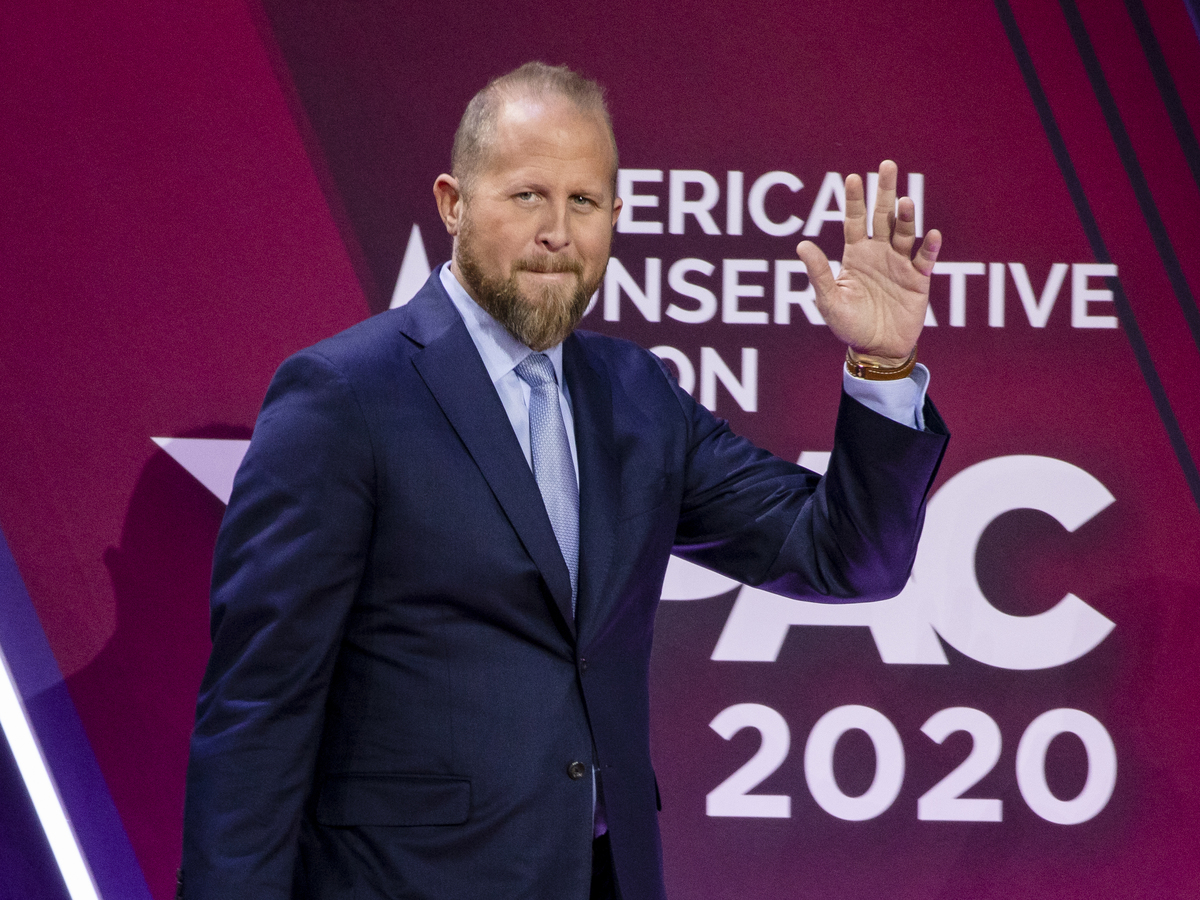 Brad Parscale on stage during the Conservative Political Action Conference 2020 in February.

President Trump in a late evening Facebook post on Wednesday announced that campaign manager Brad Parscale has been replaced in that role by Bill Stepien, amid the president's slipping performance in polls and a recent embarrassment in failing to attract supporters to the president's comeback rally in Tulsa last month.

Parscale had been a key part of Trump's digital and data operations in 2016 and has outlasted many of his colleagues with a boss who has been known to shake up his staff with little provocation. Parscale will stay on with the campaign to lead digital and data strategies.

I am pleased to announce that Bill Stepien has been promoted to the role of Trump Campaign Manager. Brad Parscale, who has been with me for a very long time and has led our tremendous digital and data strategies, will remain in that role, while being a Senior Advisor to the campaign. Both were heavily involved in our historic 2016 win, and I look forward to having a big and very important second win together. This one should be a lot easier as our poll numbers are rising fast, the economy is getting better, vaccines and therapeutics will soon be on the way, and Americans want safe streets and communities!

Stepien had previously served as deputy manager to the campaign.